Searching for the Elixir of Life

Throughout history, humanity has been searching for a supposed ‘elixir of life.’ Today, many believe we are closer to finding it than ever before.

Throughout history, humanity has been searching for a supposed ‘elixir of life.’ Today, many believe we are closer to finding it than ever before.

Human lifespans have doubled since the 1800s. In recent years, the possibility of radical life extension has captured the interests of many. Aubrey de Grey, a researcher in aging, believes that the first person to live to 1,000 has most likely already been born. Ray Kurzweil, a prominent inventor and futurist, believes that humanity will soon be capable of achieving immortality. Google recently announced its investment in Calico, a company that plans to tackle the problems of aging.

Though the promises of youth and longevity are compelling, there are still many unknowns when it comes to the underlying biology in the field of anti-aging. Changes in environment and lifestyle are the main causes of the increased lifespan of humans. Access to sanitation systems, medicine, and healthy diets led to the drastic increase in life expectancy seen over the last few decades.

Despite the lack of proof that a pharmaceutical or biology-based approach can improve life span directly, these ideas have given rise to treatments, and for some, a lucrative business scheme. In recent years, the anti-aging industry has made huge profits by selling customers ‘treatments’ through products such as hormone replacement therapies and dietary supplements (dubbed ‘nutraceuticals’). Not only is there a lack of empirical evidence for the effectiveness of these treatments, there is also very little regulation. “Generally speaking, things in the anti-aging realm are not regulated by the FDA (Food and Drug Adminstration) or Health Canada because they are being used by physicians as an off-label treatment, or they are supplements that [aren’t subjected] to the same types of tests as prescription drugs,” Jennifer Fishman, a bioethics professor at McGill, told The Daily.

One of most popularized groups of nutraceuticals is antioxidants. These arose from the “free radical theory of aging,” – the belief that the cellular damage caused from oxidation of free radicals is one of the main mechanisms contributing to aging. The idea is that antioxidants would sweep up these free radicals and prevent their deteriorating effects. Yet, this theory has been the topic of contention as scientific findings are providing evidence that the free radical question is not so black and white. For example, Seigfried Hekimi, biologist and aging researcher at McGill, and his lab are working on debunking this theory of aging, and have, to date, found that increased levels of free radicals led to increased lifespans in the Caenorhabditis elegans worm, a primary organism used in the study of aging.

Another large contender for anti-aging treatment is hormone replacement therapy, which has largely arisen from the fact that certain hormones such as growth hormone and testosterone decrease with age; however, to date, there is no evidence that this form of therapy has any effect on the rate of aging.

People may be looking for a ‘quick fix’ to aging, but such a solution has yet to exist. “There is no current way to affect the aging process per se, which is of the nature of a pharmacological agent. Nothing, not even the beginning of one,” Hekimi told The Daily.

The anti-aging rhetoric has also gained hold in the technology community, with Google most recently embracing and funding anti-aging solutions. The community includes several proponents of the ‘singularity principle’ – the idea that science has solved so many of our problems to date that given enough time it will eventually be able to solve the problem of aging once and for all.

Though the exact plans that Google-funded venture Calico has to combat aging are not known, they will likely be using big-data analysis to identify the major causes of age-related diseases in order to shift research focus and funding into these areas.

Though humans have been able to skirt many diseases and ailments that afflicted past generations, others have taken their place. Maladies that would have meant certain death in the past – such as cholera or pneumonia – are no longer a death sentence. Today, heart disease and cancer – largely age-related ailments – are taking the top spot as the most deadly diseases in the developed world. The question remains as to whether, once these age-related diseases become curable, humans will be able to have radically extended lifespans.

“One of the major questions in the biology of aging is whether there is a finite lifespan,” said Fishman. Radical life extentionists believe that even if we do have finite lifespan, science and technology will eventually be able to surpass it. Kurzweil likens biology to a software process which, like other forms of information technology, can be modified to reach optimality. And judging by the rate of technological advancement, Kurzweil predicts that humans will be able to achieve immortality by the year 2045.

Though scientists have found potential genetic links to longevity, science is still far from understanding the human aging process to the point of being able to isolate a process whose manipulation may allow us to live longer.

“There is only one element to suggest we’ve reached the maximum potential – [the fact] that there have been people [in the past] who lived as long as we do now. […] But there have been no historically documented case[s] of people living to 200. This might have to do with the “intrinsic process” that we’d like to touch on,” said Hekimi.

Barring the discussion on the possibilities of anti-aging and radical life extension, there are ethical concerns with these goals. According to Fishman, there are two main ethical questions when it comes to anti-aging research, one being the question of who will be able to afford the treatment. Anti-aging treatments are not cheap, and their high cost may mean the promises of increased longevity and youth are only available to those who can pay for it. The other question is whether this is what we should be spending research money on. As Fishman put it, “Even if it were available to everyone, is it the right place to be spending our money in light of other issues?”

Will we live to be 1,000? We really don’t know enough yet to be sure. The one thing we can count on is that humans will continue on in search of the answer. 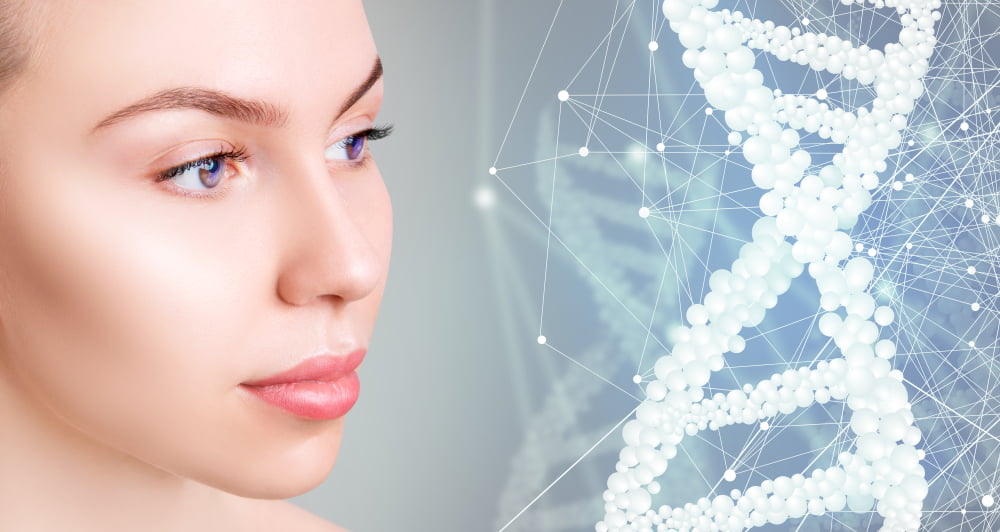 Anti-Aging Tips That You Should Consider in

Meta: It is never too early to start looking into anti-aging regimens you can 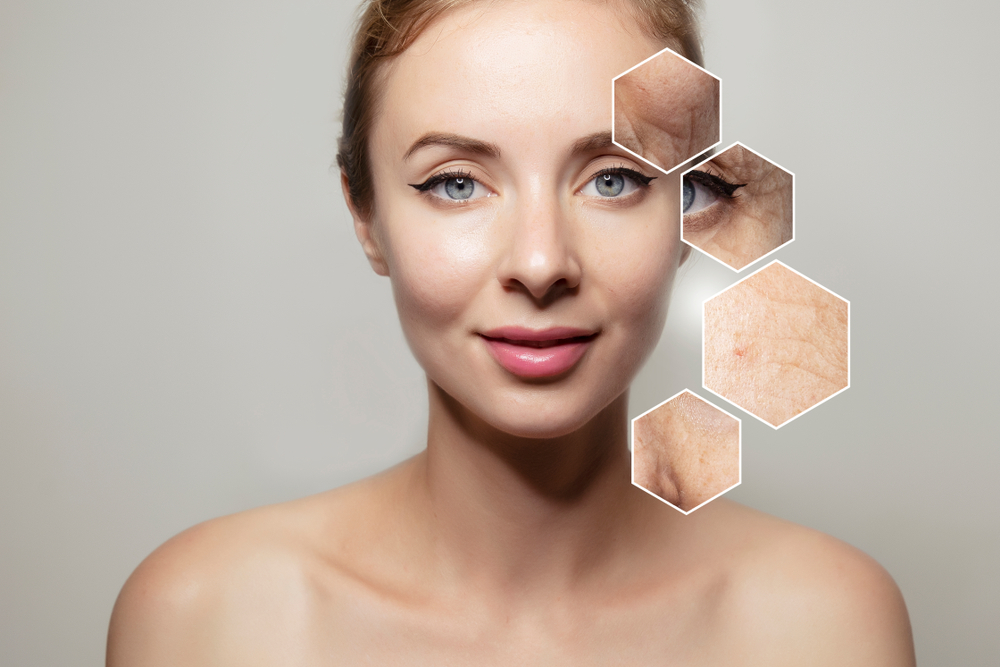 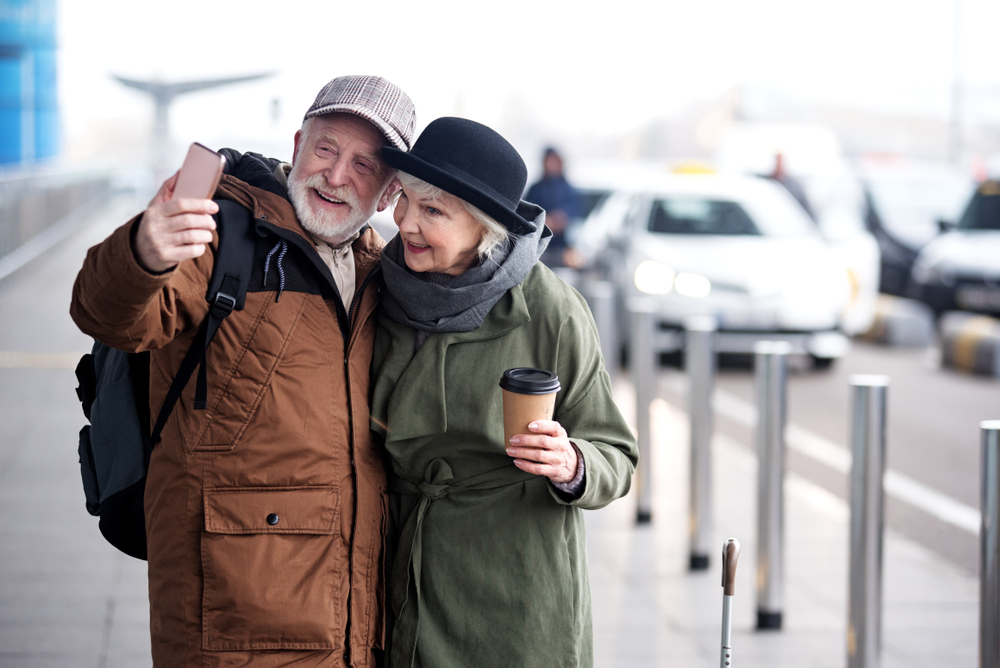 Taking care of yourself is so important especially, as you start to age.