Elderly Women With Sleep Apnea at Higher Risk for Dementia

They studied 298 women, roughly a third were diagnosed with sleep-disordered breathing. The average age of the women was 82.

You can do some things to prevent sleep apnea and some are rooted in the myriad of chronic conditions we suffer from already. Check with your doctor to see if the following would benefit you.

Sleep apnea is a severe condition that you shouldn’t ignore. The most common symptoms 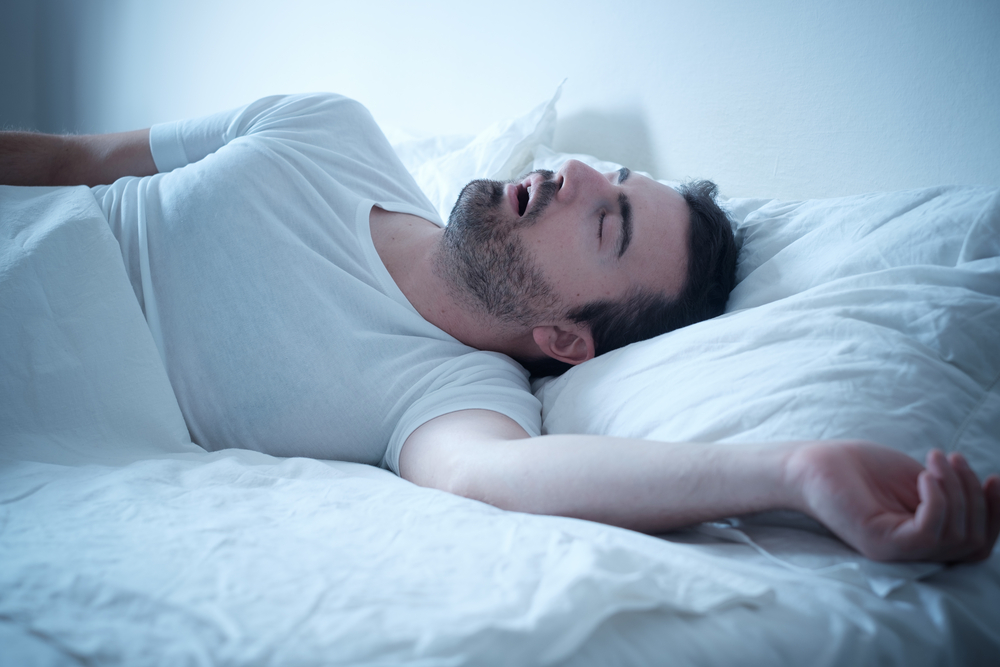 Millions of sleepers across the country suffer from the common problem of snoring. Not