Laying the Foundation for Artificial Intelligence in Healthcare 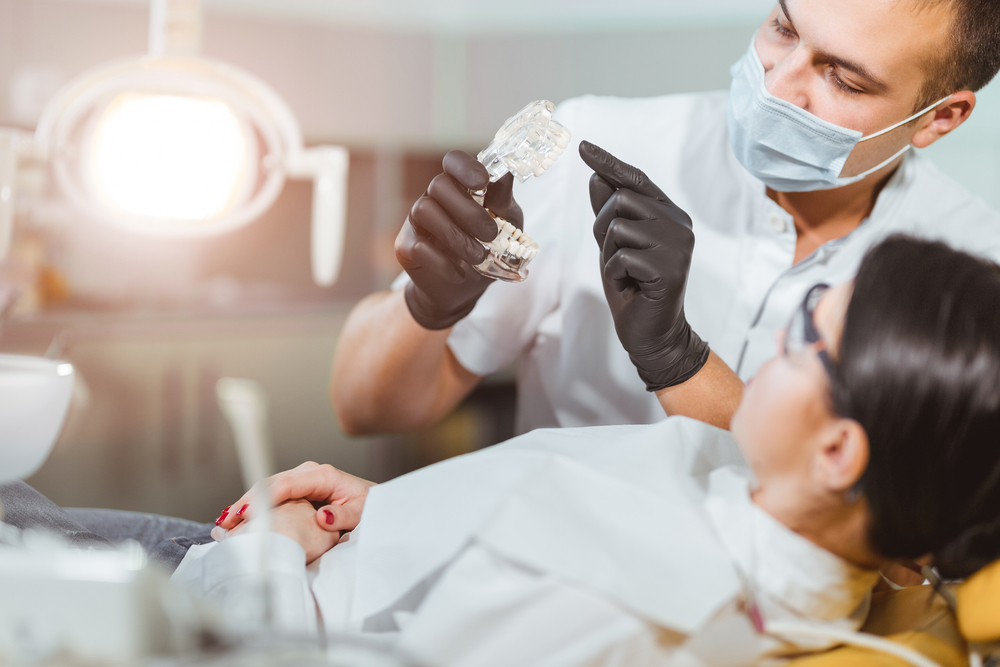 How AI Technology Is Shaping The Dental

Artificial intelligence (AI) has been extensively used across many industries. It isn’t surprising to 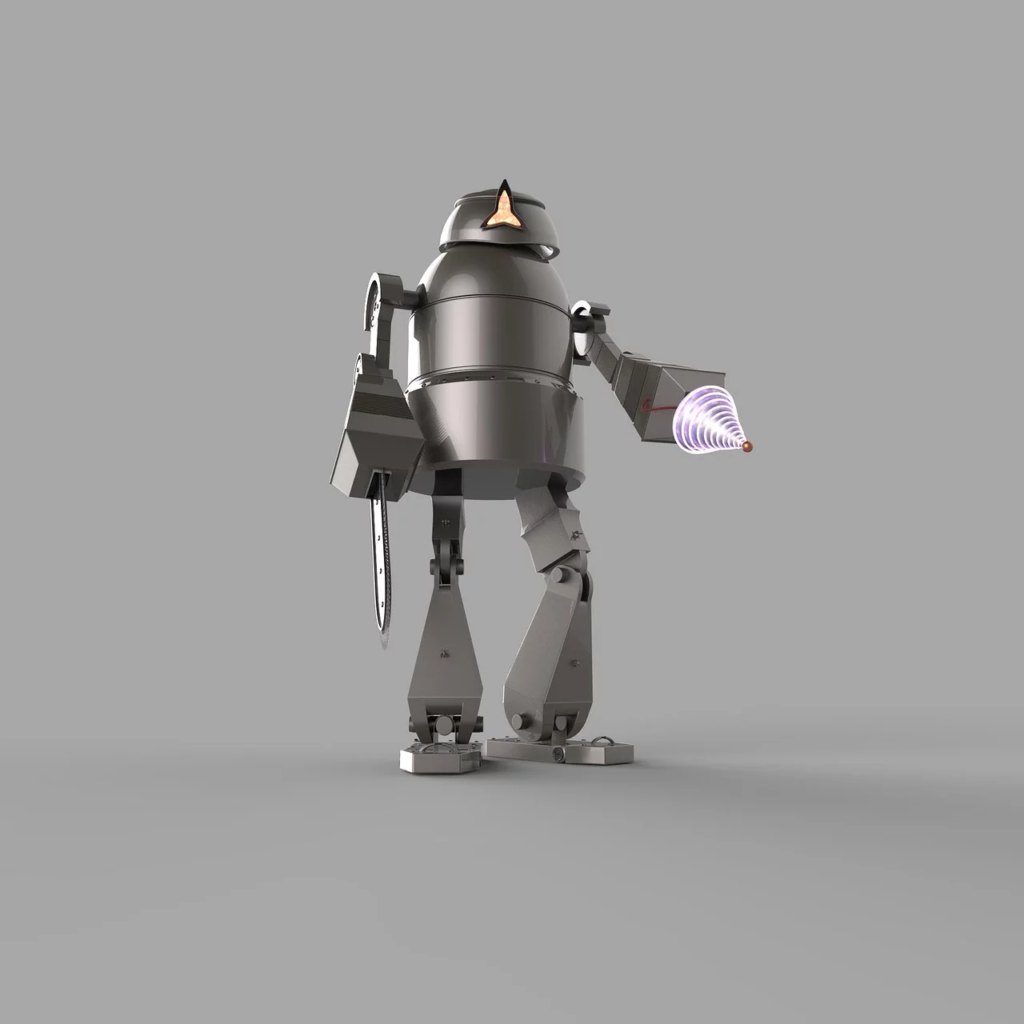 Can Artificial Intelligence Help in the Battle

The world today is facing a deadly virus known as COVID-19. It has been

What Will Machine Learning Do With Healthcare

The future of the healthcare industry offers tons of opportunities. As, the industry