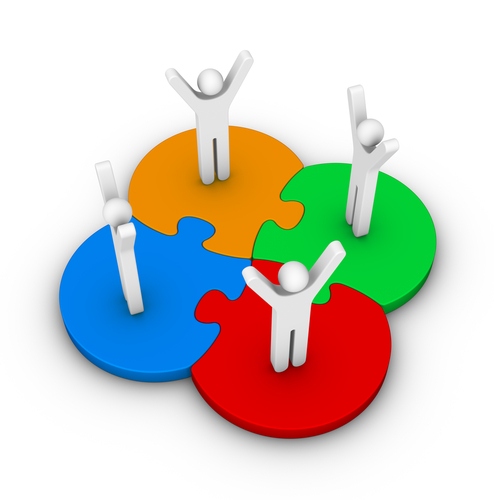 You should read Dr. Scott Gottlieb’s (The Doctor Won’t See You Now. He’s Clocked Out) opinion piece in the Wall Street Journal. He argues that ObamaCare is making independent physician practices obsolete by forcing physicians to work for big hospitals as part of Accountable Care Organizations (ACO), is  imposing high costs for information technology on those who try to remain independent, and that the Administration’s policies will have the ironic consequence of driving up costs since employed physicians are less productive.

There’s a lot of truth in the article. As I have written recently, fees sometimes rise when hospitals buy physician practices and tack on facility fees. And in my prediction for 2013 published by InformationWeek I predicted that physicians will struggle to stay independent.

But although I mainly agree with Gottlieb’s observations, I’m more optimistic than he is, and less eager to point the finger at ObamaCare. In particular: