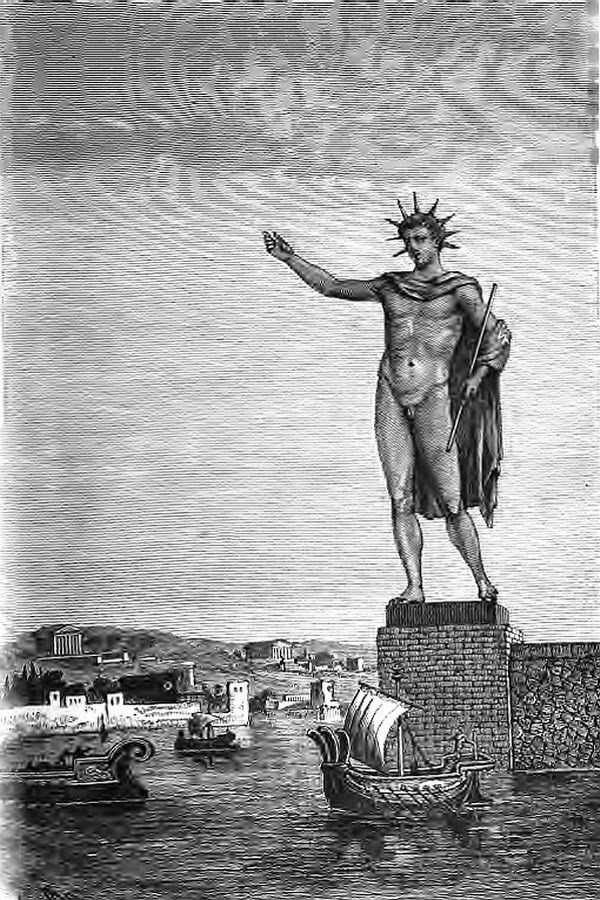 An Error of Colossal Magnitude
Could he have successfully sued his treating physicians?  I think he had a reasonable case for pain and suffering damages, including perhaps, unnecessary surgery.   No case was ever filed.    I would hope that an unexpected gift of life would render a lawsuit to be a trivial pursuit, even if the case had legal merit.  He feels perfectly well now.  The damages diminished and faded while his life endured.
I recognize that others may have a different view of what transpired here.  They may focus on what was taken from him and that he deserves to be made whole.  They may not feel that he has been given life, as his life was never truly in jeopardy.
I’ve done about 25,000 colonoscopies and I’ve confronted scores of colon cancer.  I know it when I see it.   When I see a lesion that concerns me, I share this concern with the patient and his family after the procedure.   But, I still wait for my biopsy specimen results before issuing an authoritative declaration.  Shouldn’t I wait until I have 100% of the data before speaking with 100% certainty? 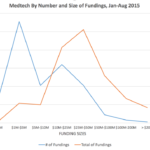