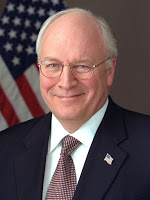 If Dick Cheney says the earth is round, some folks will say he’s wrong.
Regrettably, this is not the standard that operates in the public square.  Pro Life believers are clamoring to defund Planned Parenthood, an organization many of them loathe.  Pro Choice adherents, sidestep the videos’ content and focus instead on the deceptive techniques used to obtain them.  Both sides are missing the point on purpose.
If Planned Parenthood broke the law, then this fact should not be mitigated or expanded depending upon one’s abortion views.
This story has various medical ethical dimensions.
I have not given my own view on the abortion question here.  It shouldn’t matter.  This issue should be judged separately from one’s view on the abortion question.   Call it straight. Support your adversaries and rebuke your own team when the facts demand this.  Telling the truth is good publicity. 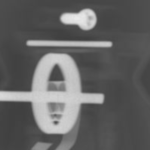