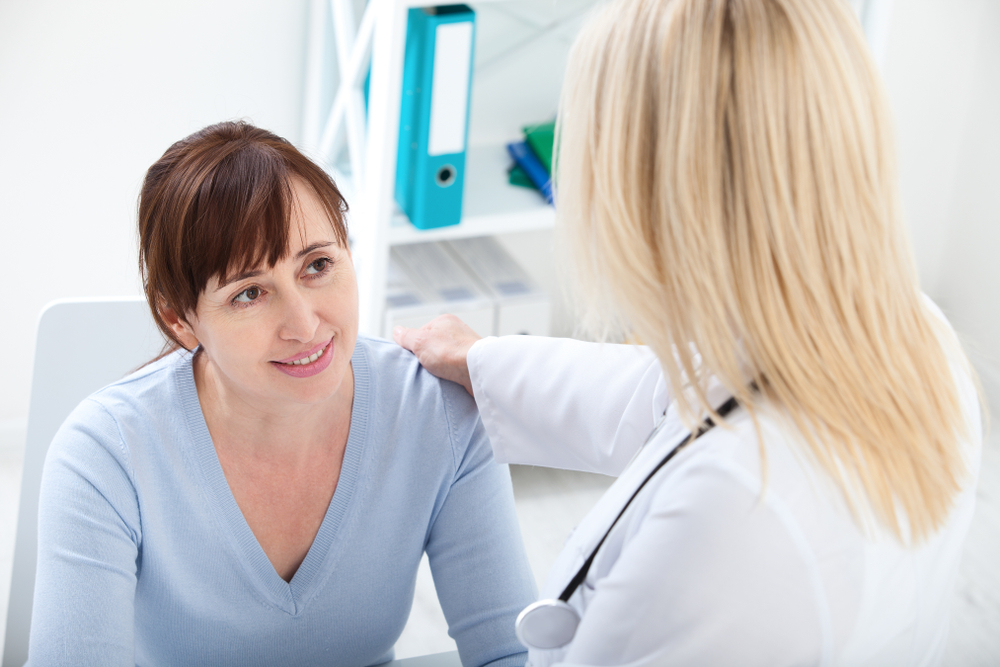 Women and men go through the same or similar health conditions, with some of the conditions being more prevalent in women.

Research has indicated that women are more likely to lose their lives from things such as heart attacks, suffer more complications from sexually transmitted diseases, and show severe signs of anxiety and depression.

Women are also affected by more forms of cancer such as cervical cancer, breast cancer, and bone density.

This means that women need an established and effective healthcare system that can handle all the health problems that they go through.

With proper and women’s healthcare equality, women are able to take care of themselves with regular screenings for cancerous cells and early prenatal care. But where can they get this in the United States of America?

With the unique health problems faced by women, their treatment and care vary from one state to another.

So, which states in the U.S. offer the best healthcare services for women? Healthcare coverage is important for women, but some states offer better plans than others.

This isn’t simply a pro-life/pro-choice issue but can extend to a wide range of other health issues that impact women more than men. Here are the top 5 states for women’s healthcare coverage

The state of Vermont implemented a Women’s Health Initiative four years ago to ensure that women in the state can get access to different preventive services in their health care clinics. This shows that as a woman and depending on where you live in the U.S, you are able to enjoy some health benefits that cannot be found in other states.

Vermont has ensured that women can get improved family planning measures, psychosocial screening, and access to reversible contraception. They have also hired more healthcare workers to shorten the time that women take when accessing healthcare services.

Minnesota comes second in the top U.S. states for women’s healthcare equality. Recently, Capita3, which is a venture capital firm, raised over one billion dollars to fund about ten health startups taking care of women’s healthcare.

The main aim of this fund is to ensure that several medical fields affecting the healthcare of women such as genomics are easily accessible to all women in Minnesota. This is important in ensuring that women can get quality treatment whenever they are facing healthcare problems.

Minnesota recorded the least percentage of women who have reported poor or fair healthcare services and the least number of women deaths from heart diseases according to data from the Center for Disease Control, beating other states including the number one State, Vermont.

In a recent healthcare survey among states in the U.S, the state of Iowa ranked the second last in the percentage of women without healthcare insurance.

This means that it has the second-highest number of women with healthcare insurance. In addition, it ranked seventh with 9 out of 100,000 women who have experienced ovarian cancer problems.

However, despite these healthcare achievements for women, a law was passed three years ago in the state of Iowa banning abortions where a heartbeat of the fetus can be detected. This can be detected when the fetus is six weeks old.

That notwithstanding, the state scored 81 out of a possible 100 in women’s healthcare score according to data from the Center for Disease Control.

Washington D.C. is the capital of the U.S. and does not belong to any state. This means that the city is not represented in Congress. Due to that, there exists a local government that is tasked with creating laws for the city, including healthcare laws for women. Congress has to approve any laws passed by the local government.

Due to this, there exists some tension between the two authorities, something that has affected women’s healthcare equality. That notwithstanding, the District of Columbia recorded the least percentage, at 5%, of women without healthcare insurance in the U.S.

It also scored a women’s health care score of 80.5 out of possible 100, ranking as the fourth-best. This shows that women are likely to get better healthcare services in Washington D.C. than in most states in the U.S.

The state of Massachusetts recorded 6% of its women population without health insurance. This was the fourth-best among all the states in the U.S. In addition, it had a women’s health care score of 78.4% according to data from the Center for Disease Control, being the fifth-best in the U.S.

To even compliment women’s healthcare equality, the state has a ballot initiative that is seeking to set a certain nurse-to-patient ratio.

This will depend on the care being offered, as some forms of healthcare complications require more personnel compared to others. This is going to make healthcare for women even better in the state of Massachusetts.

They also need to evaluate what different states offer and choose the one that meets their health requirements before settling down. 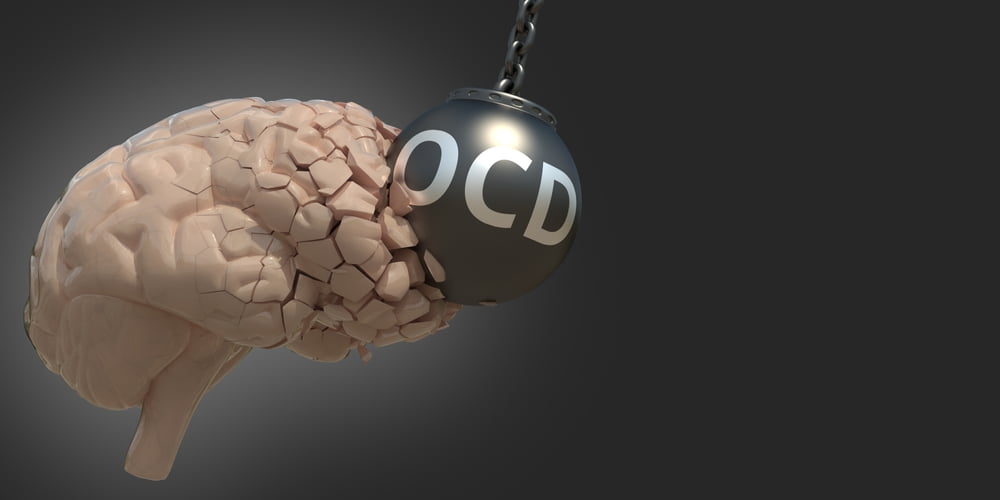