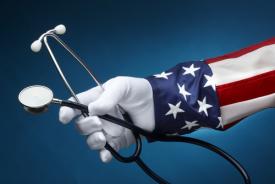 What Is the Best Role For Government in Health Care?

The other day I had a post on an ingenious entrepreneurial solution to the problem of imperfect information in the market for physicians’ services. One of the commenters was Nobel Laureate Kenneth Arrow and I have republished his remarks below.

The other day I had a post on an ingenious entrepreneurial solution to the problem of imperfect information in the market for physicians’ services. One of the commenters was Nobel Laureate Kenneth Arrow and I have republished his remarks below.

But first I want to focus on a broader set of issues. Most discussions of health policy in recent years have focused almost exclusively on getting people insured and (if they are sick) keeping them insured. Today I want to ask about everything else the government is doing: Loyal readers of this blog know that government is deeply involved in all of these areas and in every case the decisions it makes are very, very bad. My solution: Get government out of the business of regulating health care. Government policy should be one of neutrality and laissez faire. It should not bias choices or restrict them — at least no more so than in markets for other professional services.

We frequently hear that health care is special. I don’t disagree. But that specialness does not prima facie warrant regulation. To the contrary, because of the specialness of health care it is extra important that politicians and special interests not be allowed to muck things up. As it turns out, almost all the special regulation in health care has left us worse off than if it had never been legislated in the first place.

On the other hand, here is Professor Arrow:

The statement that competition may mitigate the effects of asymmetric information is certainly true, and I don’t think I ever said anything to the contrary. I do maintain that usually, and certainly in the health industry, competition is at best a partial solution and does not obviate the need for public policy to add to market discipline…

Consider the purchase of a complex consumer good, say an automobile. Here, there may well be asymmetric information. The company can keep records of complaints about its products and may know fairly well the probability of a failure in some aspect. The buyer knows nothing at time of purchase and may acquire only a limited knowledge from experience. If there is a failure, our system relies on a non-market mechanism, namely, civil litigation. This could of course be countered by the seller’s announcing in advance the possibility of failure, as pharmaceutical manufacturers do regularly. The point is that competition is only a partial substitute for asymmetric information. The possible disutilities and the asymmetry of information are much greater in the case of medical services…

I have two responses to this. One is theoretical; the other is empirical. Let’s take the empirical evidence first.

There may be market failure in health care. But as I documented years ago, this sector is so completely dominated by government failure that market imperfections pale by comparison.

What is the primary result of government’s involvement in this sector? It is the overwhelming presence of third-party payment of medical bills — created directly through Medicare and Medicaid or encouraged indirectly through the tax exclusion for employer-provided insurance. And what is the result of that? It is a sector where there are no real prices and therefore where there is no real price competition. And, as I have shown elsewhere, when you don’t have price competition, you don’t have quality competition either.

All of this of course creates perverse incentives — for everyone. And when people act on those incentives they do things that make costs higher, quality lower and access more difficult than otherwise would have been the case. Virtually everything the government has been doing in health care in recent years is an attempt to ameliorate the bad effects of people acting on the perverse incentives created by previous government policies!

By contrast, Devon Herrick and I have shown that wherever third-party payers are absent (or at least unimportant) health care markets work really well. For example: cosmetic surgery, Lasik surgery, international medical tourism, domestic medical tourism, walk-in clinics, free standing emergency care clinics, telephone and email consultation services, concierge medical services, online mail order pharmacies, etc. (See The Market for Medical Care: Why You Don’t Know the Price; Why You Don’t Know about Quality; And What Can Be Done about It.)

Now for the theoretical point. It is not correct to say that government can in principle improve upon the market if you cannot produce a model of political decision-making that can plausibly produce those improvements. Phil Porter and I have shown that as long as public policies compete against each other for the political support of people affected by those polices, the conditions for optimality are so extreme they will never be met.

In other words, government failure is normal. And the expected distortions are not small. They are large. 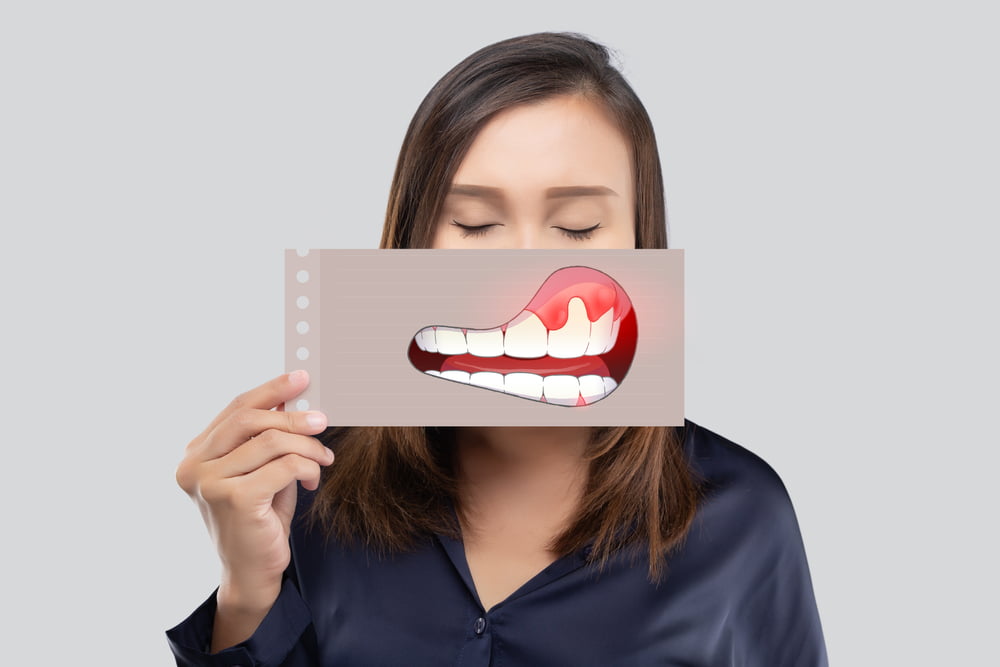 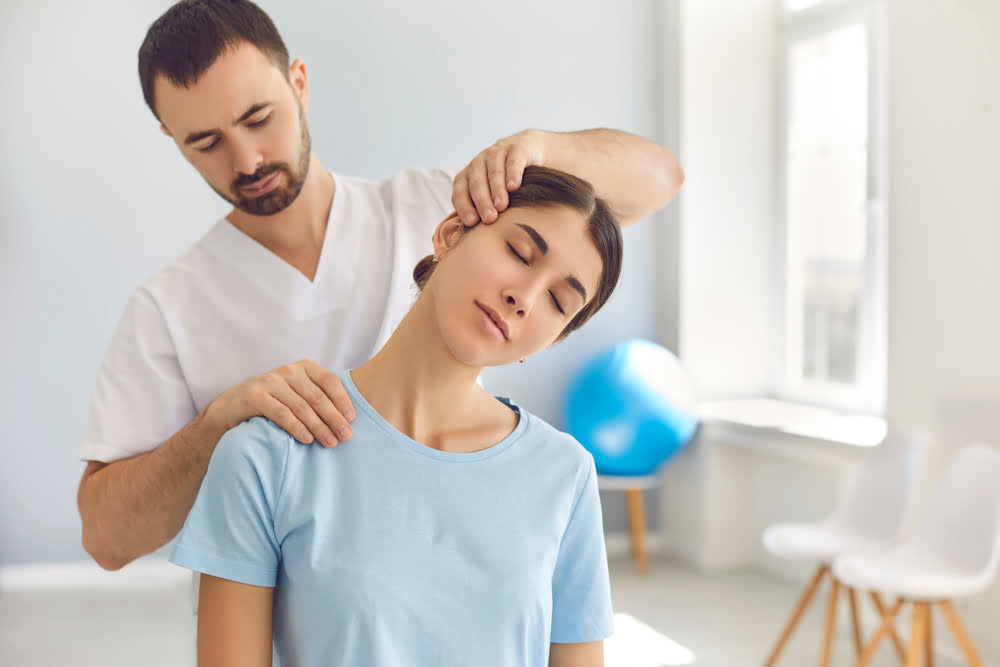