Did you know that the relaxing feeling you get after using a certain type of drug is actually taking a toll on your body and mind?

You might have chosen substance abuse in order to get a quick escape from the tough reality. However, it is actually making your reality tougher and complicated. Without your attention and knowing, you are increasing the distance between you and your loved ones.

Your overall health is being compromised when you are taking the puff of your favorite drug. The only way to take yourself out from this darkness is an option for a detox and addiction treatment program by Ascendant.

Drugs Affect The Brain And Nervous Systems In Human Beings

Here in this article, we are going to talk about the effects of drugs on the brain and nervous system. Most of us know that drugs and other harmful substances take a severe toll on the body. What we might not know is that it directly affects the brain and central nervous system.

So, now, we will know the effects drug leave has on the brain and central nervous system. Let’s check them out now.

Drugs affect the chemical orientation of the human brain. It hampers the way our brain functions. As the chemicals, you are taking react with the brain chemical and hampers the normal functionality of the brain.

So, everything that your brain does will get affected. From thinking properly, to performing coordinating action, the dividual with drug addiction will encounter problems.

As drugs affect both the nervous system and brain, automatically, the reacting time gets prolonged. It is also the result of improper brain function, which we have already discussed in the above section.

Depression and anxiety are other negative impacts of drug abuse. You might have started using drugs in order to get out of your depressive and anxious states. However, eventually, after a while, you might go back to the old depressed you.

It is only because you are into an addiction to certain drugs. Every feeling we feel and our mood depends on the chemical and hormonal secretion in our body, which is controlled by our brain. The whole system gets interrupted with the use of drugs.

There are some particular types of drugs that damage the veins and tissues in the brain. As a result, isn’t it obvious that our brain will start to malfunction? Can you understand how severe it can be?

At the same time, these tissue and vein damages also become the reasons for some other serious health issues, deficiency of oxygen and nutrition.

We all know how important it is to have a healthy brain to maintain the proper functionality of your body. Apart from that, the brain is also responsible for all those recreational activities like planning, and memory.

When you are in constant drug abuse, you are actually losing the power to think properly, memorize smaller things, and become non-capable of doing the planning. Whether it is planning your personal life or professional life, everything gets hampered.

Along with poorer memory, drugs are also responsible for memory loss. Continuous consumption of certain particular types of drugs can actually be the reason for your memory loss. In the initial days, you will start to forget smaller things.

Eventually, with time, you might forget major things like having your meal or whether you have had your meals or not. These are some of the major issues you should take care of.

This one might be a little complicated to understand if you do not have a background in the health sector. The reward system of the brain is nothing but a pack of neural structures, which are responsible for associative learning, incentive salience, and emotions that are positively valenced.

To be very particular, it is the one involving pleasure as the core component. Drug use changes the reward system of the brain. It means all those tasks we have mentioned above will get hampered.

In some cases, those decisions can not be corrected, and you end up living with the mistake. With drug abuse, you are more prone to making all those impulsive decisions, which can hamper your entire life.

Drug abuse not only exposes you to severe health issues but also weakens the immune system. As a result, you become vulnerable to several infections and diseases. During this tough pandemic situation, the worst thing you can do to yourself is this.

A poor immune system will not only expose you to several diseases but also narrow down the path of recovery. Whether it is your physical health or mental health, you will become more and more vulnerable.

Last but not least, and the most dangerous effect of drug abuse is the death of brain cells. From the above discussion, we have already developed an idea about how dangerous drug abuse can affect the human brain and nervous system.

Along with reacting with the natural brain chemicals, drug abuse is indeed responsible for the death of brain cells. As a result, an individual can go into a coma or, in the worst case, be dead.

Get Treatment As Soon As Possible

We know you never want to compromise yourself to some form of addiction. It is really great that you have taken the primary decision of quitting drugs or other substance abuse. Now, you have to look for a great rehabilitation and detox center to enroll yourself in a great treatment program. 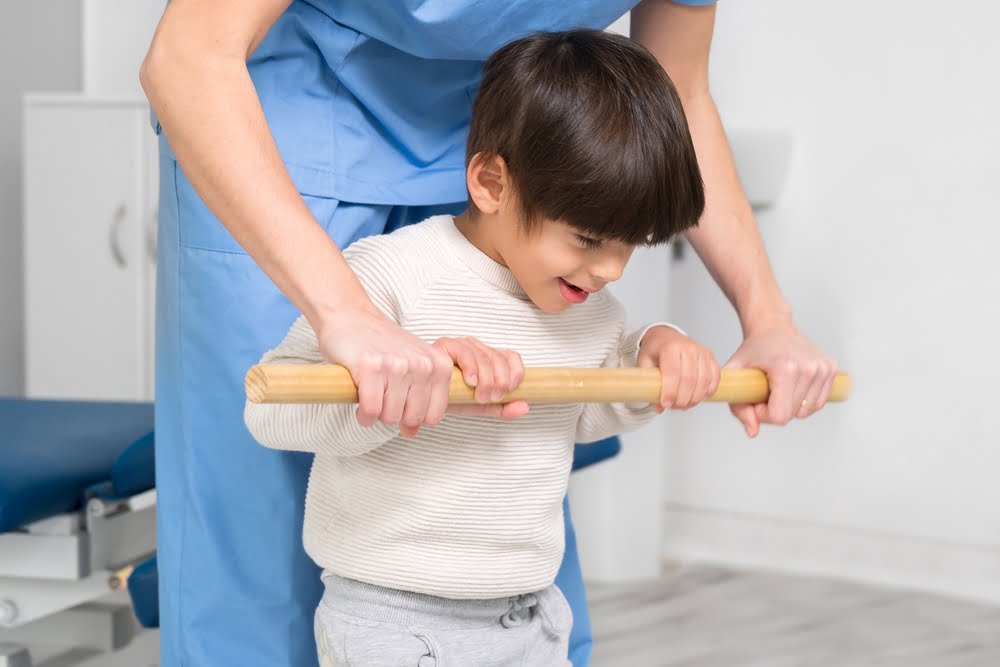 4 Therapeutic Activities For Children On The

Autism spectrum disorder is a condition that affects the nervous system. While the characteristics