5% of Patients Account for Half of Health Care Spending 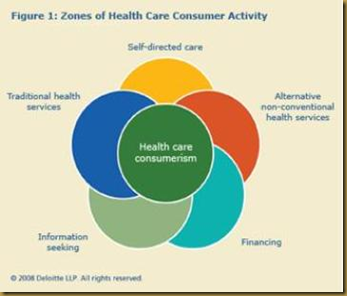 That’s about $90,000 per person, according to the Agency for Healthcare Research and Quality. U.S. residents spent $1.26 trillion that year on health care.

Why is this number so important? According to AHRQ the report showed how a tiny segment of the population can drive health care spending and that efforts to control cost should focus on this segment to improve efficiency using new technology, outcome studies,

About one in five health care consumers remained in the top 1% of spenders for at least two consecutive years, the report showed. They tended to be white, non-Hispanic women in poor health; the elderly; and users of publicly funded health care.

•Forty percent were 65 or older.

Next, Cohen plans to look at whether cost-cutting measures make a difference. Beginning in October 2012, the government has told hospitals with Medicare patients that it will no longer pay for patients who are readmitted to hospitals for the same condition soon after being released. Cohen said he’ll look at whether that will change the spending averages for people in the top health care cost brackets.

Another way of stating this is, “unmarried women” (uninsured) (or Medicaid)  and  old people on Medicare 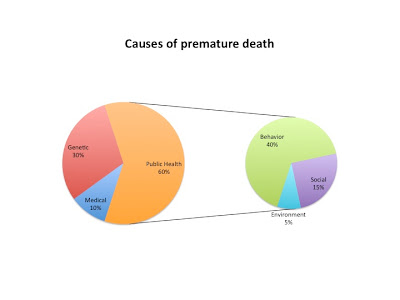 You know that joke about the drunk crawling around under a street light? A