During the November election, California became the fifth state to legalize recreational marijuana. Despite the fact it is officially legal to use cannabis, there is still a stigma about it in many counties. Marijuana is still illegal at the federal level and President Trump suggested he may start enforcing those laws in states that have decriminalized it. Marijuana advocates are trying to get the word out that it is not as harmful as people want to make it out to be. They hope to encourage opponents in California and other states to support federal decriminalization and ensure California doesn?t return to prohibition. They are citing the health benefits of marijuana use to convert skeptics.

While there is some promising research on the benefits of marijuana use, the topic still needs to be studied in a lot more detail before health experts can reach a consensus. Since marijuana has been illegal under the Controlled Substances Act (CSA) (21 U.S.C. § 811) for the past 46 years, medical researchers haven?t been able to conduct many studies in the United States. However, the research that has been conducted shows some promising benefits. Only 6% of studies on marijuana focus on the health benefits. Those studies support the following benefits of using it. Prevent Certain Types of Vision Loss Glaucoma is one of the biggest causes of vision loss. It reportedly affects three million Americans. In some cases, the condition progresses to the point that it is nearly impossible to treat. According to the Glaucoma Research Foundation, 10% of people that receive proper treatment still experience vision loss, because it has already progressed too far. The National Eye Institute has cited research from the early 1970s, which shows that smoking marijuana reduces intraocular pressure (IOP), which thereby reduces the risk of developing glaucoma. It may also slow the progression of glaucoma, but follow-up research is needed. Could Reduce the Risk of Lung Disease in Smokers You read that right. Research actually shows that using marijuana can reduce the probability of developing lung disease. A 2012 study published in the Journal of the American Medical Association disputes the long-held belief that smoking marijuana can reduce lung capacity. In fact, the study shows that smoking marijuana can actually increase lung capacity. The study tracked long-term smokers over the course of 20 years. It found that people that smoked cigarettes regularly experienced less lung damage if they also smoked marijuana as well. Can Reduce the Rate Cancer Spreads Once patients contract certain forms of cancer, it can spread very quickly. If the progression isn?t contained, it can cause death or a serious decrease in the quality of life in a matter of months. A study from the California Pacific Medical Research Center found that smoking marijuana can reduce the rate that cancer spreads. Sanjay Gupta, the chief medical researcher for CNN cited several other studies showing that marijuana may even kill cancer cells. Gupta changed his stance on medical marijuana legalization after reading about these health benefits. Reducing Obesity Many people assume smoking marijuana causes weight gain. However, more recent research shows that it could actually cause the opposite effect. Studies show cannabis use can lower body fat, which may indicate that legalizing marijuana will alleviate the obesity epidemic. Reduce Certain Types of Depression Medical marijuana may treat certain types of depression, according to recent research from the University of Buffalo. Samantha Webster, CEO of FEZ, told Healthline that her symptoms have dropped considerably since she started smoking. ?Before I started using medical cannabis, I?d experience monthly bouts of dread that would occur for no reason, out of the blue. Now that I?ve incorporated medical cannabis into my daily routine, the occurrence of these feelings and episodes of low moods has dropped significantly, if not been entirely eradicated. I am able to focus on growing my business and being a better partner and friend.? 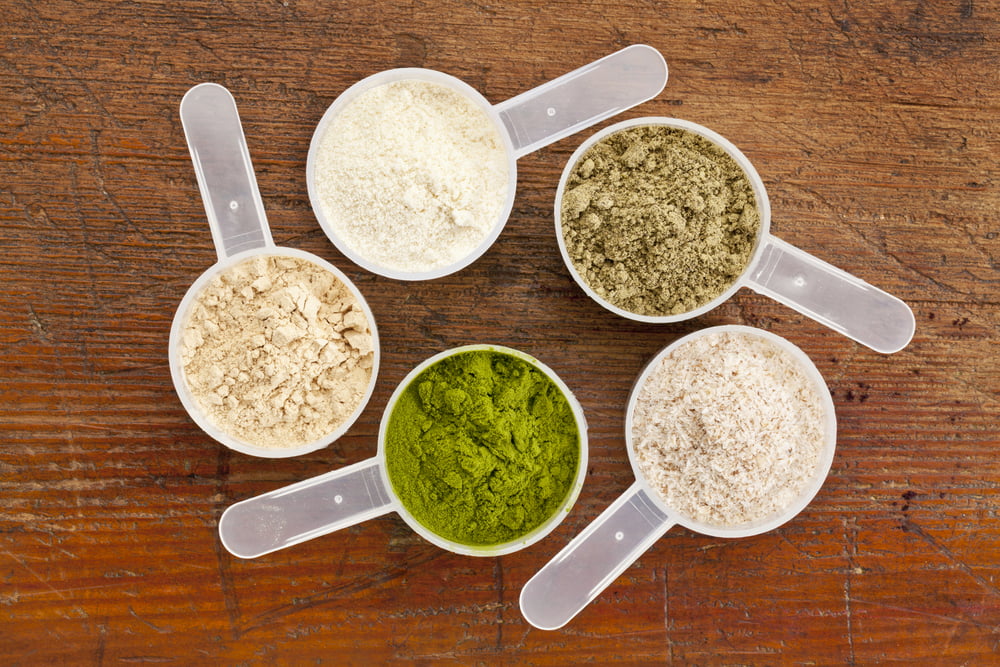 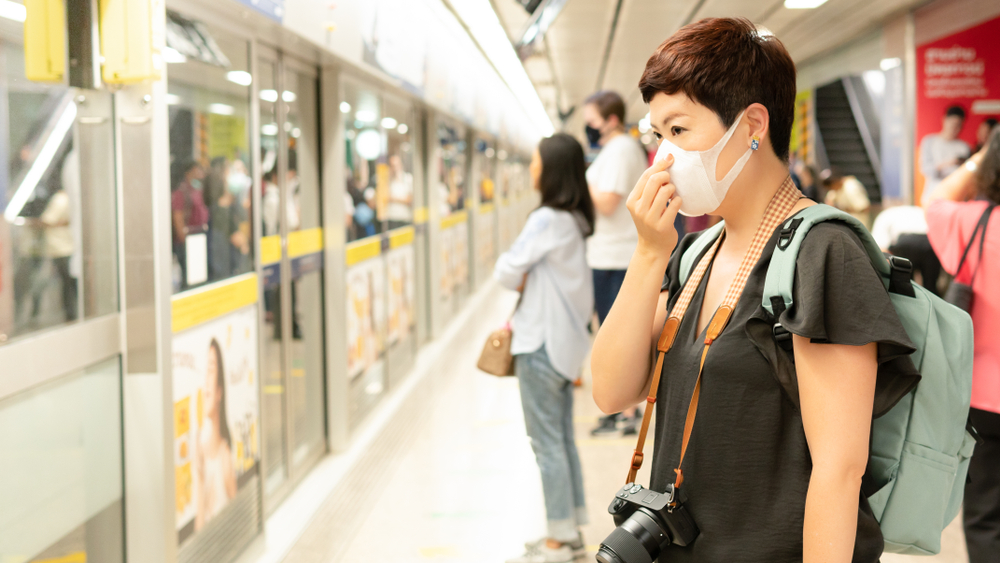 The health implications of bullying are widely cited. A 2015 study by the