Fast food chains, which employ many low-income, uninsured adults, have been worried that the full implementation of the Affordable Care Act (ACA) aka ObamaCare next year will be unaffordable for them. Some political opponents in the industry have been strident in their critiques and doomsaying.

Fast food chains, which employ many low-income, uninsured adults, have been worried that the full implementation of the Affordable Care Act (ACA) aka ObamaCare next year will be unaffordable for them. Some political opponents in the industry have been strident in their critiques and doomsaying.

But as 2014 draws closer the green eyeshade types are speaking up, and the message is more reassuring. ObamaCare actually won’t cost each Wendy’s restaurant $25,000 per year as previously estimated. The new estimate is down 80 percent to $5,000 annually. The average Wendy’s has revenues of $1.4 million, so we’re talking here about less than 0.4 percent of sales.

According to the Wall Street Journal (Restaurant Chains Cut Estimates for Health-Law Costs), other restaurant chains have been making similar pronouncements: As long as restaurants and other employers offer plans that meet ACA’s requirements they won’t be penalized for lack of employee uptake.

The new estimates are good news for the restaurant industry, and demonstrate again that ObamaCare is actually a moderate law, not a sweeping takeover of the health care economy. It’s not so great, though for those workers who will still be without coverage. Penalties go up gradually over time, which may increase worker participation somewhat. In any case it will give some time for kinks in the law to work out and for the provider and payer community to absorb the new entrants into the system.

Once the dust settles we’ll see where we are and maybe there will be a need for further tweaking. In any case there should be a significant increase in the number of people with coverage and no threat to the chains’ ability to offer bargain menus.

Of course ACA is about a lot more than forcing restaurant owners to offer insurance. The cost and quality improvement elements are important, too, and with time and good will there is the potential to realize significant overall changes for the better in the health care system. Putting health care on a sustainable path will be good for the restaurant industry and others, and 10 years from now we are likely to look back on 2014 as no big deal. 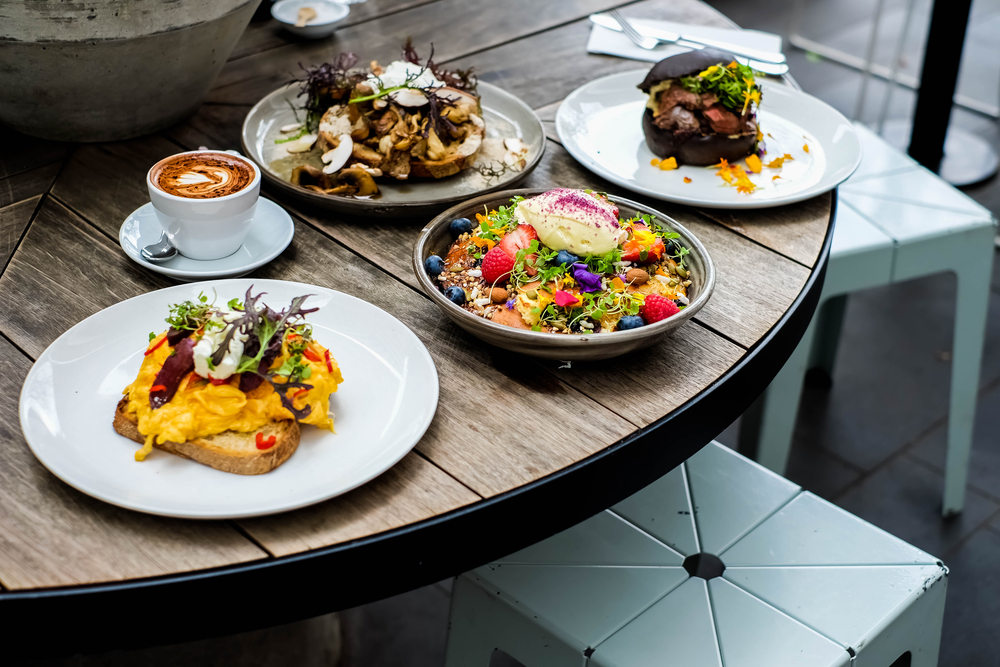 How Can You Best Calculate Your Healthy