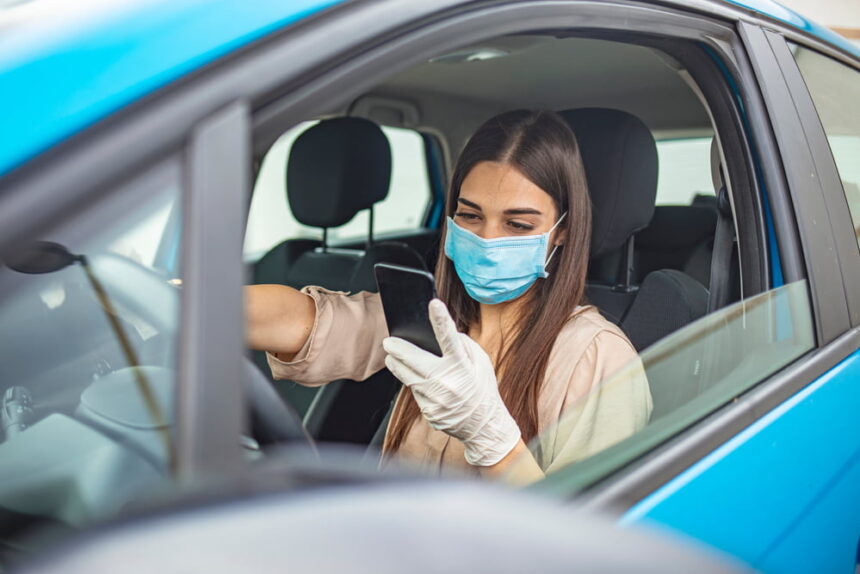 Although the notion of self-driving cars used to be something we projected in the year 3,000 or later in science fiction movies, it’s fairly close to a reality now. Driverless cars are expected to come in all shapes and sizes, from luxury sports cars to minivans to compact vehicles, and everyone hopes life will become much easier because of their presence.

When driverless cars become part of mainstream society, a variety of socioeconomic impacts may accompany these vehicles, including their potential effect on the health-care industry. Here are some big changes we might come to expect.

Transportation to the Hospital

Health problems that render a person incapacitated can occur at any time, even while a person is driving. Disease attacks constitute the cause of a surprising amount of roadway accidents: more than 735,000 people experience a heart attack at the wheel during an average year. Consider this story from The Medical Futurist:

“Heading home to his daughter’s fourth birthday celebration, 37-year-old attorney, Joshua Neally suffered a pulmonary embolism in his moving car on a highway in July. For his greatest luck, the car was a new Tesla Model X with an autopilot function. It enabled the car to drive to the nearest hospital, while he suffered in the driver’s seat. Neally reached the hospital, manually parked the Tesla — and survived the incident due to the quick healthcare service.”

Imagine the possibilities if everyone’s vehicle had the ability not only to detect the sudden onset of a disease and immediately transport the person to a hospital.

Automation of health care today is already a huge part of how hospitals and clinics operate. We have telemedicine, which enables patients to contact a healthcare provider without leaving home.

There are also self-service kiosks where patients can check in without having to wait to speak to anyone. What if we could use driverless technology to generate self-service medical pods?

When an emergency medical situation develops, ambulances are dispatched to deliver care as soon as humanly possible. But imagine if they could get there as fast as robotically possible.

At this time, ambulances face many obstacles, including other drivers who don’t obey law when they see or hear an emergency vehicle coming — either because they’re ignorant or because they try to be an exception to the rules.

A world full of driverless vehicles would mean that not only could an ambulance immediately take the fastest, most efficient route to and from the crisis, but it would be surrounded by self-driving vehicles that would automatically open a path when the ambulance is coming. A vehicle carrying an injured human being in a mortal condition will no longer get held up by traffic, because the surrounding vehicles, as well as the ambulance, would be controlled by an integrated automation system rather than independent human drivers who make mistakes and poor choices.

Research by the consulting firm McKinsey & Co. indicates that adopting auto-piloted vehicles will cut down the number of roadway accidents by 90 percent, which would save the U.S. $190 billion in damages and health costs, as well as countless lives every year.

“By midcentury, the penetration of [autonomous vehicles] and other [advanced driver-assistance systems] could ultimately cause vehicle crashes in the United States to fall from second to ninth place in terms of their lethality ranking among accident types,” wrote Michele Bertoncello and Dominik Wee, key researchers for the study.

Fewer car accidents will mean a reduced demand for emergency personnel. The total saved lives will multiply, and health-care organizations will handle the demand for their services more efficiently.

Although there are plenty of upsides to driverless vehicles, the biggest downside is a possible reduction in human activity. Already the number of Americans who live a healthy, active lifestyle is at a dramatic low.

According to a Mayo Clinic study, the number of Americans who get an appropriate amount of physical activity is at 3 percent. Driverless cars will make it even easier to avoid walking. A person wouldn’t even have to walk from the parking space to a building entrance because a driverless car could drop you off before it parks.

Unfortunately, this lack of physical activity will likely cause obesity and related diseases to rise. It could increase the total number of Americans who die from heart disease every year if we don’t compensate somehow for its effects.

The use of driverless cars could and likely will be an incredible development for the medical industry, but it will be essential to compensate for the potential decrease in human activity. We as health-care professionals will have to provide further education and care to our constituents to ensure that our patients get an appropriate amount of physical activity despite the technology that will become readily available to meet their other needs and desires. 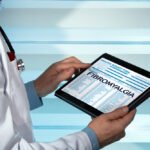 The Mirror Condition: Fibromyalgia and Getting the Right Diagnosis
Next Article 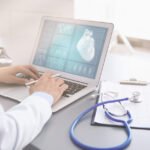 How Big Data Can Be Used To Prevent Fatal Heart Attack