When I first hosted Grand Rounds six years ago, the iPhone, iPad and Twitter didn’t exist, and Facebook was not yet available to the general public. Barack Obama had not appeared on the scene and there was no discussion of the Affordable Care Act. Yet a lot of the topics in that edition would be familiar to today’s reader including firearms, RomneyCare, patient safety and Google. Two blogs (InsureBlog and Clinical Cases) that were featured in that early edition are featured here, too.

When I first hosted Grand Rounds six years ago, the iPhone, iPad and Twitter didn’t exist, and Facebook was not yet available to the general public. Barack Obama had not appeared on the scene and there was no discussion of the Affordable Care Act. Yet a lot of the topics in that edition would be familiar to today’s reader including firearms, RomneyCare, patient safety and Google. Two blogs (InsureBlog and Clinical Cases) that were featured in that early edition are featured here, too.

The National Rifle Association has been flexing its muscles. The result: in Florida a new law restricts what physicians can discuss with patients about guns. Looks like someone skipped over the First Amendment in their haste to reach the Second. ACP Internist reports physicians are suing “to restore their ability to ask about guns in the home and counsel their patients to get rid of them.”

Where does the doctor’s responsibility end and the patient’s begin? Mind the Gap relates the sad story of his elderly mother, whose internist never bothered to tell her that her spine was fragile due to osteoarthritis. We don’t have all the facts here, but from where I sit the doc has some explaining to do.

Chronic illness can put marital vows to the test, as you can read in the various entries at In Sickness and In Health: A Place for Couples Dealing with Illness. Read the thoughtful post on “how to claim your alone time without giving the impression you are rejecting your partner.”

A Healthy Piece of My Mind warns postmenopausal women to tread carefully in their quest to prevent breast cancer through pharmaceuticals. Side effects the medical profession considers “not serious” may be judged more significant by those experiencing them.

Speaking of drugs, Pfizer is trying a direct to consumer approach for trials of bladder-drug Detrol. The Blog That Ate Manhattan critiques specific elements of Pfizer’s approach, but is ultimately supportive of the idea of using the web to facilitate research.

As my father once told me, “surgeons like to cut.” They’re also not squeamish about showing images of open heart procedures to prospective aortic valve surgery patients. I give Columbia Surgery credit for being a lot more explicit about the situation than Mind the Gap’s doctor.

Health wonks must have caught the scent when it was announced I was hosting. How else to explain the cavalcade of quality policy posts?

My favorite is from Healthcare Recon, which analyzes Blue Shield of California’s decision to cap its profits. The most perceptive point comes last: BSC may be declaring a price war in order to enhance its long-term position in the individual market.

There’s a lot of whining about the draft rules for Accountable Care Organizations (ACOs). Goodness gracious, opines HealthBlawg. First, Marshfield Clinic, the prototypical ACO did just fine in the demo project. Second, ACOs aren’t the only way for providers to participate in health reform.

The Covert Rationing Blog is all hot and bothered about the government’s heavy handed attempt to take away our salt shakers. I’m a big-time fan of DrRich so I hope he’ll take it the right way when I say I think he’s been looking at a few too many black helicopters this week. Still it’s a good read and perhaps his opening reference to Mussolini is an allusion to the Roman Empire’s purported compensation policy for its armed forces and anticipates ACP Internist’s entry.

Pizaazz is seeking –but not finding– women in the health care IT world. He shares several theories and a dozen footnotes to flesh out the issue. Perhaps Judith Faulkner, founder and CEO of Epic, to my mind the most successful of all the health IT companies is too aloof or intimidating to inspire.

Colorado Health Insurance Insider would like to see Medicare include drugs under basic coverage rather than the separate Part D, but acknowledges some of the challenges.

InsureBlog explains why health plans and hospitals are in bed together to oppose California legislation that would stop “unreasonable” health insurance increases. I can’t be the only one who isn’t surprised by this alliance.

An ER doc at Healthline reviews Superfocus glasses that give back the vision of his youth with a slider that allows him to adjust the shape of the flexible lenses. The only issue is when has to “break scrub” to move the slider. Still, he calls the product “remarkable.”

Diabetes Mine attracted over 100 entries to its 2011 Design Challenge. The best: Pancreum (a “wearable artificial pancreas”), BLOB (a portable insulin delivery device with its own coolant for warm climes), and diaPETIC (bringing elements of gaming to the diabetes world).

If you are one of the many who regard hospital websites as authoritative, responsible voices, then it’s time to wise up. At least when it comes to robotic surgery, hospitals seem to have abdicated their responsibility to educate by turning their web real estate over to the marketing departments of the robot makers. Gary Schwitzer’s HealthNewsReview Blog has the story.

Medaholic celebrates a Golden Weekend (i.e., the rare Saturday and Sunday with no work) then realizes that most people take this kind of thing for granted.

Time for docs to get those 10 e-prescriptions filed or face a Medicare “payment adjustment.” Manage My Practice has some tips for those who are struggling.

Allergy Notes reveals why asthma is not optimally controlled despite effective medications. The issue: overlooked comorbidities.

Happy Hospitalist confirms physicians are not above a bit of toilet humor, at least when nurses are involved.

If you haven’t had a chance to think about your use of hyperbole, exaggerations and dichotomous language lately, Will Meek, PhD from Vancouver will give you a chance. Ease up, fellow Bruins fans, he’s from the good Vancouver (in Washington) not the bad one up North.

Twitter is an interesting place to start a journal club, but the format has some serious limitations. Clinical Cases describes the first journal club on Twitter (going way back to 2008) while Laika’s MedLibLog informs us of a newer one. 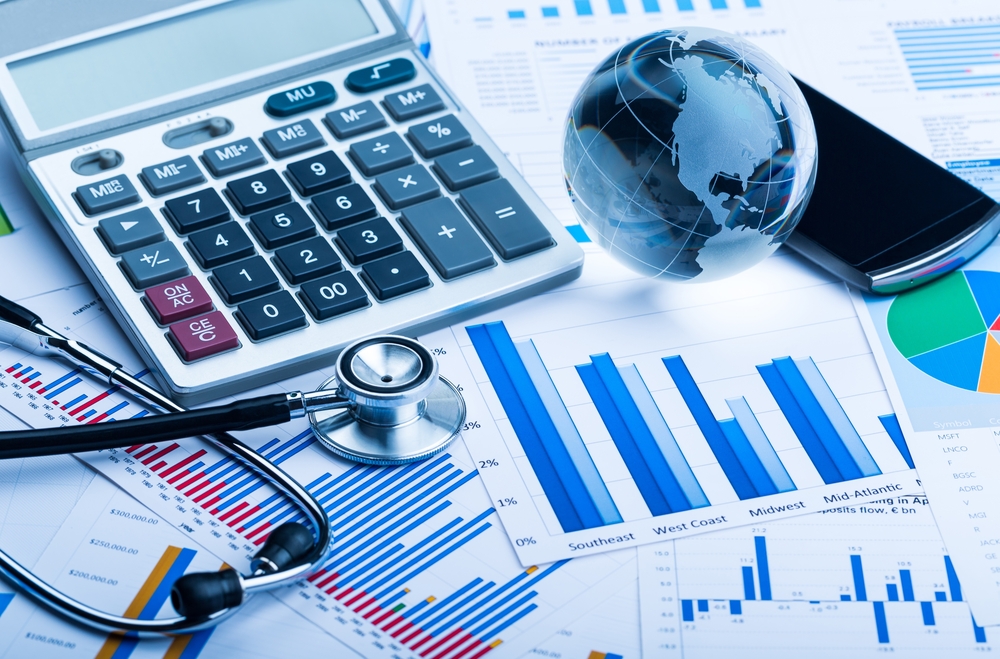 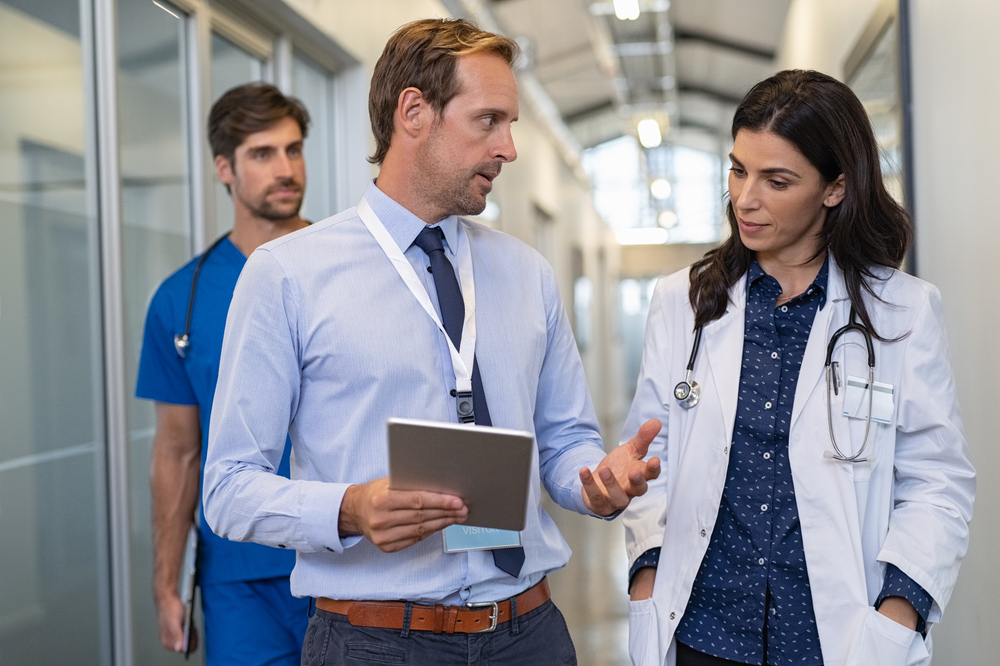