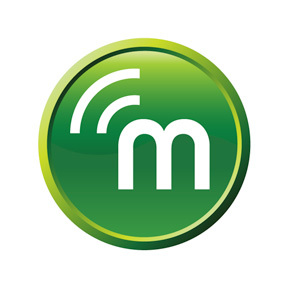 The following is a guest post written by Charles Huang discussing his 3 key takeaways from attending this year’s mHealth Summit that was held in Washingon D.C. earlier this month that was recently posted on his blog:

The following is a guest post written by Charles Huang discussing his 3 key takeaways from attending this year’s mHealth Summit that was held in Washingon D.C. earlier this month that was recently posted on his blog:

At the beginning of December, the 2011 mHealth conference took place in Washington DC.  For conference attendees, it was a chance to be lost amongst thousands of others in the cavernous Gaylord National Resort & Convention Center (sans WiFi or conference supplied beverages, not to mention snacks/meals) and hear about the intersection of technology, business, research and policy.  For those that weren’t able to attend in person, and prefer watching versus reading – most all of the conference sessions were recorded and the videos have been graciously posted for free viewing here.  There have been quite a few posts written by attendees in recent weeks, and among the good ones I’ve read, John Moore’s summary from Chilmark Research is (per the usual) pretty straight forward and spot-on.

Regardless, I promised a few folks who couldn’t make it my thoughts on the conference, the topic of “mHealth”, and broader health & technology trends in general.  So here are my (overdue) main takeways and thoughts:

1) We should hope for the death of “mHealth“… and soon!

Those are my main (overdue) mHealth thoughts…  as always, happy to chat further about any of these viewpoints and health/tech data innovation period.

Charles is an Adviser/Mentor at Blueprint Health LLC, strategic advisor to health/technology startups, catalyst for health innovation. Charles has experience @ Spark Capital, a VC firm which focuses on the media, entertainment, and technology sectors and trying to uncover innovative opportunities in health care that overlap with Spark’s sectors and that will change and disrupt the health care industry. He is also a board observer for FitOrbit and Linkwell Health.