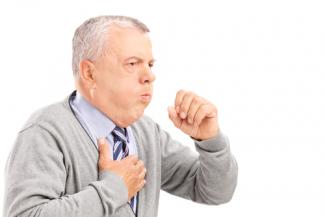 More chronic illnesses, more old age impairments, consumers demanding more quality and convenience, physicians no longer in typical private practice, and high deductible health care polices are each about to cause major changes in the practice of medicine and how it is delivered to patients.

More chronic illnesses, more old age impairments, consumers demanding more quality and convenience, physicians no longer in typical private practice, and high deductible health care polices are each about to cause major changes in the practice of medicine and how it is delivered to patients.

Health care delivery will change substantially in the coming years. This is not because of reform but rather due to a set of drivers that are exerting a great push and pull to the delivery system. Some of these changes will be quite transformational and some will be very disruptive of the status quo. What are those drivers?
One of the most important is that there will be many more individuals with chronic illness. The Milliken Institute offered a white paper a few years ago on chronic illnesses and noted that nearly one half of Americans had one or more chronic illnesses, most of them preventable and  which were costing the economy over $1 trillion per year and rapidly rising.
These are diseases like diabetes with complications, heart failure, cancer, or chronic lung disease. What is apparent is that they are mostly due to adverse lifestyles. Eating a non-nutritious diet — and too much of it combined with a sedentary existence leads to obesity. One third of Americans are overweight and another one third are frankly obese. Add to this chronic stress and that 20% still smoke and there is an effective recipe to produce chronic illnesses. Chronic illnesses will make up a greater and greater proportion of all medical ailments as time goes on. And of course they are more difficult to manage, generally last a lifetime and are inherently expensive to treat (although there is much that can be done to reduce the costs of care.)
A second driver of change is the aging of the population. The American society is growing older and just like a car:  “Old parts wear out.” Aging brings on impaired vision, impaired hearing, impaired mobility, impaired bone strength and impaired cognition among others – all as best we know today, not due to adverse lifestyles but are tied into the aging process.
Consumerism is becoming – finally – more and more of a driver of change. Patients are coming to expect to be treated like a valued customer – “the patient is no longer willing to be patient any more.” What do the patients want? They want service, good service. They are expecting high levels of quality & safety. Most important of all is respect, respect for their person, confidentiality, and the care quality. But also patients want convenience & responsiveness. They want appointments in short order, no long times in the “waiting room,” nor put on indefinite telephone hold. They want interaction by email and other electronic methods.   And patients increasingly expect to have the information gap closed– they expect the playing field between patient and doctor to be much more level in the future.
Professional shortages are major drivers of change in the delivery system. There have been shortages of nurse and pharmacists noted for more than a decade. There is a growing shortage of primary care physicians (PCPs) and also general surgeons. These shortages are more acute in rural and urban poor areas.
Combined with shortages are changes in professional aspirations and lifestyles. Today physicians want and expect to have more time for family and recreation. And they no longer want to run their own private practices. They prefer to be employed with little if any administrative burdens. Indeed the number of PCPs in a typical private practice arrangement has declined precipitously in recent years.
These are but a few of the drivers that will change the delivery of health care in dramatic ways in the years ahead. I discuss them in much more detail in The Future of Health Care Delivery – Why It Must Change and How It Will Affect You with data obtained through over 150 in-depth interviews of medical leaders from across the country.Clearly physicians, patients, hospitals, insurers and employer/government sponsors will be challenged to adapt.
(chronic disease / shutterstock) 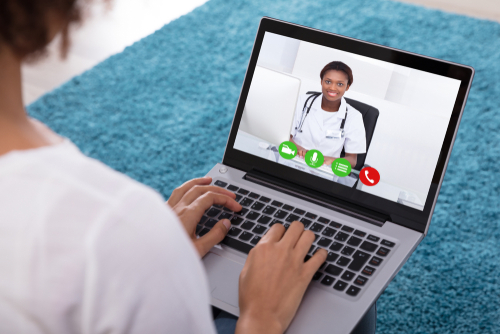 3 Ways The Internet Can Make Healthcare 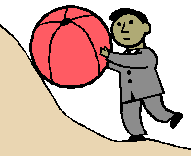 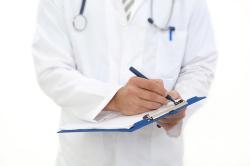 Quality of Service in Healthcare: Have You