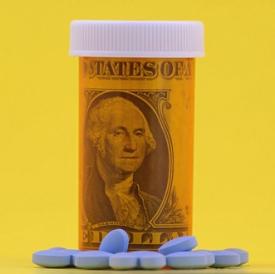 Editor’s Note: Dan Munro is a contributing editor to Forbes.  His columns are collected under the heading, “The HealthCare Compass.”

Editor’s Note: Dan Munro is a contributing editor to Forbes.  His columns are collected under the heading, “The HealthCare Compass.”

Of all the trending (and trendy) topics in healthcare today, pricing transparency has grown quickly in popularity and focus. Whole companies are now committed to cracking this “secret code,” and then selling the information to us (as either employers or consumers) as a way to enable pricing comparison for healthcare services. The wisdom, of course, is that if we knew pricing we could wistfully bring “free market” influences to bear and those, in turn, would defy all logic of supply and demand or cost and value. The result would be sweeping (and desperately needed) pricing relief. As consumers, all of us could then easily shop for healthcare services in much the same way that we shop for other goods and services online. At least that’s the theory – and the hope. It’s definitely a big hope. One big assumption (here in the U.S.) is that opaque pricing itself is the primary culprit of our healthcare cost crisis. How else do we arrive at almost $9,000 per capita annually? The Milliman Index (which I wrote about here) suggests that the average family of 4 spends about $20,728 per year on healthcare. That’s more than 7 times what the average household spends annually on gas ($2,912).

So let’s try to remove at least some of this mystery. We’ll start with a simple question. Who actually sets healthcare pricing in the U.S.? We’re a market-driven economy – so who’s the “market maker?” For a system that’s running at $3.5 trillion per year (about 18% of GDP) that seems like a pretty basic and important question. Personally, I think most Americans assume it’s a combination of the Government and Commercial Insurance companies which does pay for Medicare, Medicaid, the VA, Federal Employees and healthcare services on behalf of millions of beneficiaries. Those are definitely the public and private institutions writing the checks, but how are the prices actually calculated – and by whom?

Surprisingly, the organization that calculates pricing for almost all of U.S. healthcare is a little known cabal. Say what? How can that be? First of all, what’s a cabal? Wikipedia describes it this way:

A cabal is a group of people united in some close design together, usually to promote their private views or interests in a church, state, or other community, often by intrigue. Now granted, this is just an opinion (there’s no legal definition of a cabal), but here are 10 reasons why I think the RUC easily qualifies as one: That’s the public-facing formula from the AMA’s own website, but each of the individual components are completely opaque.

“There’s a tendency by some to think that the RUC represents a kind of bureaucratic, inside baseball activity. But part of its brilliance is its complexity and obscurity, as though it’s too complicated to pay attention to. Until you realize that it’s the beating heart of the American health care cost crisis.” Brian Klepper, Healthcare Analyst

The word value is everywhere, of course, but that doesn’t mean it’s applied to either the pricing calculation or the recommendation. Here’s one small example of where the RUC recently ran amok. In an article from last year – “The World of Healthcare Pricing” –  Gregory Warner reviewed a presentation made by Dr. Richard Waguespack to the RUC on behalf of his specialty group, the American Academy of Otolaryngology (Ear, Nose and Throat).

(Summarized:) Dr. Waguespack was presenting a new procedure to the RUC for sinus surgery that involved using an expensive ($2,600) balloon. The RUC arrived at a price ($3,000) for each procedure – which assumed that each procedure used a new balloon. In practice, however, it was common knowledge – and perfectly acceptable – to reuse the balloon up to six times (with proper sterilization we presume). Six procedures could then be billed to Medicare for $18,000 – using a single $2,600 balloon.

That $13,000 mark-up is both endorsed and encouraged by the RUC because it’s the only billing option for the procedure. There are about 8,000 CPT codes alone.

Roy Poses – an MD and Clinical Associate Professor of Medicine at Brown University – recently summarized his view this way:

Economists have beaten us over the head with the idea that incentives matter.  The RUC seems to embody a corporatist approach to fixing prices for medical services to create perverse incentives for physicians to do more procedures, and do less conversing with and examining patients, examining the best clinical research evidence about their problems, and rigorously thinking about how best to help them.  More procedures at higher prices helps physicians who do procedures.  It may help even more the corporations that provide the devices and drugs whose use is necessitated by such procedures, and the hospitals who can charge a lot of money as sites for performance of procedures.  If we do not figure out how to make incentives given to physicians more rational and fair, expect health care costs to continue to rise, while access and quality continue to suffer.

We all reference “mis-aligned” or “perverse” incentives and there is much work already underway to “re-align” these incentives around “value” and “patient-centered outcomes,” but if the underlying pricing mechanism is seriously flawed, how (and when) do we fix that and shouldn’t it be the top priority?

Some will argue that the newly created Independent Physician Advisory Board (IPAB) was created by Obamacare specifically with power to override the AMA/RUC – but will they? The Sustainable Growth Rate (which I wrote about here) was enacted in 1998 and designed to lower the rates that Medicare pays physicians starting in 2002. Have we adhered to the SGR? Not once.  We’ve avoided the SGR mandated cuts for each of the last 10 years. The SGR accrual amount for those 10+ years is now over $300 billion – and growing.

All of which begs an entire litany of questions.  Aside from trying to get more pricing uniformity (definitely a good thing), what are we hoping to achieve with this new wave of “pricing transparency?” Assuming every healthcare price was published tomorrow – what then? Will that, in turn, magically influence supply and demand? Will it have any affect on rates that are often cost-shifted to support larger influences (uncompensated care and more lucrative downstream services to name two big ones)? Why is the RUC membership so dominated by procedural specialists? How will IPAB succeed where the SGR has so clearly failed? More importantly, how will pricing transparency help us in our ultimate quest for healthcare value? The list of unanswered questions is long – including this last one. Do we really need more healthcare pricing transparency, or do we need to get the RUC out of the business of secretly fabricating healthcare prices for the whole system? 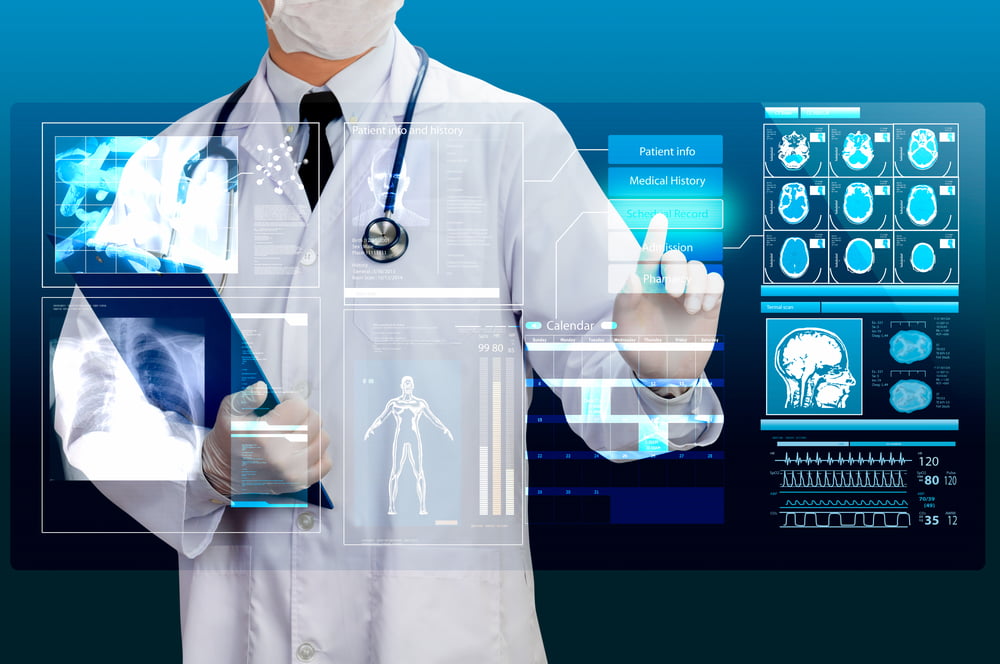 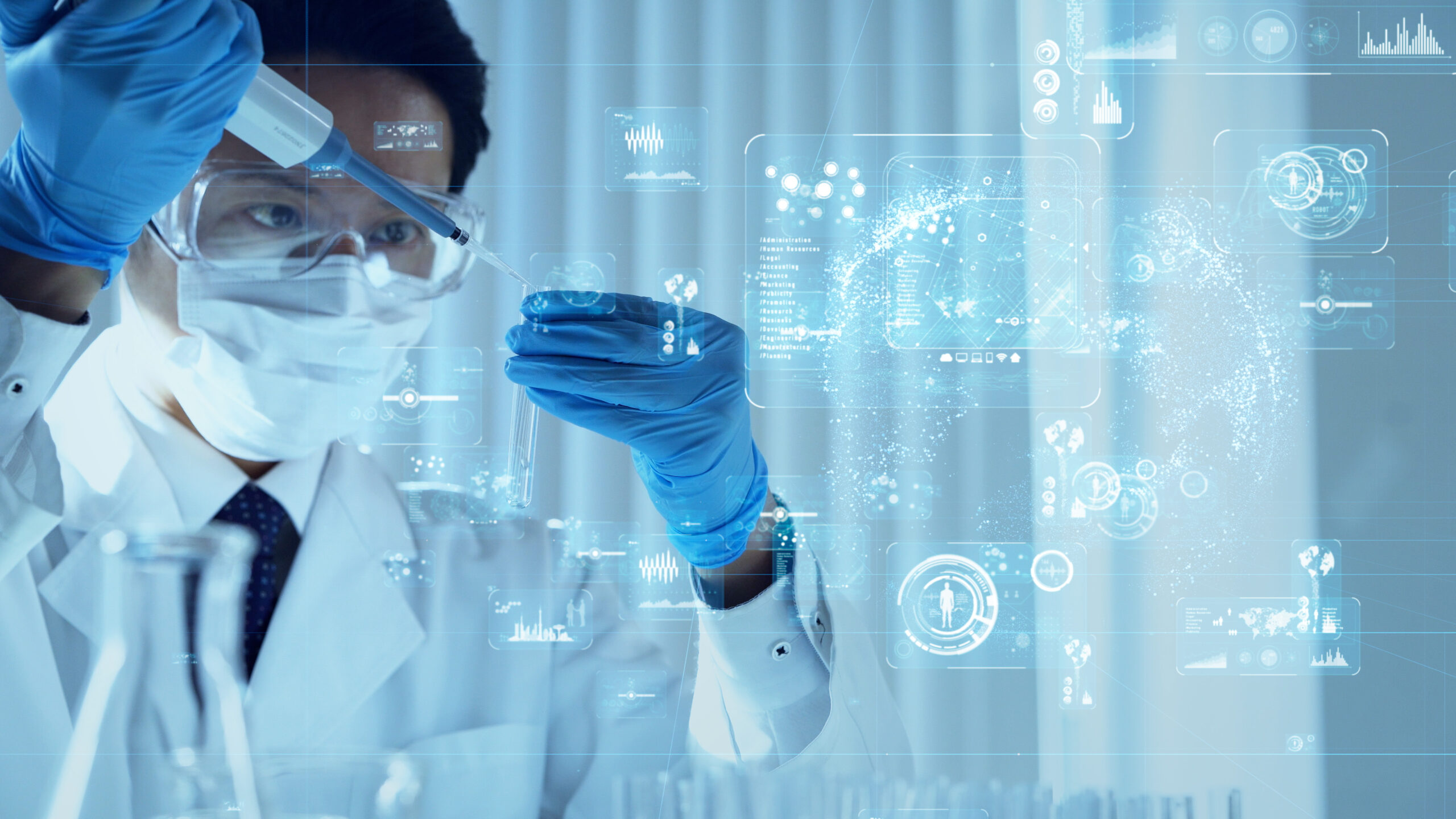 How to Prepare Yourself for a Job

You studied for many years to become a healthcare professional. You have also received 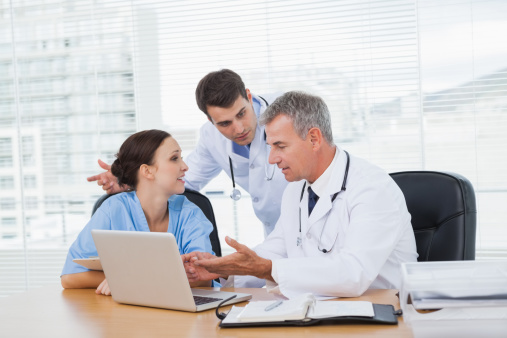 4 Ways to Enhance Clinical Documentation to

In the healthcare sector, information is vital to improving clinical outcomes and saving lives.