In many cases, people start looking into using nootropics because they are desperate. Maybe you are a student with exams just a few days away, or you are a professional looking for a magic pill to get you a promotion in the next few months.

This article will discuss what to expect after the first dose of nootropics; the onset, the acting life, and the recommended usage tips.

The truth is, there is no direct answer to this question.

There are many different types of nootropics in the market today. Some are prescription drugs used to treat Alzheimer’s disease and dementia, while others are sold as over-the-counter supplements and synthetic substances and are used as cognitive enhancers.

From this variety, some take only a few minutes to kick in, while others need a few weeks of consistent intake to show any results.

Fast-acting nootropics have the power to take your mood from zero to a hundred within a few minutes. However, these effects are meant to be short-lived and do not provide long-term benefits. It’s like an instant high.

On the other hand, long-term nootropics are the complete opposite. It will take a while before you notice any difference. They are meant to increase brain energy and improve your mental health gradually. This will take several weeks, if not months. However, in most cases, the results are worth the wait.

Not all brains are the same. Some take longer than others to feel the effects and respond to the introduced chemical reactions.

Therefore, besides the type of nootropics you take, it is also important to mention that several other factors determine how fast you will feel the effects. These include;

The Acting Life of Various Nootropics

As mentioned before, most fast-acting nootropics act as a one-off instant boost. They give you an instant cognitive enhancement, and their effects do not last long. On the other hand, long-term nootropics take time to work on your brain functions for you to see any change. It can take a few weeks or even months.

Pharmacists and researchers at EvidenceLive use the term half-life to refer to the time taken for a drug or supplement to be broken down and absorbed in the body. Some fast-acting nootropics have a half-life of just an hour, while others may have a half-life of six-ten hours.

But that is not mean that the drug effects will be finished in just one hour. It means that you will feel the effect in an hour or less, depending on your brain chemistry. That is how long it takes for the supplement to be digested and absorbed into your brain system.

You will still feel the effects of the supplements a lot longer than their half-life. But the effects will wear down gradually every hour after that.

A good example is Racetam. Racetams are some of the very popular fast-acting nootropics out there. They work to activate receptors for acetylcholine. This is a type of neurotransmitter responsible for attention focus and related cognitive functions.

Racetams work is to increase this neurotransmitter activity by increasing the absorption rate of nutrient choline used to produce this chemical messenger. Although different types of racetams lead to different effects, they work the same way.

Most of the racetams sold in the market are fast-acting. They are water-soluble, and many have an average of one to six-hour half-life.

Can You Make Nootropics Work Faster?

A quick answer is yes! You can fast-track the effects of nootropics. One way to do that is to take a few more nootropics to increase the dosage and, therefore, increase the effects. If they are not prescribed drugs, you do not need to worry about overdose.

What to Do If There Are No Effects

If it is past the recommended time and still has no results, you may need to switch to a different type. Nootropics work differently for different people. Some people have higher resistance to certain chemical substances than others. Maybe the type you are using just isn’t for you.

Different types of nootropics work differently. Some take a few minutes to deliver on their promise, while others take much longer. Therefore it depends on the kind of nootropic you are using.

However, the duration of time taken to feel the effects also depends on various other factors like your level of tolerance, your age and weight, and whether you had your breakfast or not.

So, in all honesty, the actual effects depend not only on one factor but a combination of various factors. But it will work eventually. If it doesn’t work even after waiting a while, then maybe you should consider changing the nootropics to a different kind.

Jake is a Utah-based lifestyle writer for USANA Health Sciences. He understands the challenge of balancing real life with wellness and wants the best for you, wherever you’re at. He promotes healthy living habits and puts nutrition, wellness, and exercise advice to practice every day before blogging about it. 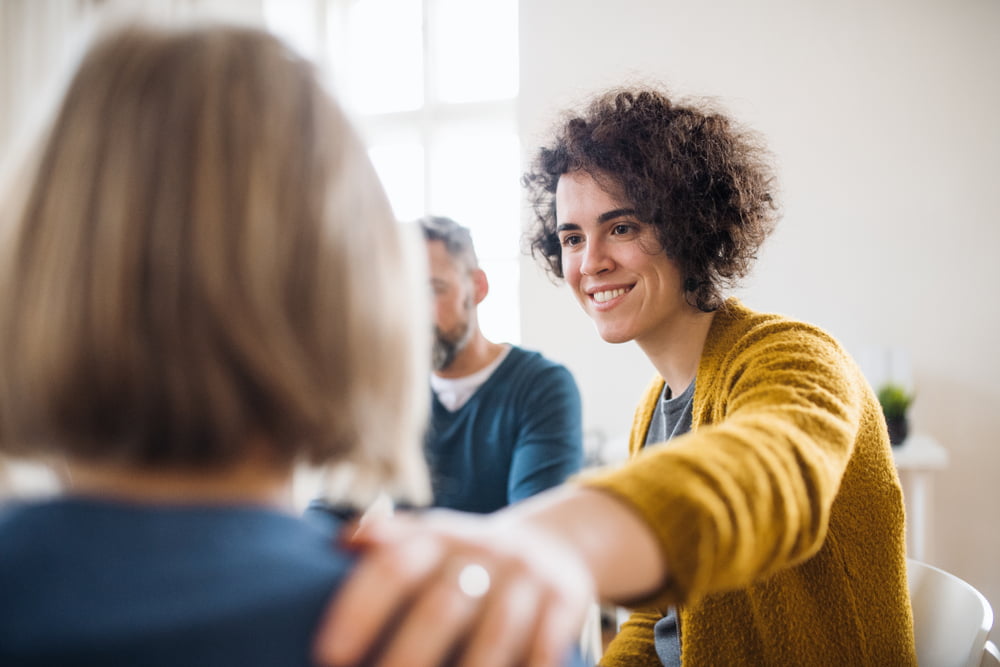 How Nootropics Impact Your Mental Health 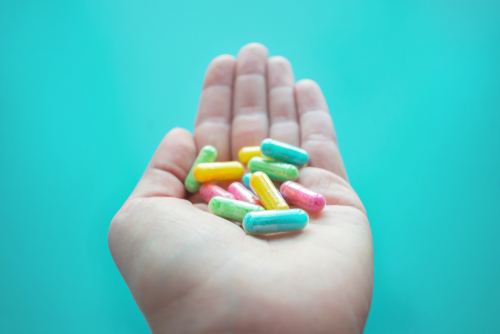 Differentiating Between Myths And The Truth About

Have you heard the term ?smart pills? or ?smart drugs?? If you have, those 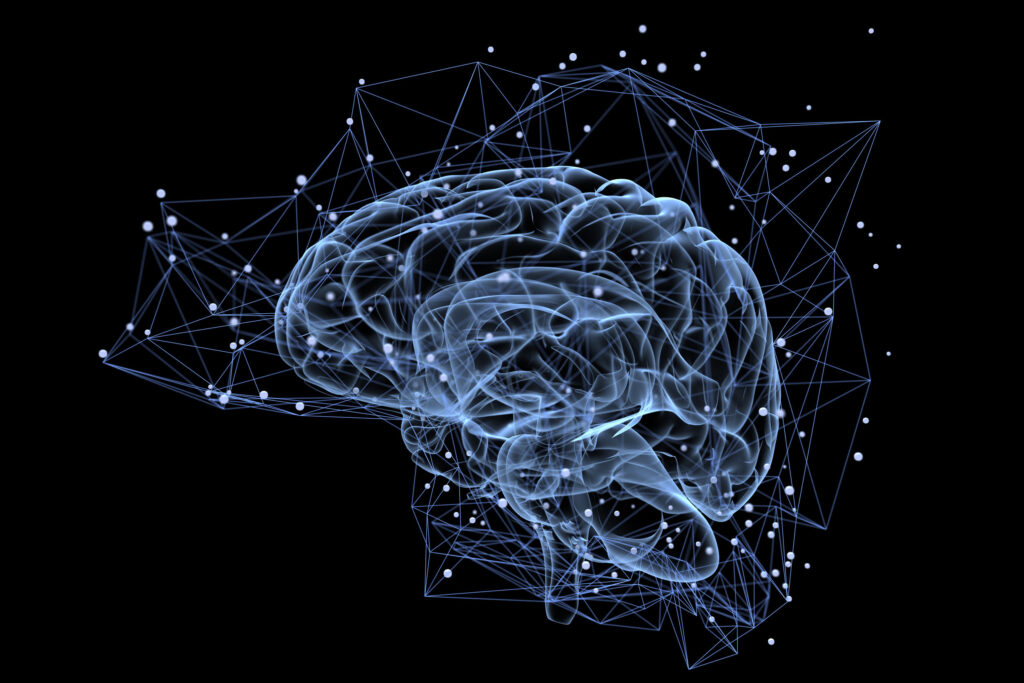 Your Guide To The Top Brain Nootropics