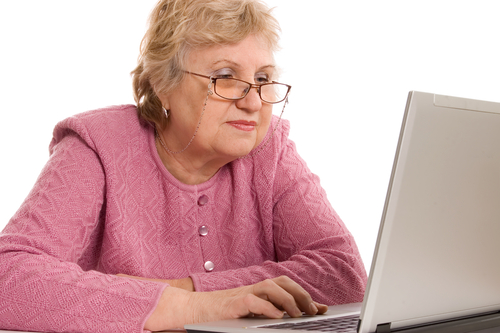 A New Era of Patient Engagement

“EHRs could be designed to automatically suggest particular decision aids based on a patient’s clinical characteristics.  They could also be used to provide patients with access to care provider’s notes …”

“…the aids were primarily distributed at the point and time of care.  They might have had a greater impact on discussions with providers if patients had been able to view them prior to a consultation.”