Oxycontin and Heroin Addiction: Business Opportunities in the Push to Address the Problem

Growing up in the suburbs in the 1970s and 80s I knew of teens experimenting with alcohol and marijuana. Cocaine, LSD, PCP and barbiturates were around, too, but pretty rare. I only knew of one teen who misused prescription drugs (in his case codeine). And if anyone in my area used heroin I would have been shocked.

Growing up in the suburbs in the 1970s and 80s I knew of teens experimenting with alcohol and marijuana. Cocaine, LSD, PCP and barbiturates were around, too, but pretty rare. I only knew of one teen who misused prescription drugs (in his case codeine). And if anyone in my area used heroin I would have been shocked.

Things have changed. In particular, strong opioids such as oxycontin are now widely prescribed. Teens may find some extras lying around in their parents’ medicine cabinets or even receive some themselves after an injury or medical procedure. Oxycontin has the veneer of respectability and the illusion of safety. After all it’s a commercially manufactured, legal product prescribed by a physician.

But it’s pretty easy to get addicted and that’s when the real troubles begin. Oxycontin is widely available on the street, but it costs about $1 per milligram in Boston, or $20 for a single 20 mg tablet. After breaking their piggybanks and using up their allowances, teens make a surprising discovery: heroin is much cheaper than oxycontin and produces the same effect. And that’s how good suburban kids become heroin addicts, even though they themselves and their parents would never have predicted it.

There’s a growing realization that this problem needs to be addressed. That’s a good thing for public health and also represents an opportunity for companies that can find a way to support these efforts.

New York State just released a report showing that narcotic prescriptions in the state increased 36 percent from 2007 to 2010. For Oxycontin the increase was a staggering 82 percent. Pharmacists are already required to report on sales of controlled substances every 45 days, but new rules would require them to scrutinize patients’ prescription records before filling and to report each filled prescription

Pharmacists would face significant fines for not checking prescriptions. Predictably the state pharmacist association is up in arms, calling such measures “ridiculous” and asserting that regulators don’t understand what the workflow is like behind the counter.

The New York proposal may not be optimal. Nonetheless public officials are justified in taking tough measures. The  proposed requirements do seem somewhat onerous. But that creates a business opportunity for those software and workflow companies that can develop effective and efficient data collection, analysis and reporting tools to aid pharmacists, physicians and public and private payers in addressing this problem without losing productivity. 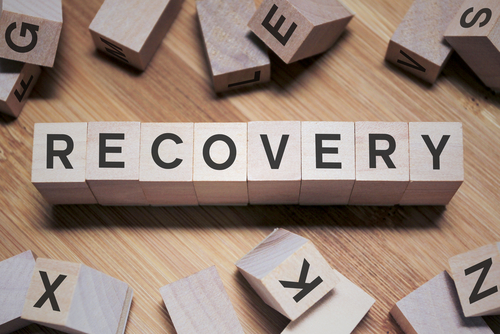 How To Choose The Right Opioid Addiction

Opioid addiction is one of the most prevalent plagues of our century. Over 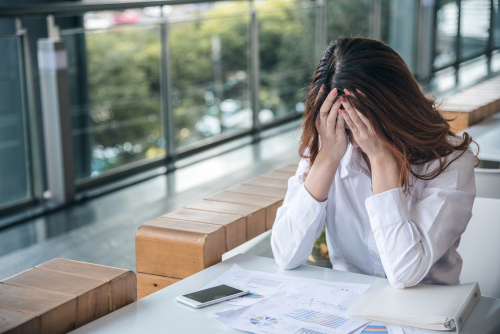 These Addictions May Be Coping Mechanisms For 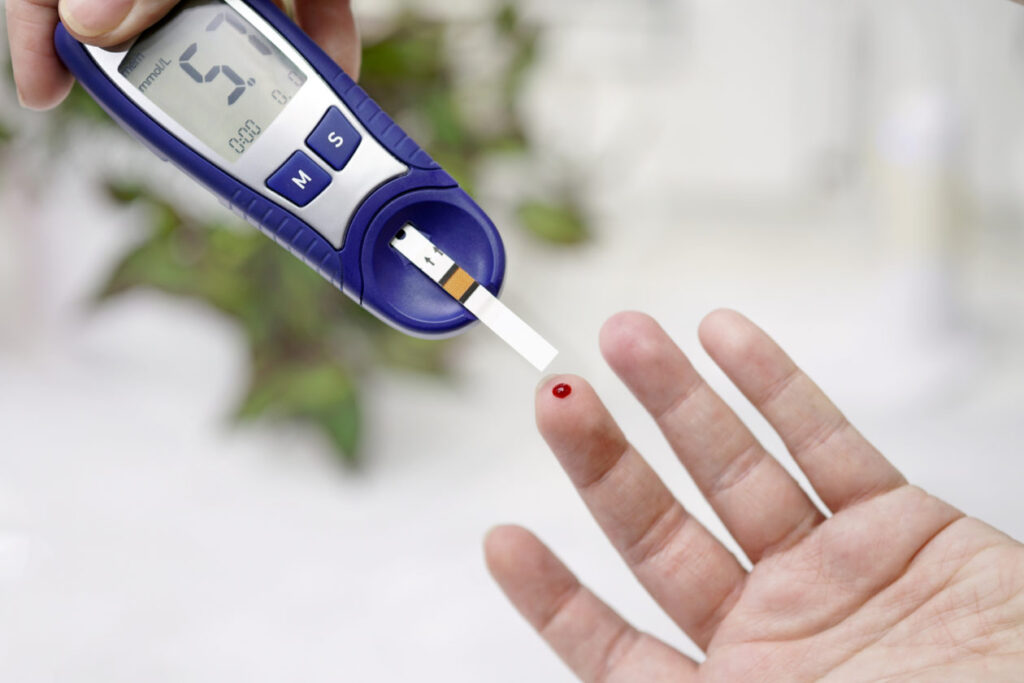