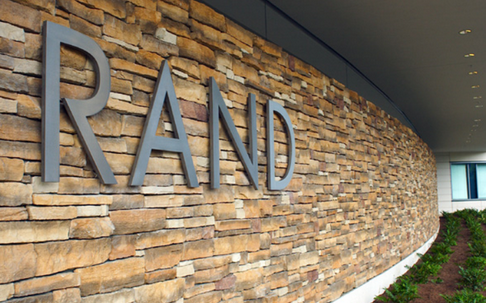 For a short period of time last Friday, the RAND Corporation’s much anticipated final report on Workplace Wellness was available online. At least Reuters managed to snag a copy before RAND withdrew it. RAND’s website now says:

“This document was posted in error and has been withdrawn pending completion of contractual obligations to the project sponsor.”

The congressionally mandated report was first delivered by RAND to the U.S. Department of Labor and the Department of Health and Human Services last fall. The public unveiling of the report has been much anticipated ever since. An initial assessment of RAND’s report was provided by Reuters on Friday (here) and makes it easy to see why there’s so much angst around the release. In general, the $6 billion a year Workplace Wellness industry isn’t effective either clinically or financially.

A brief summary (as provided by Reuters) included these findings by RAND:

Under the Affordable Care Act, employers are allowed to reward employees that participate in a wellness program with subsidies that equal 30% of the cost of insurance premiums – but only if the wellness program successfully lowers an employers overall healthcare costs. If it doesn’t lower those costs (as the RAND study now suggests), the employer has 3 choices.

Wellness vendors often claim high rates of return (3-10X is common), but that isn’t supported by the RAND analysis. For the report, RAND sourced data from about 600 employers (with 50 employees or more) and also analyzed medical claims data from the Care Continuum Alliance (a trade association for the health and wellness industry). The final verdict by RAND? Any cost savings were statistically insignificant.

Employers are often equally bullish on wellness programs – but few have any scientific data to support all the rosy projections. According to RAND, only 44% of companies that use a workplace wellness program have even evaluated the program – and only 2% had detailed savings estimates.

According to Reuters, the Workplace Wellness industry is about $6 billion annually and includes an estimated 500 vendors selling programs either individually or as an optional component of healthcare insurance. The hidden reality is that the programs themselves are lucrative and a relatively easy sell into an increasingly health-conscious culture. The challenge is that the scientific evidence to support real efficacy just isn’t there. The lack of any real evidence also extends beyond just the RAND study. According to Reuters:

This year researchers at the University of California conducted an analysis of dozens of existing studies of workplace wellness programs at the behest of the California state senate. Based on gold-standard studies, similar to those that evaluate a new drug, participating in work-based wellness programs does not lower blood pressure, blood sugar or cholesterol and rarely leads to weight loss, said Janet Coffman, a health policy expert at the University of California, San Francisco, Institute for Health Policy Studies. “Even in studies that found statistically significant weight loss, it was not always sustained,” she said.

That doesn’t seem to change their increasing popularity – and many employers still argue that they’re an effective tool for recruiting and then retaining high-caliber employees. That’s not an argument that works for Tom Emerick (president of Emerick Consulting and former Vice President of Global Benefits at Wal-Mart ).

“I’ve interviewed hundreds if not thousands of executives over my career and observed certain trends.  With some understandable exceptions, the ones that  spent the most time on minute details of the health and wellness plans tended to turn out to be “C” players and were often the first to go in the next 10% staff reduction. “A” players, the ones who were most successful later on, didn’t spend much time dissecting the health plans but rather spent their time asking about things like company culture. In my opinion, employees you recruit and retain by your wellness program may be the wrong employees.”

Turns out that having a real impact on health and healthcare costs is a much bigger nut to crack than just adding a wellness program. Safe to say that challenge extends to include the public release of a report that proves it.

“Our statistical analyses suggest that participation in a wellness program over five years is associated with a trend toward lower health care costs and decreasing health care use. We estimate the average annual difference to be $157, but the change is not statistically significant.”

Original Post
If you liked the topic of this post, you will LOVE our upcoming webinar on self-monitoring for health: Register Now! 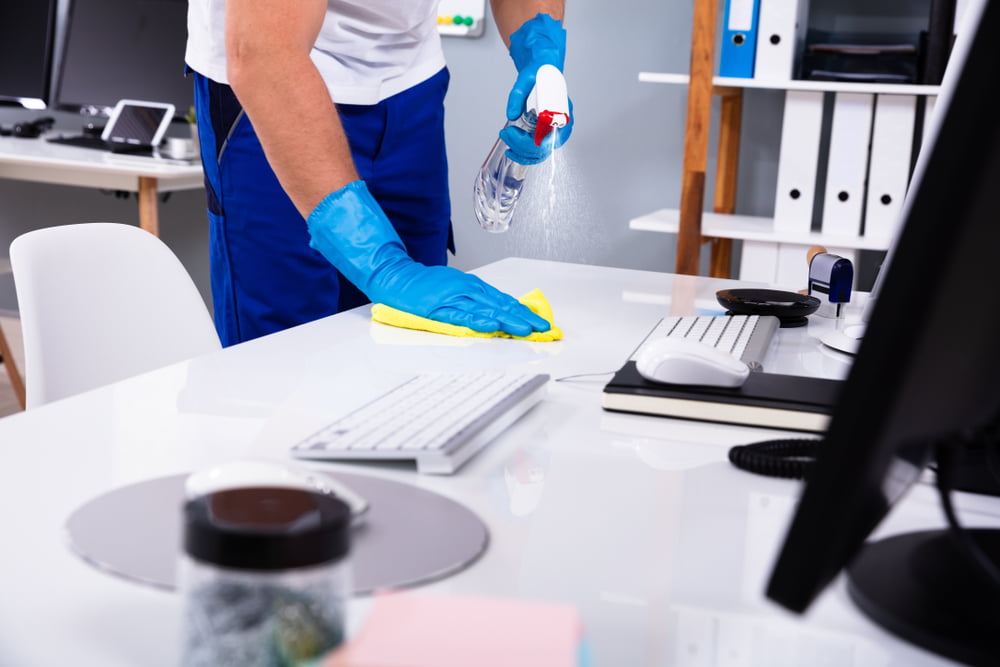 Workplace illnesses are very serious. A recent survey found that 90% of employees admit 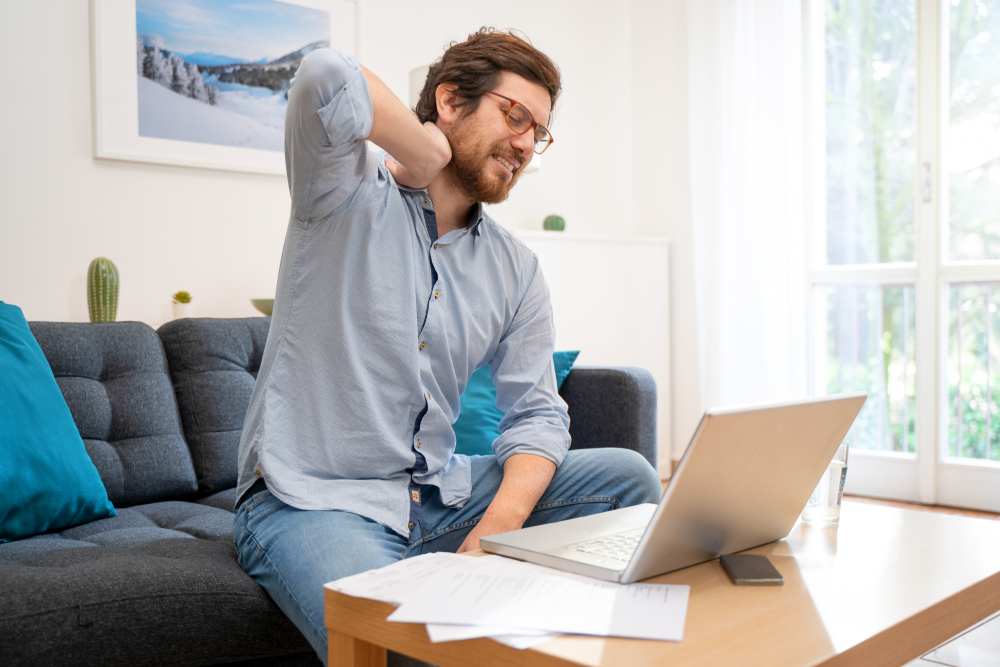 Computer Ergonomics: How to Protect Yourself from

Living in the 21st century means you cannot stay away from technology, primarily computers. 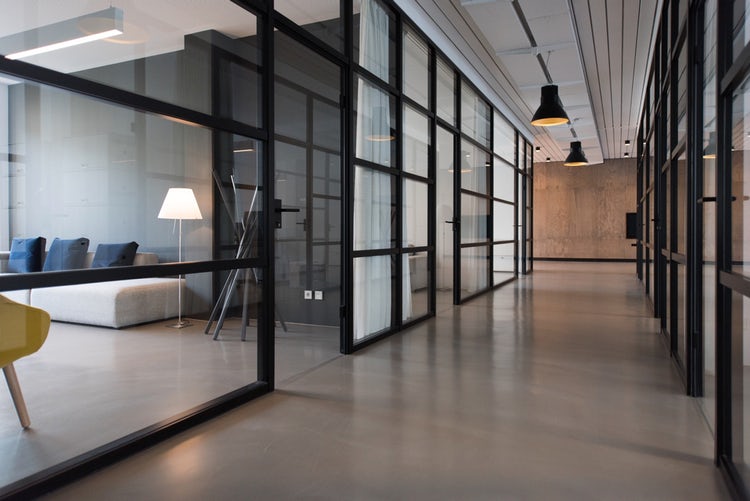 Health and Wellbeing at Work: Is Your

Without any seed of doubt, safety and wellbeing have and always will be the