Surgeons and truck drivers may soon have something in common

Climbing into the future

Climbing into the future

Many Americans feel economically insecure.  Donald Trump and Bernie Sanders have latched on to these feelings, and both fault free trade agreements for stripping the country of good, steady jobs. Trade agreements are a convenient scapegoat, but the big threat to jobs is technology, not trade.

Over the past decades, technology has reduced the need for labor in many fields. Robots can perform repetitive, manual work like welding cars. Enterprise software and databases have replaced paralegals and bookkeepers. Computers can answer the phone and provide customer service.

As great as these dislocations have been, much bigger change is on the horizon. For example, there are more than 3 million professional truck drivers in the US; the industry pays pretty well, especially for a job that doesn’t require a college education. But often lost in the discussion of driverless cars is the concept of driverless trucks. It might take 10 or even 20 years, but driverless trucks will eventually be the norm, lowering costs while putting millions of truck drivers out of work. (Driverless cars will throw all the Uber drivers out of work as well.)

Believe it or not, surgeons face a similar threat. Surgeons have long used robotic tools to assist them, but historically the tools relied on surgeons’ manual skills. That’s changing, even for challenging procedures.

A new study demonstrates that robots can be used for soft tissue surgeries, even though these are tricky compared with surgeries on solid structures such as bones.

The researchers developed a robotic surgical system called the Smart Tissue Autonomous Robot, or STAR. It features a 3D imaging system and a near-infrared sensor to spot fluorescent markers along the edges of the tissue to keep the robotic suture needle on track. Unlike other robot-assisted surgical systems, it operates under the surgeon’s supervision, but without hands-on guidance. (emphasis mine)

“No significant differences in erroneous needle placement were noted among all surgical techniques,” the researchers wrote, “suggesting that STAR was as dexterous as expert surgeons in needle placement.”

The researchers say that the tools won’t replace humans but will “expand human capacity and capability.” How do they know that? I predict that in fact these robotic tools will cut down on the need for human surgeons.

Furthermore, once surgery robots get better than surgeons, robotic surgery will become the standard of care. It will be unethical to use a human surgeon when a safer, better alternative is available.

As a middle-aged management consultant with specialized knowledge and strong relationships, I’m not worried that robots are going to take my livelihood away. But I do worry a lot about the younger generation and wonder what will happen to their career prospects, economic growth, and our society. 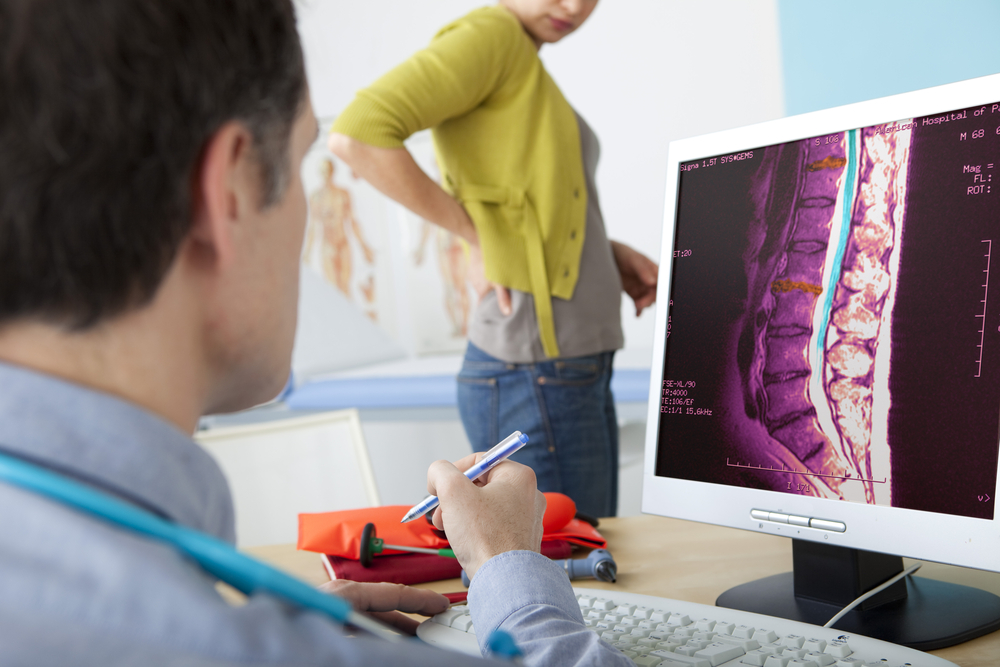 Robots Are Being Programmed To Perform Spine

Surprisingly, robotics has been stepping into the world of healthcare too. Though, not 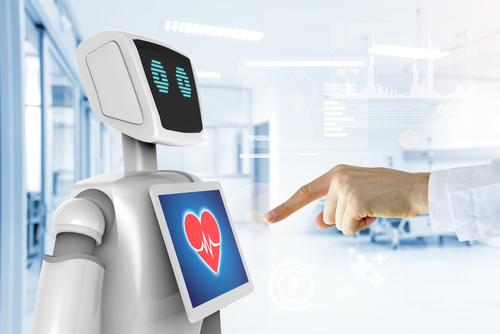 Important Things To Know About Advances In

Five of the Coolest “Bots” in Medicine

The Robots are Here! Actually, robots have been around for a while in medicine.