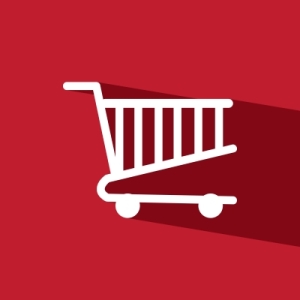 What’s in your basket?

From a Wall Street Journal blog:

What’s in your basket?

From a Wall Street Journal blog:

Wal-Mart Stores Inc.’s took a hit from the Affordable Care Act during the second-quarter.

The Bentonville, Ark.-based retailer said its pharmacy business had reduced margins, which hurt earnings at the U.S. business.

What does this mean? It means that Wal-Mart’s core customers, lower middle class families with median household income of around $45,000, are benefiting from the Affordable Care Act. Some have gained Medicaid coverage under the ACA’s expanded eligibility requirements, others have purchased policies on the public exchange, and some young adults have retained coverage under their parents’ policies. All of those people have prescription drug coverage and many are probably filling their prescriptions at Wal-Mart.

All else being equal, many of the newly covered should have extra disposable income. They could be spending some of that extra income at Wal-Mart, and maybe they are. But net/net consumers may be benefiting more from expanded insurance coverage than Wal-Mart. That’s not a bad thing in my book.

Image courtesy of atibodyphoto at FreeDigitalPhotos.net