Is a free lunch worth the price?

Is a free lunch worth the price?

When Google first came along I assumed that their business plan was to get users addicted to search and then start charging for searches. But it turns out they were a lot savvier than that. Instead of thinking of Google as a service to help users search out content, they thought of it as a service to help advertisers target customers. Users revealed their interests through their search habits, and Google delivered relevant customers to advertisers. Brilliant!

For a long time now Internet users have expected useful sites to be free. That’s true of consumer sites and it’s also true of professional sites. But before getting too involved with these sites it’s worth stopping for a moment to ponder their business models. That’s especially important for medical sites, where privacy is often a concern.

Many free apps aren’t really free, though. We talked about the hidden price of free medical apps about two years ago, an issue that was later highlighted in the New York Times as well. In essence, the price of these apps is that we share enough personal information to enable targeted advertising, surveys, and so on.

What may come as a surprise to many healthcare professionals is that many apps they frequently use like Medscape and Epocrates share users’ names, NPI numbers, and other identifying information with pharmaceutical advertisers. As it turns out, Facebook and Twitter have stricter privacy policies than some of your favorite free medical apps.

The comments section is interesting. Most of those posting profess not to care if their information is shared. Maybe that’s reasonable, but at least it’s worth knowing that it’s occurring.

If you stop to think about it, it’s kind of obvious that “free” apps are leveraging user data to make money from other parties. Even so, many people are surprised when they learn about these business models. But even when the user pays there’s no guarantee that their data will be protected. Marketers are eager for information on doctors and others regardless of whether the user is getting a freebie. If anything, marketers are more interested in obtaining information about users with a demonstrated willingness to pay. And the purveyors of the information see no real reason not to double dip.

Edward Snowden’s revelations about NSA spying are having an interesting effect on the market. Snowden has raised awareness that information is often improperly used. Theoretically that might make people wary of signing up for sites that disclose their information. On the other hand, some may reasonably conclude that since the government is looking at their information anyway there’s no reason to try to protect it. 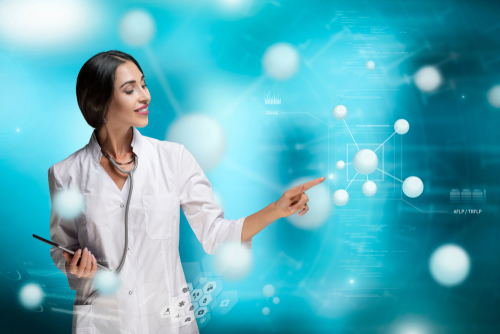 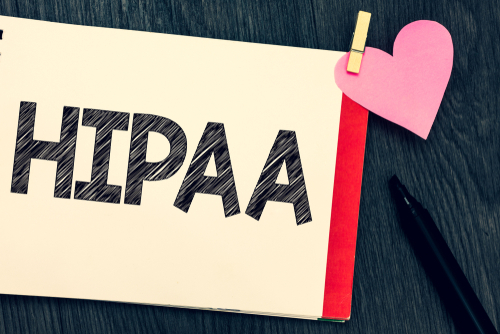 An electronic health record is a digital format of a patient’s medical records.