Why My Patient Left the Office

The Large Intestine – Where Polyps Hang Out
I advised the patient to return to the office in 3 weeks so that we could review the options.   In the meantime, the pathology report from the specimens confirmed that the polyp was benign, but pre-cancerous.  The remaining polyp tissue would have to be removed.   Our practice has a No Polyp Left Behind policy.
There are 2 options that make sense.
Discussing these two options, with their respective risks and benefits, is a long conversation.  I would anticipate many questions from the patient and any family member who might be present.
The patient came to the office at the appointed time, but then balked when he was asked for his $40 co-payment, as required by his insurance company.   Of course, we have nothing to do with setting co-payment rates.  While I have respect for the sum of $40, I think it can be argued that this is not excessive for receiving a full presentation of medical options from a physician on how best this patient can prevent colon cancer from developing.
He left the office.  How should I react?  Should I call him and provide a ‘free office visit’ on the phone for 15 minutes so he doesn’t have to fork over the forty?   I make dozens of phone calls to patients every week, but these are generally to resolve simple issues.  If during one of these calls, I decide that a phone call is not appropriate for resolving the issue, then I ask the patient to make an appointment.   While a patient might think, for example, that I can diagnose and treat diverticulitis on the phone, I prefer a hands on approach here.
Should I write to my PPP (petulant polyp patient) and advise him that he needs to see me face to face as the issue is more than a phone call can handle?  What if I do so and he doesn’t show up.   If a few years from now, the lesion turns malignant, then will this be my fault?  When does my responsibility end and his begins? 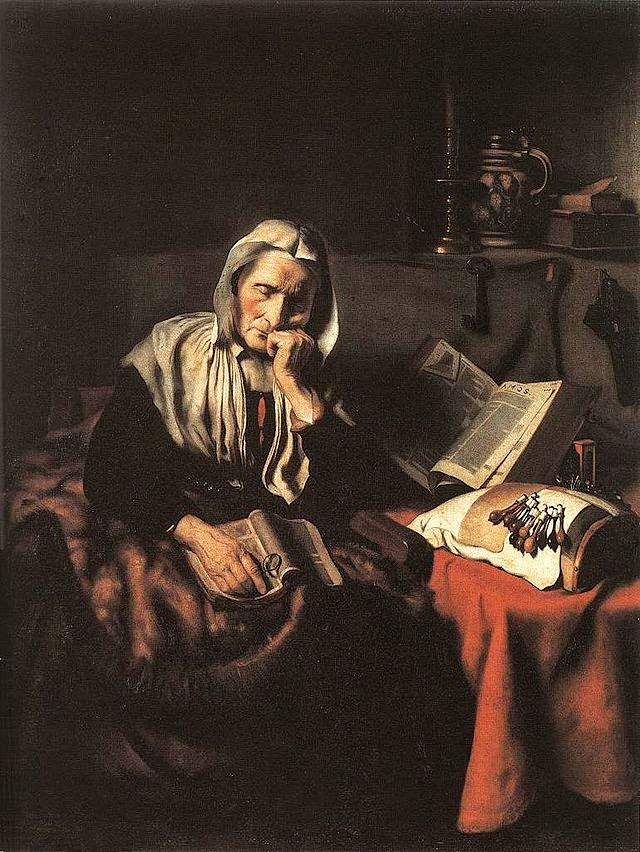 Am I Too Old for a Colonoscopy?

Most of us are familiar with the concept of medical guidelines. These are sets 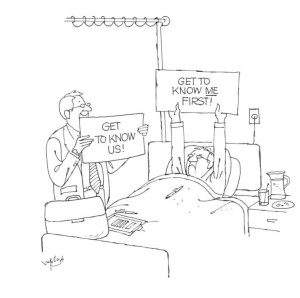 The healthcare system is all about building patient engagement lately. Which makes me ask: if 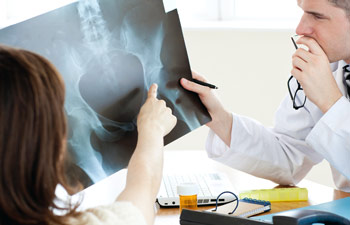 The Doctor-Patient Relationship of Today

Providing others with healthcare is a very personal and important service. One important element