Why You Don’t Have Real Health Insurance

David Palmer is the actor I remember best for playing the president of the United States in one of the Jack Bauer “24″ series. You probably know him better as a spokesman for Allstate. In one commercial he is standing in front of a town that looks like it has been devastated by a tornado. He begins by saying, “It only took two minutes for this town to be destroyed,” and he ends by saying “Are you in good hands?” Allstate also has a “mayhem” series, featuring all kinds of things that can go wrong.

David Palmer is the actor I remember best for playing the president of the United States in one of the Jack Bauer “24″ series. You probably know him better as a spokesman for Allstate. In one commercial he is standing in front of a town that looks like it has been devastated by a tornado. He begins by saying, “It only took two minutes for this town to be destroyed,” and he ends by saying “Are you in good hands?” Allstate also has a “mayhem” series, featuring all kinds of things that can go wrong.

Allstate isn’t alone. Nationwide has a clever commercial in which catastrophe is caused by a Dennis-the-Menace-type kid. In a State Farm ad, a baseball comes through a living room window. Nationwide’s “life comes at you fast” series features all kinds of misadventures. And of course, the Aflac commercials are all about unexpected misery.

My bet is that you haven’t. In fact, I bet you don’t see many health insurance commercials at all.

Can’t go on,
Everything I had is gone,
Stormy weather.

One place where a lot of people do see health insurance television and print ads, though, is Washington, D.C., in the late fall. This is the period of “open season” when federal employees have the opportunity to choose a new health plan. Once a year, members of the Federal Employee Health Benefits Program (FEHBP) can choose among a dozen or more competing health plans. At this time, participating insurers compete to lure new customers.

Unlike the casualty insurer commercials, however, the health insurance ads for federal employees are never focused on what can go wrong. They are all focused on what can go right. Instead of picturing victims of cancer or heart disease, for example, they show photos of young families with healthy children. The implicit message: if you look like the family in this photo, we want you.

The contrast could not be more stark. Casualty insurers are trying to sell you insurance based on your need for their product. Their implicit message is: we know you don’t think about insurance until something goes wrong, and that’s when you are going to need us. Health insurers, on the other hand, never even talk about why you might actually need their product — unless by “need” you mean services that healthy people want (wellness checkups, preventive care, exercise facilities, etc.).

So what’s going on?

In the casualty market, each buyer pays a premium that reflects the expected cost (and risk) that the buyer brings to the insurance pool he is entering. Insurers compete to sell the insurance features of their product, because that is what buyers are buying. Federal employees, by contrast, never pay a premium that reflects their expected cost. What they are buying is the opportunity to consume care with other people’s money. As a result, health insurers compete to sell the consumption features of their product and they are only interested in selling to people who don’t plan to consume very much!

Why is the federal employee health benefits program so important? Because it is the “managed competition” model for how insurance will be bought and sold in health insurance exchanges under ObamaCare.

Under the model, insurers offer a product and charge a set premium that cannot vary by the buyer’s health status. In the federal system, every buyer is charged the same premium. In the Obama state-based exchanges, premiums will vary somewhat by age — but not enough to reflect the full expected cost differences that aging generates. Also, there will be some “risk adjustment,” under which funds will be redistributed from plans that have healthier populations to plans that have sicker populations. But such risk adjustment is highly imperfect.

Bottom line: As in the federal employees’ program, everyone who buys insurance will face the wrong price from the point of view of pricing risk and expected costs accurately. This will create perverse incentives on both sides of the market.

Bad as this is, it pales in comparison to the effects of perverse incentives on the seller side. You don’t even have to be in the business to know intuitively that if everyone is charged essentially the same price, insurers will make profit on the healthy (who will be overcharged) and incur losses on the sick (who will be undercharged.)

So the first reaction of the insurers will be to try to attract the healthy and avoid the sick. That’s why we see the kind of ads we see during open season in Washington. And that’s why these differ so starkly from the typical television ads we see sponsored by casualty insurers.

As noted in the previous section, the easiest way to overprovide to the healthy is to offer services that healthy people consume: preventive care, wellness programs, free checkups, etc. The way to underprovide to the sick is to strictly follow evidenced-based protocols and be slow to approve expensive new drugs and other therapies.

What has been the experience of the federal employees program? There has been some evidence of backing away from expensive procedures, with the government’s approval. But perverse incentives are held in check somewhat by the Office of Personnel Management (OPM), which operates like a large human relations department. Similarly, where managed competition has been implemented for state employees, for university employees and for employees of large corporations, the employer usually acts to try to prevent the worst abuses.

What would happen, though, if the OPM went away and the FEHBP were opened up to everyone in Washington, D.C., in addition to the federal employees? What I would expect is a big mess — with insurers having perverse incentives to undertreat the sick and with no one there to stop them from acting on those incentives.

Of course, there are countervailing forces: professional ethics, malpractice law, regulatory agencies. But ask yourself this question: Would you want to eat at a restaurant that you know does not want your business? You should think the same way about health plans.

With the advent of ObamaCare, these perverse incentives will be set in place nationwide. Tens of thousands of employees will leave their employer plans and enter no man’s land where the healthy will be desirable and the sick will be vulnerable. Those with serious health problems will find they no longer have an employer who acts as protector and defender. Their problems will be made worse by the inexorable federal pressure on the health plans to keep premiums from rising, so as to contain the expense of the taxpayer-funded premium subsidies.

But, you may ask, won’t federal regulators step in to protect the seriously ill from undertreatment and other abuse? Unfortunately, the government’s incentives to do that will be very weak. More on that in a future Alert. 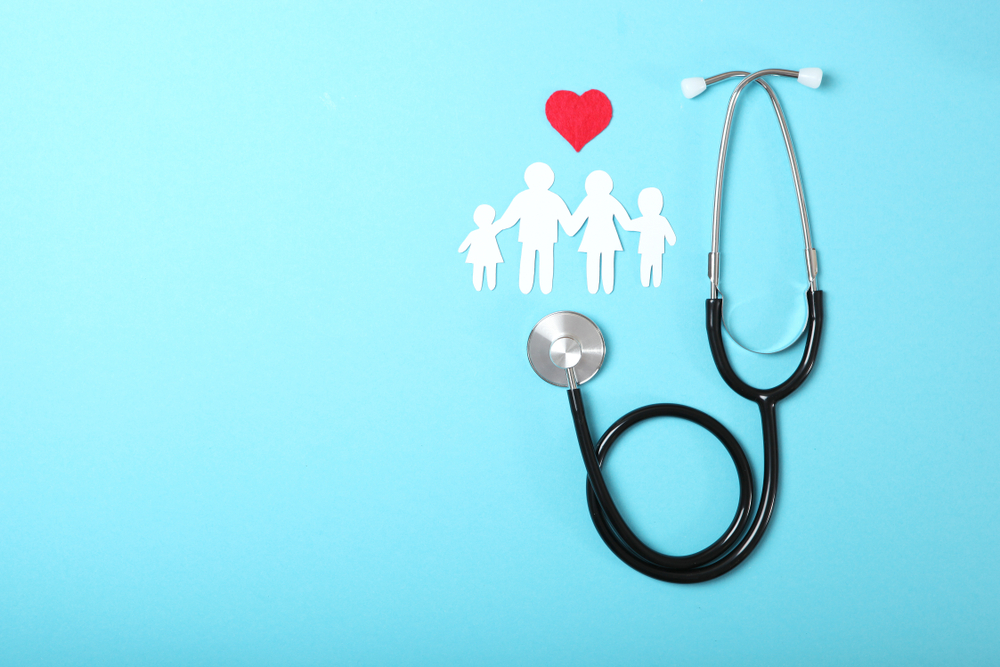 10 Things You Should Keep In Mind

Despite advancements in modern healthcare and affordable treatments, falling prey to deteriorating health

Medigap Healthcare Plan 101: What To Know

Original Medicare can be a good start for your retirement health insurance. However, you 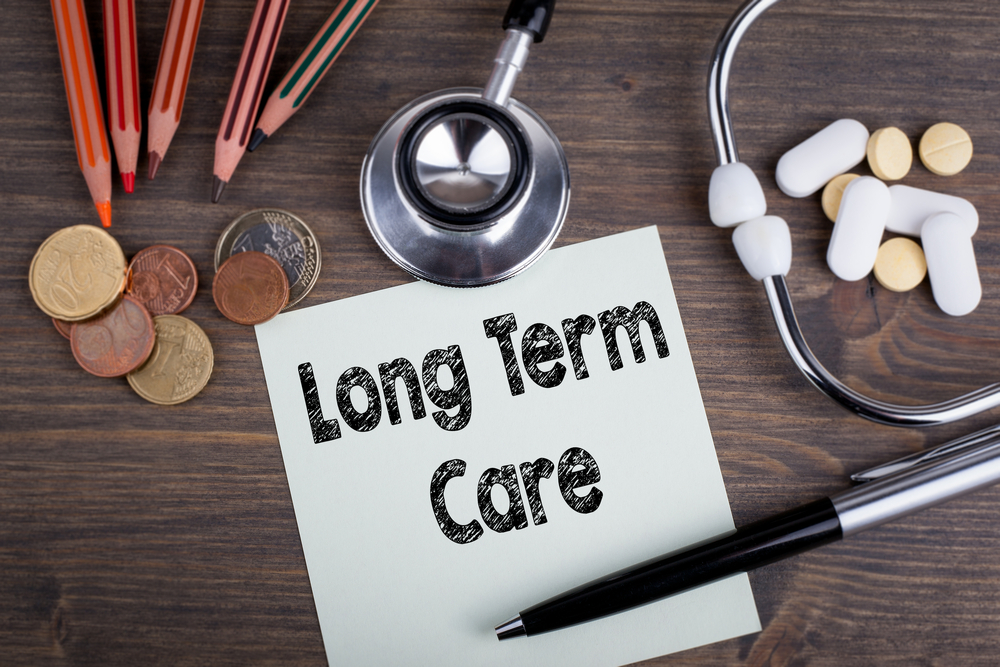 “Will I Need Long-Term Care?” – Details

Most of us don’t like to think about getting old, however, it’s a