Talk about wow. Reports out of Britain this week suggest that it could soon become the first country to allow an in-vitro fertilization technique that uses genetic material from three people.

The technique in question – referred to as three-parent in vitro fertilization – involves intervention in the fertilization process to remove defective mitochondrial DNA from a mother’s egg.  These defects can lead to disorders of the brain, heart, liver, kidneys, endocrine system and respiratory system in babies. Replacing them with snippets of DNA from a female donor would then, in theory, eliminate the risk of those diseases.

There are a few different approaches being developed, none of which have yet been tested in humans. But the British government’s chief medical officer said Friday that the health department is drafting legislation to cover the new treatment, set to be published later this year.

Last year, the government asked the Human Fertilisation and Embryology Authority to gather public feedback on whether these fertility treatments should be available to families hoping to avoid passing on mitochondrial diseases. HFEA’s report, published in March, found a generally favorable opinion.

But there’s a fine ethical line that some think it being crossed. For example, these diseases can already be avoided through conventional egg donation. Others have expressed concerns that the procedure would trigger a move toward “designer babies” with preselected traits.

Read more on the procedure here. 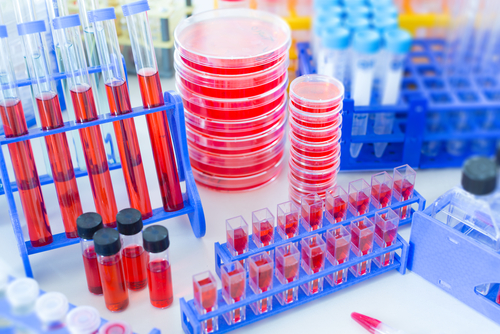 What Are Home DNA Tests And How

DNA testing is today an integral feature of any effort to determine identity,