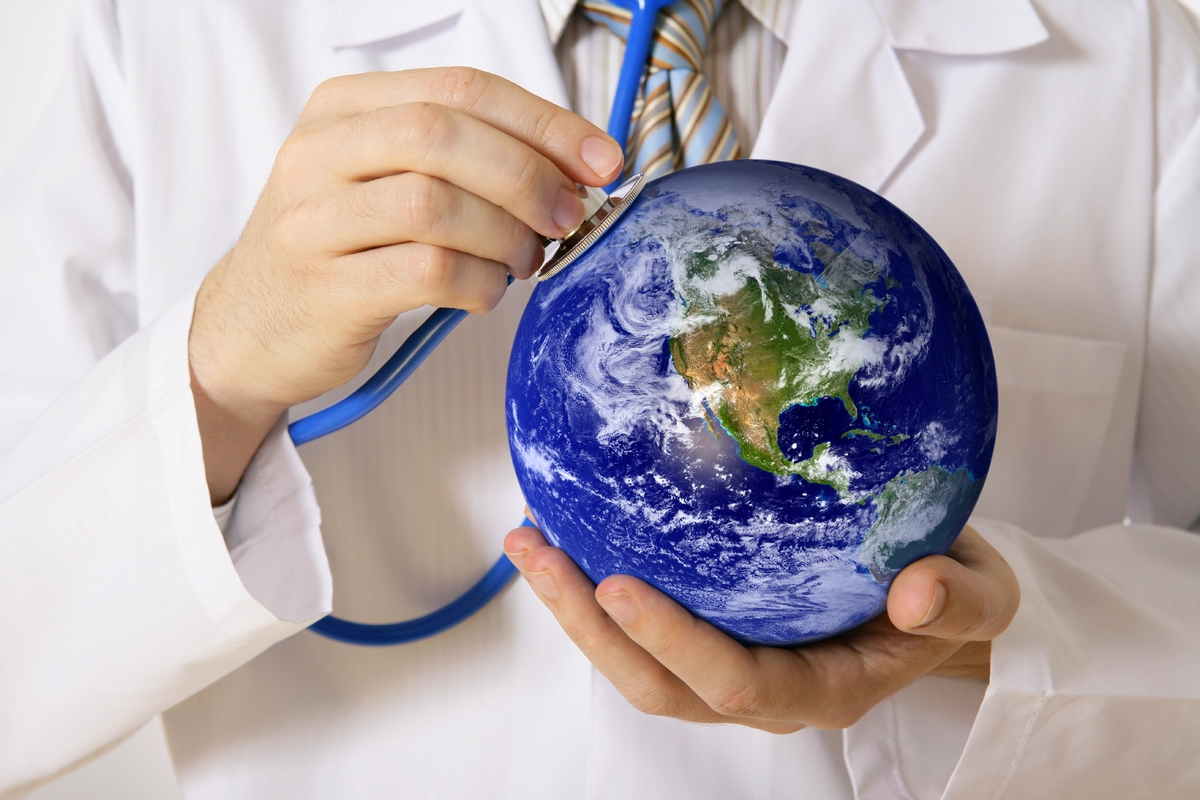 4 Kinds of Health Education for a More Healthy Society

A multifaceted educational approach is critical for a society to establish healthy ways of living at the earliest ages possible. The transition into a sedentary and processed food nation occurred over a couple of generations. Now, the nation is reaping the consequences with children as young as three being diagnosed with Type 2 diabetes, a disease formerly associated with the aged population. People need to know more than what not to do; they need to know what to do in order to be healthier. Fads, quick fixes and false information about healthy living need to be displaced on a large scale with truth that can easily be assimilated.

In the 1970s the ABC network ran public service ads during Saturday morning children’s programming. The short segments were animated and put to song. Timer is a round and yellow character who usually wore a bow tie and a top hat. Most in their 50s today probably can still recall the healthy snack jingle that Timer sang titled, “I Hanker for a Hunk of Cheese.” Though the suggestion to eat more cheese may not be the best use of the system, public service health education can reach millions of people of all ages when targeted to the right media outlet.

Doctors are pressed for time. Some government insurance programs that pay doctors to see patients provide such low reimbursement that doctors could literally earn $2 for a patient visit. Doctors who accept the terms do so out of a desire to help while averaging it out by seeing more patients with different coverage in a day. A change in the system is needed for doctors to take more time with patients facing health crises due to unhealthy living choices other than handing out brochures accompanied with mild verbal warnings. Doctors are reluctant to give stern warnings because patients get angry and go online giving bad reviews, which further affects their livelihood. Extra time to build doctor/patient relationships to enhance patient education would help.

Exercise in the Media

Media is filled with advertising that depicts young, healthy people engaged in rigorous exercise on a daily basis. Their athletic bodies are depicted in tight-fitting sportswear at local fitness centers or running on local jogging trails. This presents the view to the public at large that one has to already be fit in order to be part of the exercising crowd. This is simply not true. The health impacts of the Standard American Diet (SAD) and sedentary living have resulted in an epidemic increase in obesity. Health education for the public needs to include encouragement for those who do not exercise to begin to do so gradually and persistently, starting with what they can do right now.

Public education needs more individuals trained in athletic administration. Academic sports operated by university educated experts in athletic administration are crucial in getting young people off the couch, away from video games, and into competitive sports where team spirit helps build character and discipline. Thriving academic sports programs at public schools can offer opportunities for every student who wishes to participate, not just the standard football, baseball, basketball, wrestling and track sports opportunities. A healthy society begins with the public knowing not only the facts of unhealthy choices, but how to begin to make better choices. Learning this at a young age can turn the tide against growing obesity rates that have 33 percent of American kids being overweight or obese. It all comes down to education of the masses reaching out in every way possible from public service ads on television to highly trained experts at the helm of academic sports programs in the nation’s schools.