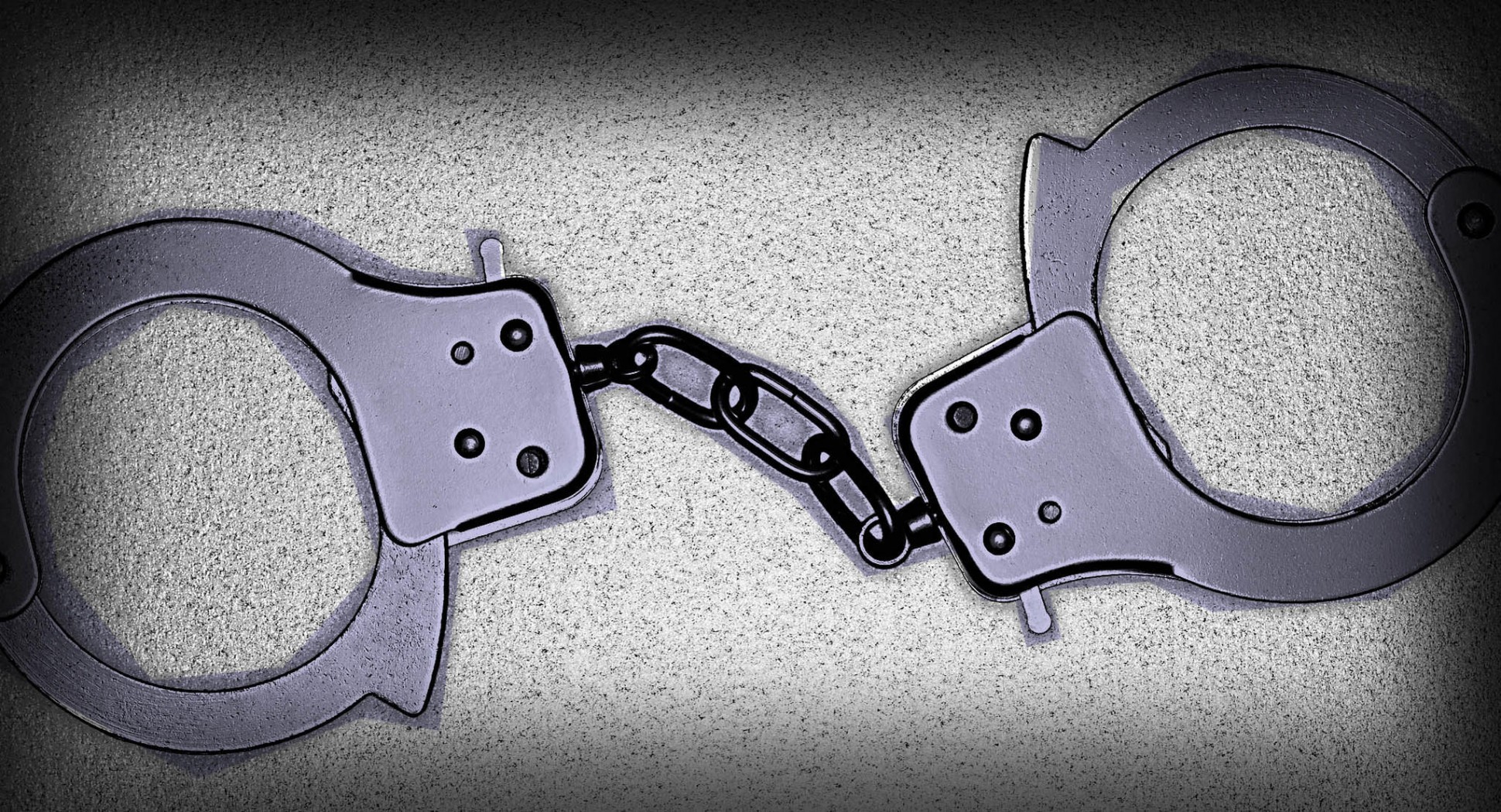 4 Things to Understand About Youth, Mental Health and Juvenile Justice in the US

Almost 2 million youth – those under the age of 18 – are arrested each year in the US, which is more than 5,000 delinquency cases per day. Of those, approximately 95% are not accused of violent crimes (murder, rape or aggravated assault).

Almost 2 million youth – those under the age of 18 – are arrested each year in the US, which is more than 5,000 delinquency cases per day. Of those, approximately 95% are not accused of violent crimes (murder, rape or aggravated assault). Yet, these youth are often incarcerated in the juvenile justice system, causing more harm than good to the academic, social and personal growth of our youth, despite best efforts from experts to reduce incarceration. According to University of Chicago professor and Co-Director of the University’s Crime Lab Harold Pollack, PhD, rightly notes, “There is good reason to believe that economical, evidence-based interventions are helpful. We need to develop and deploy–at-scale–good interventions outside the criminal justice system that prevent youth violence.”

Currently, lack of capacity and resources contributes to high recidivism rates and skyrocketing taxpayer burden. As we enter a new year, with a new Congress, it is important as a country that we think about the mental, physical and financial health of our country’s most vulnerable individuals: children. Here are four things to understand about our juvenile justice system, and our children that live within the system. 1. A large majority of youth in the juvenile justice system (70%) has one or more diagnosable mental health or substance use disorders, not to mention the prevalent comorbidities such as poverty, victimization, post-traumatic stress disorders (PTSD) and poor education opportunities that contribute to untreated mental health issues.  Current literature suggests that the prevalence of mental health disorders in the juvenile justice system is more than three times higher than in the general youth population.

Furthermore, more than 75% of youth in the system have experienced traumaticvictimization such as physical abuse, domestic violence, and traumatic neglect, leaving them vulnerable for mental health disorders and PTSD. NIMH researchindicates that half of all lifetime cases of mental illness begin before the age of 14, sometimes with decades between onset and treatment, leading to more severe, compounded, and difficult to treat co-occurring mental illnesses.

There are also significant repercussions that follow youth who have been diagnosed with a disorder, both within the system and with integration back into society. One model that has been creating collaboration between systems is the WrapAround Milwaukee program where child welfare, juvenile justice, mental health and education systems jointly tailor treatment plans to individual children in an attempt to provide holistic care. Another has been the University of Chicago Crime Lab work by Sara Heller and others who have found that improving social-emotional skills and obtaining summer jobs can reduce violent offending in youth.

2. Research indicates that the human brain develops throughout adolescence into ones mid-twenties. The particular part of the brain responsible for complex reasoning and executive function – the pre-frontal cortex – is not fully developed until then. This is one reason that age restrictions have been imposed (or are in debate) on the age of voting, drinking, driving and military activity until late teens or early twenties.

Because adolescent brains are not entirely matured, risk is inherently less frightening and peer influence is more persuasive for those under the age of 25. Yet, on any given day in the US, more than 70,000 juvenile offenders are in residential placement (juvenile detention facilities, corrections facilities, group homes or shelters) for crimes.  However, not only are youth not able to assess risk like adults, competency to understand, participate in and make decisions in the judicial process are not equivalent.

Additionally, beyond developmental influences, multifaceted risk factors such as low school involvement, poverty, homelessness and cognitive deficits contribute to decision-making and risk-taking for youth. This often includes the young parents of those in the justice system. Kenneth Dodge and collaborators at Duke University have been working with young mothers to improve parenting skills, with the idea that some of the same strategies used to address cognitive errors and biases, can also be used in preventing poor parenting.

3. Both public and private prisons are ill prepared to truly help the youth in our juvenile justice system. Whether anxiety disorders, PTSD, drug abuse or sexual victimization, disorders among youth are much harder to diagnose and treat than adults, as they evolve and need ongoing assessment throughout adolescence. Additionally, facilities are particularly ill equipped to assist girls, despite a 49% increase in girls being placed in detention centers (compared to a 7% increase in boys) over a decade. National Center for Mental Health and Juvenile Justice(NCMHJJ) research indicating youths who receive a mental health screening immediately are more likely to have problems identified and treated. However, in many US jurisdictions screening only occurs after a juvenile has been assigned to a correctional facility.

According to a Youth Services International (YSI) investigation, one private prison company alone – that spans 16 states – has a traceable consistent record of abuse and neglect for more than 25 years. This neglect ranges from lack of care and services to actual mental and sexual exploitation. Shockingly, an estimated 9.5% of adjudicated youth in state juvenile facilities and state contract facilities (about 1,720 youth) reported experiencing one or more incidents of sexual victimization by staff or another offender within the last 12 months. In 2013, Polk County, Florida (and its Sheriff) were sued, alleging that children have been systematically abused and mistreated in jail, including dangerous conditions of confinement and pepper-spraying kids for failing to obey orders.

Because of issues like those, the NCMHJJ urges the use of community-based and holistic treatment interventions as more appropriate and effective responses to the needs of these youth. Further, direct collaboration between child welfare and juvenile justice centers is encouraged.

4. State variation in juvenile justice assessment, treatment and conviction is significant. Almost 40 states in the US have laws or pending legal language ensuring that those aged 17 and younger convicted of felonies are tried in a juvenile court, with Illinois and North Carolina being the most recent additions. However, even in states where youth are tried as juveniles the screening metrics and treatment options are disparate.

Since 2008 all young people in Pennsylvania detention centers are carefully screened for mental health issues, while in Virginia and Arizona a juvenile need not necessarily be assigned with a diagnosable disease, but instead are charged based on perceived competency. North Dakota and Oregon have passed laws requiring youth who have committed alcohol-related offenses to enroll in alcohol and drug educational courses.

In contrast, some states have made little progress in mental, emotional or physical health requirements for youth. However, throughout the last 20 years even states with bad reputations are being forced to revisit policies, testing and treatment of our nations most vulnerable. Louisiana, previously had the reputation of being theworst juvenile justice system in the country, and still comes under fire for the massive amounts of youth incarceration over the last few decades. However, recent steps have been taken that are getting good reviews. For example, went as far as to allow an entire judicial district to assign one of its divisions solely as a mental health court.