Privatizing Social Security and Medicare: Who Can Defuse Political Dynamite? 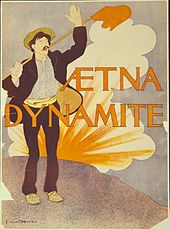 In response to my prior post where I averred that cigarette companies were treated as scapegoats, I have had several cyber and actual conversations about personal responsibility. I believe that folks should realize the consequences and the benefits of freely made decisions. While we want American society to be compassionate, we do not want to punish success and reward failure. Our goal is to do all that we can to maximize everyone’s success. We should be ready to assist those who need and deserve our private and governmental assistance, but personal effort and responsibility are necessary elements of these interventions.

When we see patients who are in financial difficulty, my physician partners and staff will do all that we can to help them. While it is not our policy to do colonoscopies for free, we will make whatever adjustments are necessary to make sure that the patient receives colon cancer screening. However, when patients who owe us money hang up on our calls, or express their view of medical entitlement with foul language, then we forward these accounts to a collection agency.

There is also a self-interest angle to helping others. One day, we may need a boost ourselves.

In one of my post-scapegoat posts, I discussed the concept of privatizing social security, a sound proposal that was vilified and snuffed out during George W. Bush’s presidency. Antagonism against this modest proposal was seasoned with a large measure of arrogance, a splash of hubris and a dash of paternalism.

In summary, this proposal argued that if folks could manage a small portion of their social security money, which they earned themselves, that it could be a force that would reinforce and extend the program’s solvency. The political left turned white hot over the notion of the government transferring any responsibility for managing these retirement funds to the citizens who actually earned the money. Isn’t this preposterous? They predicted doomsday when our imbecilic citizenry, who were somehow smart and industrious enough to earn the money in the first place, would squander it all, vaporizing the last remaining safety net that would keep them afloat. Then, the lefties argued, the rest of us would have to rescue them at much greater expense.

Their argument is specious and transparent. Review some pesky facts below.

The plan only permitted individuals to invest 4% of their earnings privately in the first year, with modest increases permitted in subsequent years. So, even if these investment tyros lost it all, which is hard to do in any investment, it wouldn’t be a game changer.

The government was not permitting folks to invest in hedge funds, penny stocks or junk bonds. They were required to select from a list of legitimate investment vehicles.

The program was voluntary. If an individual did not have the skill or desire to make personal investment choices, he did not have to. He could continue to allow the government to manage his money.

The program was so modest and so reasonable, that it seems that it would be difficult to attack it. Why, then, did it provoke such ire and vitriol from the left?

These guys were scared. They weren’t frightened that folks would lose money and be vulnerable during their retirement years. They weren’t spooked that it would jeopardize the social security system’s financial stability. They were terrified that the privatization program would actually work. They couldn’t tolerate any fissure in their edifice that stood for total government control of other people’s money and personal decisions. If this initial privatization effort succeeded, they knew that the public, now empowered, would demand greater control of their own money.

To those who believe that the government knows best how to invest my social security retirement money, then why shouldn’t it control all of my investment income? Should I be trusted to invest money that will one day be used to pay tuition for my kids? Indeed, anti-privatizers could argue that all of our money should be turned over to the government, so they can wisely manage it and then disburse it as it sees fit.

Alice Rivlin, a Democratic economist and Paul Ryan, a Republican congressman, who many hope will become a GOP presidential candidate, advised consideration of privatizing the Medicare program. Of course, this idea is political dynamite, but their proposal from two thoughtful public servants on opposite sides of the aisle shows that this strategy deserves air time and public discussion.

Privatization should not be a private matter. Let’s bring it out into the public square. 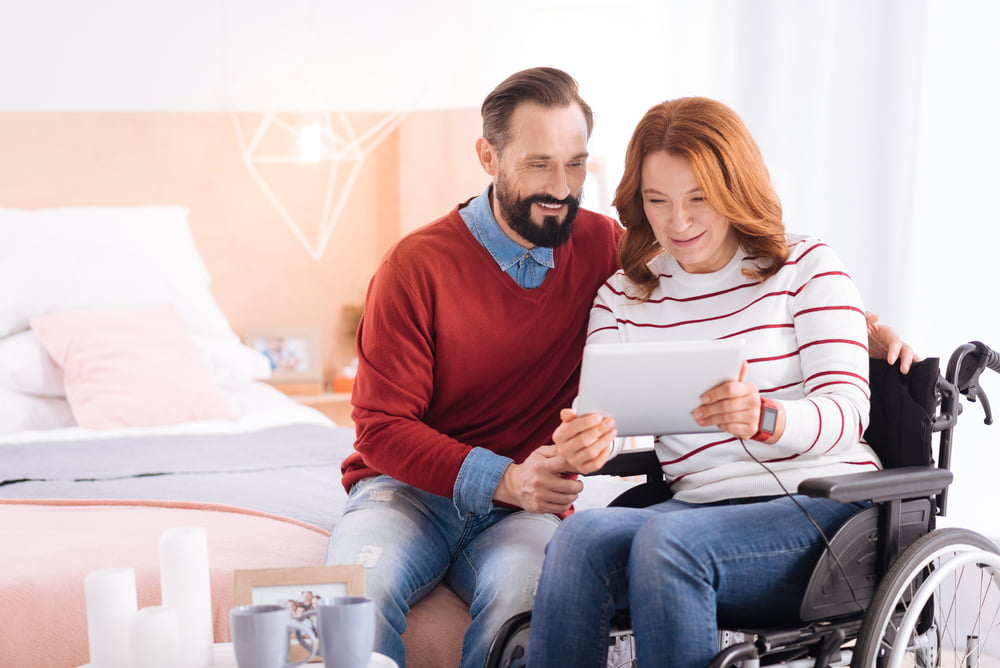 What To Expect from Social Security Disability

While it’s true that no one would want to suffer a disability, it’s reassuring