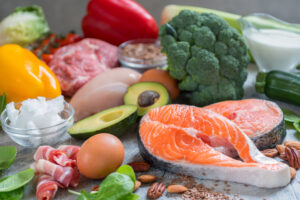 How To Know If The Keto Diet Is Right For You 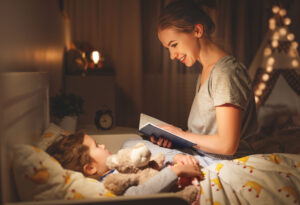 7 Tips For Better Sleep In Children And Teens 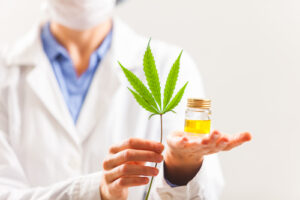 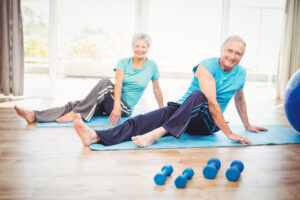 How To Stay Healthy For 2020: A Few Helpful Guidelines

4 Ways to Quit Smoking for Good 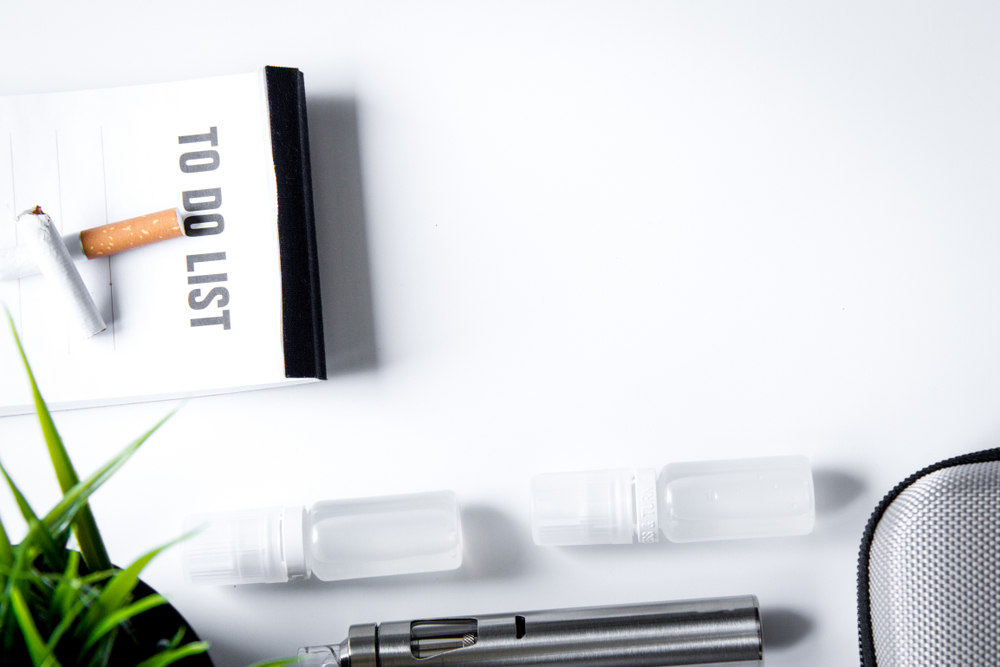 Smoking is a pleasurable activity for many people, though the health risks are widely known and undisputed. Almost every smoker wants to quit. Despite being enjoyable for lots of people (opinions vary), nobody likes to wake up with a hacking cough. For heavy smokers, even light exercise makes breathing difficult, which only adds to ailments such as high blood pressure, and greatly increases the risk of heart disease.

For people near a smoker, life becomes unpleasant. Breathing someone else’s smoke is quite undesirable. It smells, makes it hard to breathe, and creates concern about the health risks of secondhand smoke. Even after someone has a smoke, the gross ashtray-like smell lingers on a smoker’s clothes, hair, and breath. This has become known as thirdhand smoke, which may cause asthma and other health issues even hours later.

Smokers want to quit; the problem is that quitting is extremely difficult. Fortunately, there are a variety of methods available that can help with the quitting process. Here are the top four methods for which can help smokers put down cigarettes forever.

The most popular smoking alternative today is vaping. These small, electronic devices are able to heat up an oil-based liquid known as e-juice or vape juice. The user inhales water vapor instead of the hot, tar-filled smoke from a burning cigarette. As vaping grows in popularity, so do the purchasing options. There are a great many available devices on the market, and it’s easy to find the best vape juice deals by searching online.

Nicotine gum has been available since the 1980’s and has helped a great many people. Smokers can satisfy their urge for nicotine without damaging their lungs. Chewing a piece of gum can help satisfy the oral fixation associated with the smoking behavior, and it helps reduce anxiety. The gum isn’t known for its great taste, but there have been improvements over the years and several flavors are available.

Like the gum, nicotine patches have been around for quite some time. A smoker can satisfy cravings for nicotine by placing an adhesive patch on the skin. While the patch does not any aid in the habitual oral fixation associated with smoking, it lasts longer than the gum. Patches are available in a variety of nicotine levels which are designed to wean the smoker off of nicotine over time. Heavy smokers start with the strongest patch, then when the box runs out, they step down to a lower level. After a month or two, the smoker should be nicotine free. Nicotine patches have helped thousands of smokers quit.

Vaporizers, such as Pax by Ploom, are similar to vaping but they do not use oil or e-juice. Instead, these devices use herbs or tobacco leaves which are vaporized by a battery. The user inhales vapor instead of smoke, which does not cause a lingering odor. Smokers can vaporize tobacco leaves to satisfy their nicotine urges, or they can use nicotine-free herbs as a substitute. An herb substitute can give a smoker the satisfaction of smoking while they wean off of their nicotine addiction.

Smoking is extremely addictive, and quitting may be the biggest challenge a smoker will ever face. There is no question that smoking is harmful, both to the smoker as well as to non-smokers nearby. Fortunately, there are a variety of methods a smoker can use to break the habit and minimize the unpleasant experience of nicotine withdrawals. By switching to nicotine patches, nicotine gum, herb vaporizers, or e-juice vaping, a smoker can quit this bad habit permanently.