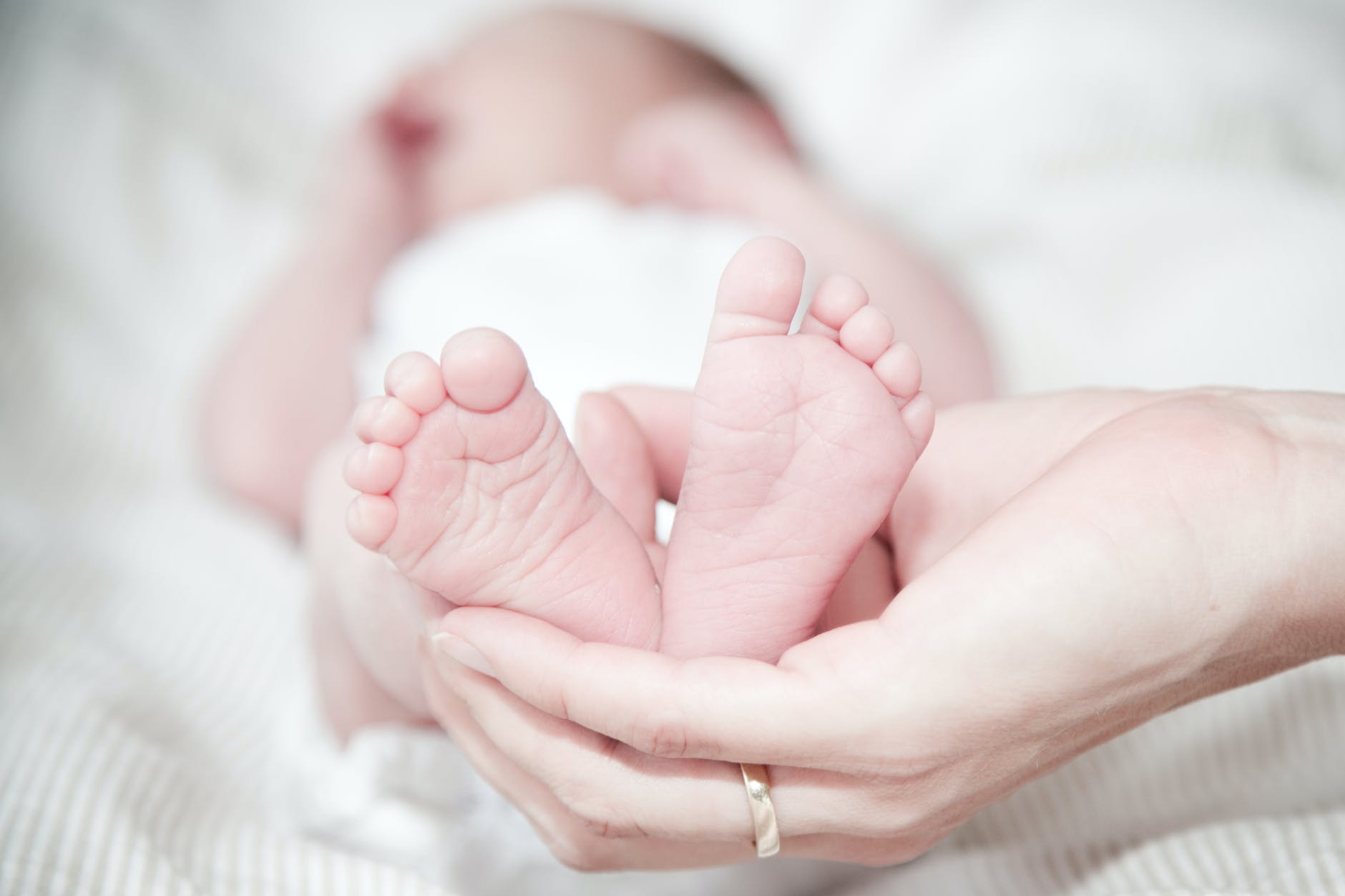 It is common for birth injuries to occur by physical abuse or untreated infections during the birthing process. More severe injuries may result in lasting disabilities for babies if not treated early on. You may sue your doctor if they were negligent during childbirth.

What does it mean to have a birth injury, exactly?

If anything bad happens to a baby before, during, or just after delivery, it is considered a birth injury.

During the delivery process, many infants sustain minor injuries. In most cases, this kind of injury can heal on its own. But in some cases, prompt and proper medical intervention may be required; for this reason, you should consult a doctor as soon as you find an injury. Your child may be disabled for the rest of their life as a result of a birth injury. Consider bringing a case of malpractice if you believe your child was born with a birth injury. You may be entitled to reimbursement for your child’s medical expenses. You can consult Lawyers for Birth Injury Lawsuits to assist you in taking legal action for your child’s birth injury. 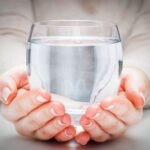 There are several types of birth injuries, each of which has a different severity and effects on the body. A severe birth injury may permanently affect a person’s mental or physical ability.

Damage to the brain occurs when an infant gets a head injury after delivery. Brain injury can lead to Neurological and physical problems.

Causes that may lead to brain damage include suffocation (loss of oxygen), Brain hemorrhaging during Vacuum extraction, head pulling, and other forms of physical force.

Each brain injury is unique, and its impact depends on how severe it is and which part of the brain it affects. The outcome of your baby’s recovery depends on these factors and might be either complete or permanent.

There is bleeding in the brain, a fever, an infection, stroke, coronary artery disease, or a lack of brain oxygenation.

There is no cure for cerebral palsy. Therapies, for both children and adults, can help them live as independently as possible.

If a kid is born with a paralyzed limb, it is known as Erb’s palsy. It happens as a result of the brachial plexus nerve injury.

Erb’s palsy nerves may get damaged when a baby’s neck or head is put under too much pressure during a difficult delivery. Giving delivery breech (feet-first) requires the mother to push the baby’s feet. The child’s head, neck, or shoulders may get trapped in the pelvic bone or the birth canal during delivery.

Erb’s palsy may be treated without the need for treatment in many cases. However, some children may need surgery or occupational and physical therapy to recover. In severe cases, children may never regain the ability to use the limb of the injured limb.

HIE occurs when a baby is born with a shortage of oxygen (hypoxia) and a deficiency of blood flow (ischemia).

A big baby, protracted labor, placental hemorrhage or abruption, and umbilical cord prolapse may all contribute to a child developing HIE (loss of oxygen flow through the umbilical cord)

Seizures, feeding difficulties, and hearing and vision issues may occur in some newborns. It is possible that some children will not have any long-term health issues.

5. Fetal Death in the Intrauterine Environment

A fetus’s death in the womb may be caused by any of the following:

I. Pregnancy with twins, triplets, or any other multiples

II.Inherited actors, such as genes.

III.Having a mother with obesity, diabetes, and hypertension

6. Jaundice in a newborn

If a newborn’s skin becomes yellow immediately after delivery, the baby may be suffering from jaundice. Bilirubin, a pigment created by the body when blood cells are replaced, is the cause for this.

Most newborn jaundice disappears within two weeks after birth. In rare cases, excessive bilirubin levels might persist and cause permanent brain damage.

Neonates with jaundice can develop it if they are not treated. Bilirubin starts to build up in the brain as soon as a baby is born with Kernicterus.

The following are some of the signs of it:

III.The most severe kind of jaundice

Untreated Kernicterus may lead to a wide range of health issues, including seizures, hearing loss, and brain damage if left untreated.

8. Cephalohematoma in a newborn

As a result of brain hemorrhage, blood accumulates around the brain tissue and forms a cephalohematoma. It can cause convulsions, brain damage, swelling in the head, and depressions.

Surgical removal of infant cephalohematomas is possible if identified early. If left untreated, it may cause permanent brain damage that is difficult to reverse.

The brain controls the body’s limbs when the spine sends signals to it. A spinal cord injury can hinder a child’s ability to move the limbs and feel. Excessive pressure on the baby’s spine during delivery is a common cause of spinal cord injury in infants.

The Vacuum extractor is a device used by doctors to help deliver a baby that gets stuck in the birth canal.

Doctors use a vacuum extractor, which secures the baby’s head with a soft cup and generates suction to assist in childbirth.

Vacuum extraction malfunctions are rare, yet they may cause serious harm.

Other possible complications include bleeding into the brain and shoulder injuries.

Doctors only use vacuum extraction when they believe it is the safest method. You must take legal action if your child has been injured in any of these ways.

The Factors That Contribute to Birth Injuries

Pregnancy or maternal health issues and extrinsic factors, like medical negligence and carelessness, may lead to birth injuries. Some families never learn the source of their child’s birth injury because of the difficulties in pinpointing the exact origin of it.

II.Hypoxia (a lack of oxygen) and/or a decrease in blood flow (ischemia)

I.The mother has an irregularity in the shape of her uterus.

III.The mother was infected with the disease.

Injuries during birth might be the result of mistakes made by the medical staff caring for the mother. Pregnant women may suffer due to a doctors’ negligence at the time of birth.

The newborn can carry the risk of birth injury due to excessive use of forceps or vacuum extractors, poor treatment of the mother, or undetected severe medical concerns in the mother or baby the newborn is at risk of a birth injury. These complications can be prevented if doctors follow the necessary rules to ensure the safety of the mother and baby throughout labor and delivery.

Your child’s health and diagnosis might affect the severity of birth injury symptoms over time.

I.It is possible that one of the limbs is numb or the kid is deaf or blind

II.Failure to reach developmental milestones, such as standing up straight

IV. An inability to move a specific bodily part.

I. Difficulty in learning and understanding new concepts

Your child’s identified birth damage may lead to other health issues, such as diabetes or heart disease. These include autism and epilepsy in children with cerebral palsy.

Depending on the severity of your child’s birth damage, you may be able to get compensation for their medical care and other expenses. Those health care practitioners who contributed to the birth injury of your kid should be held accountable.

The sooner you see a doctor, the better your chances of saving your child from a birth injury are. Your child may benefit from a quick diagnosis. 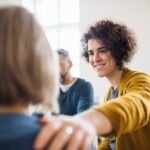 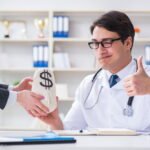 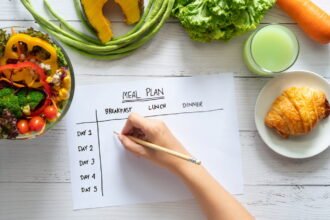 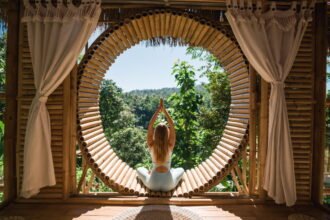