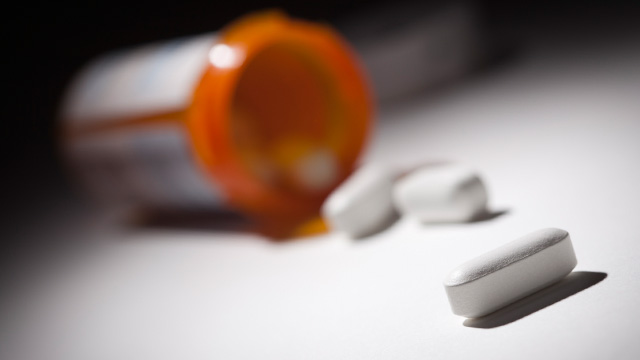 Substance abuse is a worsening problem throughout the United States. Most people worry about the growing accessibility of heroin and other hard drugs. However, the problems these drugs create pale in comparison to a much bigger epidemic ? prescription drug abuse. The prevalence of prescription drug abuse is far higher than any other drug. According to research from the National Institute on Drug Abuse, 20% of all people over the age of 12 have taken prescription drugs for recreational purposes at least once in their lifetime. Nora D. Volkow, Director of the National Institute on Drug Abuse, warns that new measures must be taken to address the worsening problem. ?Prescription drug abuse is not a new problem, but one that deserves renewed attention,?Volkow writes. ?It is imperative that as a Nation we make ourselves aware of the consequences associated with abuse of these medications.? People often refer to cannabis as being a gateway drug, but more detailed research shows that prescription drug abuse is more likely to lead to the abuse of other drugs. An expert survey found that teenagers that abuse prescription drugs are more likely to turn to heroine when they have difficulty getting access to pills. Data from the Substance Abuse and Mental Health Services Administration (SAMSHA) shows that heroin use among teenagers rose by 75% between 2007 and 2011, which appears to be partially driven by the accessibility of prescription drugs. Many leading law enforcement officials are taking measures to address these issues, but with limited success. Virginia Attorney General Mark R. Herring recently adopted a new policy, which he hopes will curtail prescription drug abuse throughout his state. “We know that, in many cases, this opioid crisis has its roots in the medicine cabinet,” Herring stated in a press release earlier this month. “Something as simple as a sports injury, dental work, or a surgery can expose a person to powerful opioid medications that can eventually lead to abuse, dependence, and addiction. Once the pills run out or become too expensive, people find themselves looking for more illicit drugs to support their habit and they find cheap, potent, and inconsistent heroin on the streets.? Unsurprisingly, the epidemic is worse in the United States than any other country on earth. According to Drug Watch, the United States is responsible for 99% of all Vicodin and 65% of all Dilaudid consumption. United States consumers are responsible for 90% of all prescription drug consumption in the world, despite only making up 5% of the global population. Since the United States markets prescription drugs so much more heavily than other countries, it is unlikely the drug dependence problem is likely to turn around anytime soon. A number of measures will need to be taken to address the growing problem of prescription drug abuse. This includes pursuing new forms of treatment that rehab facilities have started to implement. Co- founder Jared Valentine of the Alo House recently stated that ?each of our staff has been hand-picked for his or her unique ability to reach and engage with our clients. Alo House wants to create change and they do this through the magical moments of connection and transformation that occur between their clients and staff, ones that everyone will remember forever.?