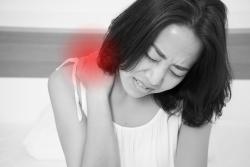 Invisible Illness Insights: “A Little Understanding Could Change So Many Lives” “Imagine if all of your joints dislocated whenever they felt like it. Imagine the pain you would be in.  Now imagine that you went to the doctor for help and they didn’t believe you and told you that you were too young to have all of this pain.”

“Imagine if all of your joints dislocated whenever they felt like it. Imagine the pain you would be in.  Now imagine that you went to the doctor for help and they didn’t believe you and told you that you were too young to have all of this pain.”

In a recent survey conducted by Inspire of its online community members with invisible illness such as EDS, chronic pain, lupus, bipolar disorder, fibromyalgia, depression and sarcoidosis, we saw that many respondents expressed frustration in the interactions they have had with their doctors.

“Medication and rest are the only way to get any relief from the pain,” said one member, “yet it is still only effective to a small degree due to the limitations doctors place on medication.”

Almost half of all survey respondents reported that they frequently have difficulty getting their health care professionals to believe their self-reported symptom/pain levels while another 38% of members indicated having these issues on an occasional basis. These doubts, voiced by physicians, were more prevalent among the younger population (18-54), potentially leading to decades of unresolved symptoms.

The voices of those taking the survey were pointed, and yearning: They are still not being heard by the medical community.

“Far too many of us are subject to humiliating doubt and outright accusations trying to procure drugs for recreational use.The very people for whom these pain-relieving drugs were designed are being made to suffer even more because of the psychological problems of another sector of society. Personally, I live in fear of the day when my pain management physician moves from my geographical area or gets burned out from this nerve wracking field.”

“When we get accused of doctor shopping sometimes there are reasons. We really need someone other than our families and ourselves to understand and be willing to try to help.”

“I’d like to see more awareness on the part of medical professionals of the cumulative burden of the systemic issues associated with many chronic illnesses, and the fact that even well-managed illness places a substantial burden on day-to-day function.”

“The only way I see for those of us who have invisible illnesses to educate others depends solely on their interest in learning.  Very few of our loved ones seem truly interested in going out of their way to learn about what they can’t readily see. And we seldom have the strength to convince others of what our lives are like. A little understanding could change so many lives.”

“I feel guilty asking for pain meds because my doctor always gives me that look.”

Still, many of our survey respondents articulated their resolve to not be defined by their illnesses that too few know are tormenting them. As a woman with degenerative disc disease told us:

“Every day, I get out of bed and hobble around getting ready for work and trying to ‘wake up’ the parts of my body that doesn’t want to move very well. My plan is to have myself in order so no one at work will know of what I have to deal with every day. I work hard and don’t complain so most people don’t know that when I get home, it is all I can do to get something to eat, take a long soak in the tub and try to sleep. Then it starts all over again.” 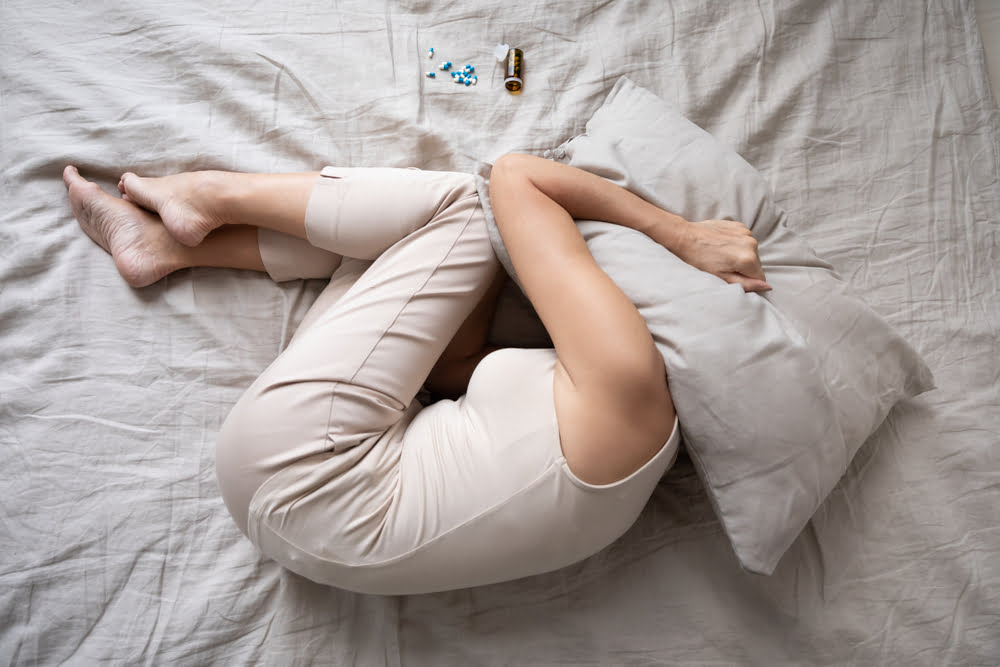 According to the CDC, an estimated 50 million Americans live with chronic pain, which 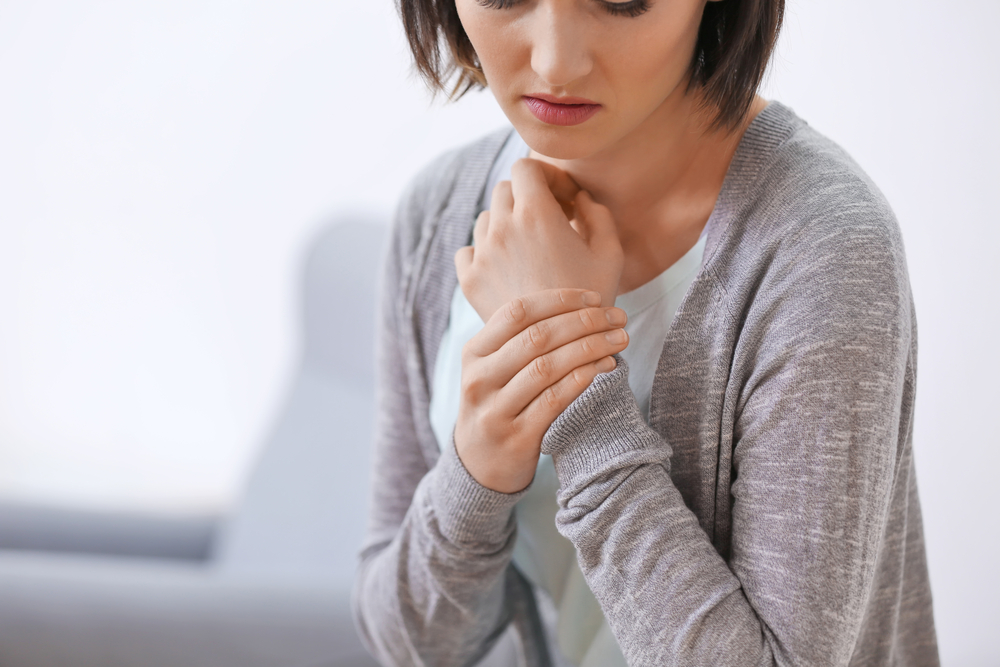 Tips For Choosing the Right Mattress For 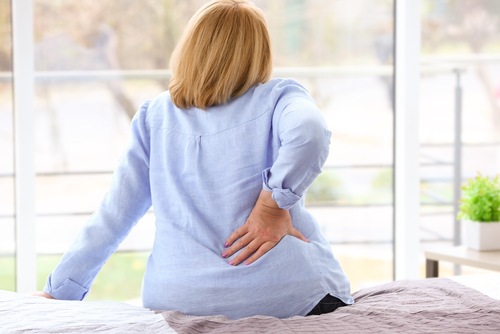 Important Tips On How To Deal With