Anavex Life Sciences Corp., ( OTCBB: AVXL) a publicly traded pharmaceutical company engaged in the discovery and development of novel drug candidates for the treatment of neurological diseases and cancer, recently announced that its clinical trial application for ANAVEX 2-73, the company’s lead compound for Alzheimer’s disease, has been approved by the German regulatory health authority, BfArM. The Phase I trial of ANAVEX 2-73, which includes testing in healthy human volunteers, will commence immediately. In this Phase I program, Anavex will assess the safety, maximally tolerated dose, pharmacokinetics and pharmacodynamics of ANAVEX 2-73. While Alzheimer’s disease is most common in people over the age of 65, it can strike adults of any age irrespective of their gender, background or socioeconomic status. According to the Alzheimer’s Association an estimated 5.3 million Americans are currently living with Alzheimer’s disease. The number of Americans aged 65 and over with Alzheimer’s is estimated to reach 7.7 million in 2030. By 2050, between 11 million and 16 million Americans over 65 are expected to have Alzheimer’s disease. ANAVEX 2-73 is the first of a new class of wholly owned compounds that act through sigma-1 receptor agonism as well as muscarinic and cholinergic effects and modulation of endoplasmic reticulum stress to trigger a series of intracellular effects thought to modify ion channel signaling at the mitochondrial level. It is the first of a new class of oral, disease-modifying drugs being studied to potentially treat Alzheimer’s disease itself, versus treating its symptoms. The Phase I clinical trial of ANAVEX 2-73 will be carried out in collaboration with ABX-CRO and the University of Dresden in Germany. 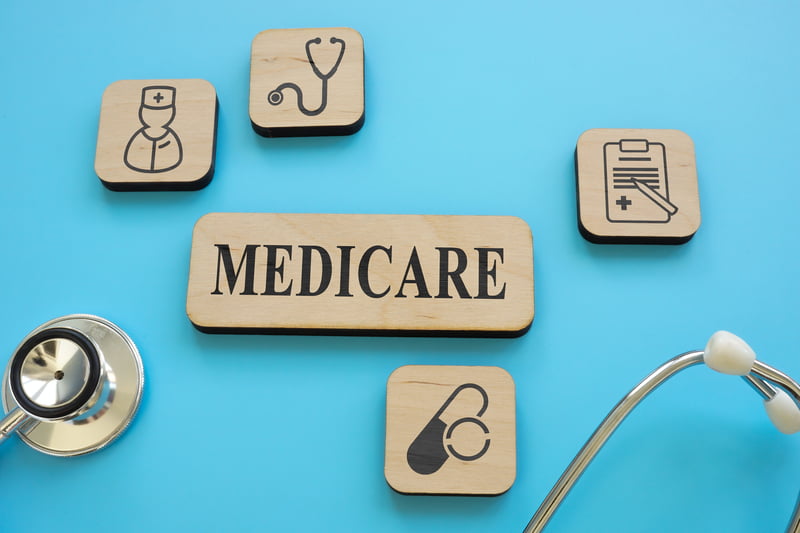