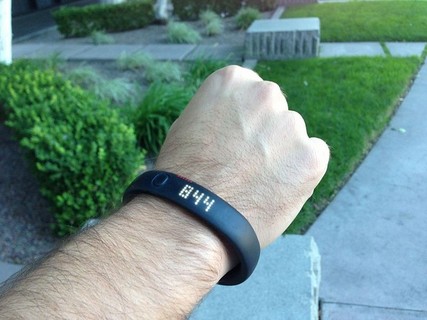 Are Wearables the Future of Clinical Trials?

The Advantages of Wearable Technology for Clinical Trials

Chances are, if you aren’t wearing something like a FitBit or an Apple Watch right now, you have at one time — or know plenty of people who do. These devices have their limitations, but they do a better-than-average job of tracking your activity and, depending on the device, certain vital signs like heart rate and temperature.

When it comes to eCOA clinical trials, wearables like these have some significant advantages over paper trials. Not only is data recorded in real-time, but wearables can also:

Typically, wearables have some other applications beyond tracking the number of steps one takes every day. So why aren’t they being widely used in clinical trials?

The Drawbacks of Wearables

The biggest stumbling block to using wearable devices in clinical trials right now is the fact that the majority of devices on the market today are marketed for consumer use, and not approved by the FDA for clinical trial use. In addition, even the most advanced devices may not collect all of the data that researchers need to measure the efficacy of new treatments.

Other issues consistently brought up in the discussion of the feasibility of using wearable technology for clinical trials is the likelihood that study subjects will actually use the devices. Studies show many people who use devices like FitBit or Jawbone only wear them for a few months, and in many cases, inconsistently. Another issue is how to control the amount of data collected by the devices and maintaining the privacy of study participants with “always on” devices. And of course, there is always the likelihood that some patients may be unwilling or unable to wear the devices, potentially affecting study outcomes.

That being said, there are new wearable devices in development specifically for clinical use. While in some cases these devices may appear to resemble the devices we’re all familiar with, many are smaller, more flexible, and more comfortable than consumer devices. The new medical wearables are also more advanced, with the ability to measure blood pressure, fluid levels, and more, giving researchers more insight into patient outcomes — and ultimately, they hope, more accurate results and effective treatments.

The bottom line is that while there are still issues to be worked out, there is great potential for the use of wearable devices in medical trials. With the shift toward electronic data collection, it only makes sense to use technology for more accurate readings — and take the guesswork out of reporting for both patients and researchers.