Can Mindfulness Improve the Odds of Recovering from Cancer?

In the 1970’s, Ainsley Meares, M.D., an Australian psychiatrist provided documented case studies of 73 of his cancer patients.  Five of those patients went into full remission just by practicing a very simple breathing-focused mindfulness meditation, which he taught to them.

In the 1970’s, Ainsley Meares, M.D., an Australian psychiatrist provided documented case studies of 73 of his cancer patients.  Five of those patients went into full remission just by practicing a very simple breathing-focused mindfulness meditation, which he taught to them.

These patients were not expected to recover, and they had all refused any medical interventions.  Another five, also not expected to recover, and who had also not received any medical interventions went into partial remission.  One of Meares’ patients, Dr. Ian Gawler was diagnosed with very advanced osteogenic sarcoma with lung and brain metastases; he was given a very dismal prognosis (a death sentence) but he began practicing the simple breathing meditation five hours a day and achieved complete remission with no medical interventions. He now runs a large cancer center in Australia.  Obviously, there is no way to prove that Gawler or any of Dr. Meares’ other patients would not have gotten well without the meditation practice. However, statistically, it is unlikely that more than a couple of those patients would have survived with no medical interventions. Dr. Gawler believes that his ability to develop inner peace and tranquility through his five-hour-a-day meditation cured him, cured other Meares patients, and continues to cure many of his own patients.

Without controlled trials, there is no way to know if Ian Gawler and many other people with advanced metastatic disease got well as a direct result of practicing Meares’ simple breathing meditation. However, there is evidence that almost any mindfulness method, which is practiced with intentionality and commitment can improve physiological functioning (LeShan 1989, Simonton 2006, Gawler 2001).

From my reading of Ainsley Meares’ case studies, it is clear that some of his meditation patients devoted more time to home practice than others. More significantly, only a few select patients reported that they had succeeded in finding a way for the meditation to influence every aspect of their lives, resulting in a higher state of consciousness.  There is not yet any data to determine the ideal amount of time to practice mindfulness each day, but, more is probably better than less.

Unfortunately, the attitude of many people who have been given a very dire prognosis is: If I only have a short time left, I certainly do not want to spend my time sitting and meditating.

Very few people have been willing to devote five hours a day, like Ian Gawler, to a formal mindfulness practice. However, some of those who have devoted five hours a day to meditation have gone into complete remission from very advanced metastatic cancers (Meares 1978; Gawler 2001). Twenty to thirty minutes, three times a day has been found to be reasonable and efficacious for many people living with cancer (Simonton 2008).

Lawrence LeShan, PhD, the author of the best-seller—Cancer As A Turning Point—has commented that when you think of how many political elections have been won by less than 5%, even if what we do with the mind has less than a 5% chance of improving the odds of beating cancer, wouldn’t it be worth including working with the mind as part of the treatment plan? 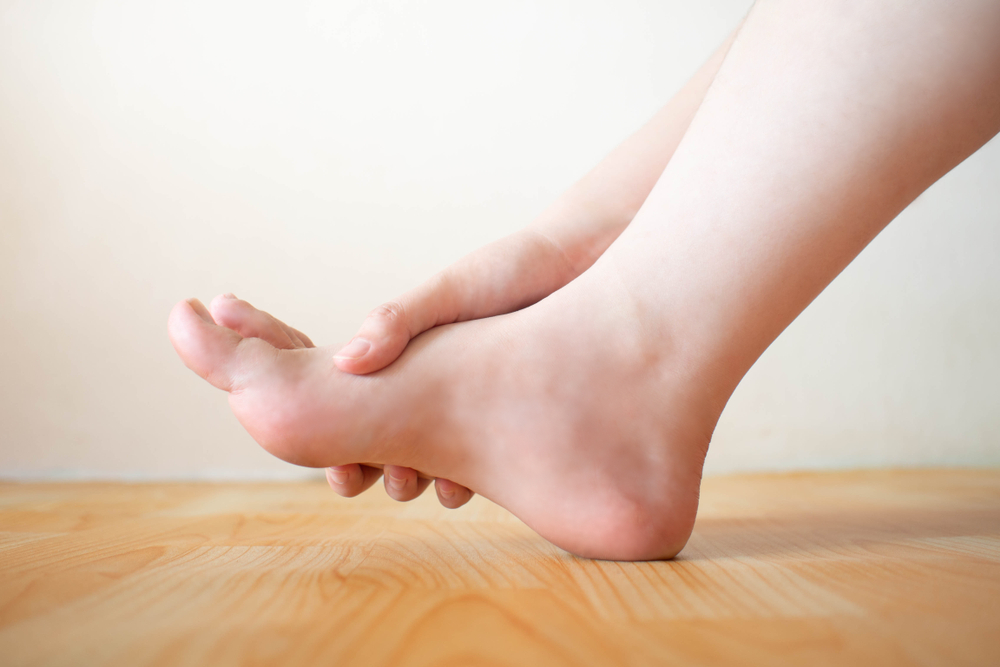