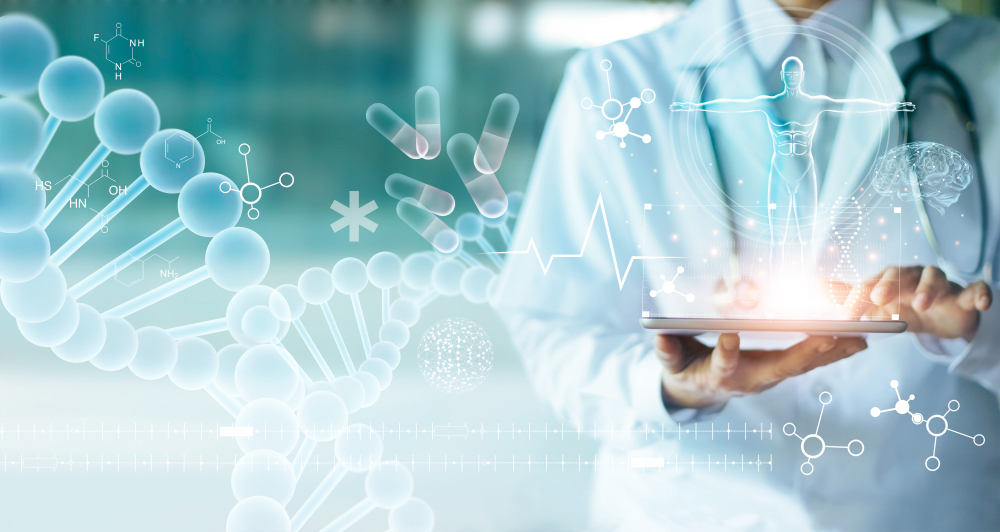 Drug delivery systems that can sustain pharmaceutically efficient therapeutic drug concentration for prolonged periods will be highly useful instruments in modern medicine. Implantable drug-eluting systems, also known as implantable drug delivery systems, provide clinicians with the option of precise distribution, either regionally or into the circulatory system, thus ensuring optimal dosing during care. The main benefit of these systems is that they distribute the medication to the patient at a steady and fixed pace, reducing the necessary dosage and possible side effects while increasing therapeutic efficacy. They are very helpful for reducing medication errors.

Compared to standard oral or parenteral dosage types, implantable drug-eluting delivery systems have many benefits. For starters, implantable drug-eluting devices enable drug delivery at the location of greatest need. Implants used to cure brain tumors or prostate cancer are two examples. This could also allow for substantially lower drug doses, reducing possible side effects. Second, the implantable feature enables the long-term discharge of a therapeutic agent. The final, and possibly most significant, the benefit is improved patient adherence, as the medication plan connected with an implantable system is usually less onerous than pills or injections.

According to the World Health Organization (WHO) statistics, heart disorder remains to be the leading source of mortality worldwide accounting for 31percent of all fatalities in 2016. The most common heart condition, coronary artery disease (CAD), contributes to a high rate of acceptance of coronary stents such as drug-eluting stents (DES). The use of an implantable drug-eluting catheter for the cure of cardiovascular disease has become more common. Considering the volume of drug-eluting stents that have earned Regulatory authorization in the last few years, stents are expected to lead the international implantable drug-eluting device demand.

According to the National Institute of Health, the rate of opioid abuse and overdose is increasingly growing. Every year, nearly 15 million individuals globally are estimated to be heroin and opioid users. Implantable drug-eluting devices allow localized and location-specific drug delivery, which is extremely significant in cardiology, oncology, and the treatment of opioid addiction.

Focus on Reducing Burden of Chronic Ailments to Fuel Sales

Cardiovascular diseases (CVD), which include strokes, hypertension, and heart diseases, remain a key reason for death in the United States, Europe, and Asia. Healthcare systems around the world, especially in developing countries, are confronted with the common challenges of aging populations and increasing incidences of long-term chronic diseases. North America retains its dominance in the demand sector for implantable drug-eluting products because Heart diseases, accompanied by cancer, affect nearly half of all adults in the United States.

The creation of modern implantable drug-eluting devices including catheters and valves has been a game-changer in the management of obstructive coronary heart disorders, chronic diseases, and severe pain control.

The latest launch of implantable drug-eluting catheters as well as other injectable drug-eluting tools in birth control, chronic pain management, and interventional cardiology is being celebrated as ground-breaking. The use of these devices in many percutaneous cardiac procedures can have massive future growth. For instance, REVA Medical Inc. reported the commercial production of its implantable drug-eluting products, namely the Fantom Encore Bioresorbable Scaffold, as an alternative to metal catheters for the diagnosis of coronary heart disease in October 2018.

What Are Disadvantages Of Implantable Drug-Eluting And How Are The Challenges Addressed?

Ankush Nikam is a market research writer, and he covers research-oriented topics for B2B audiences. Ankush has covered a range of B2B topics, including but not limited to, automotive, industrial goods, food & beverage, and ICT. He has collaborated with industry-experts and thought leaders to bring interesting insights to the fore 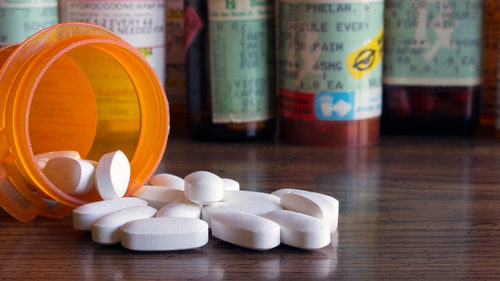 Here Is What You Must Know About

Opioids are medications prescribed for pain relief, which can be either natural or