What’s out there, deep in outer space?  The mystery is as old as time.  And one glance up to the sky rekindles the imagination time after time.  Science and technology have offered some answers.  And Voyager 1 has taken us strikingly far and yet disappointingly close to these mysteries.

What’s out there, deep in outer space?  The mystery is as old as time.  And one glance up to the sky rekindles the imagination time after time.  Science and technology have offered some answers.  And Voyager 1 has taken us strikingly far and yet disappointingly close to these mysteries.

But there’s another vehicle that may be bringing us even closer to the edges of the universe, beyond technology – our mind.  Our brains interpret, analyze, and construct a reality that may offer the best perspective available today. But as we look up, there is a similar longing for our own personal introspection. We crave a view and analysis of what lies deep within the recesses of us–that is, what’s within our brains. As technology now allows us to reach beyond the imaginable, it’s also helping us explore “this other” final frontier that plays a profound role in simple function yet also defines our humanity. Yet, like deep space, our brain is shrouded in mystery. What soon may be revealed is only a matter of speculation for now, but Voyager and the Hubble Telescope brought us the unexpected. And I can imagine that this new journey of deep brain exploration will lead to important advances in both general knowledge of brain physiology and the management of devastating neurological and psychological disorders, such as Parkinson’s disease, essential tremor, dystonia, and treatment-resistant obsessive-compulsive disorder.  In addition, the potential for the quantification of disease progression (and plans for interventions) may also be an important aspect of brain sensing.

But I’m getting ahead of myself…

The brain processes information through the coordinated activity of billions of electrically active cells, called neurons. The brain’s computational power comes from the trillions of connections between neurons, forming complex networks that enable perception, cognition, and action. For many years, physicians and researchers have been measuring the small electrical signals produced by neurons to investigate nervous system disorders and to diagnose conditions such as Parkinson’s disease and epilepsy. The technology traditionally used to detect the brain’s electrical signals is large and requires external power, limiting its use to the hospital or a clinical setting. The most common technology is an electroencephalograph (EEG), which uses electrodes temporarily attached to the scalp to measure these signals.  Signals, on the level of a nerve cell, seem as remote as the distant stars that we gaze at from the earth. Early research suggested that disturbances in brain networks underlying certain diseases are measurable by electrodes placed deep within the brain. Medtronic MDT +0.29% has developed a deep brain stimulation (DBS) system that embeds this capability into an implantable device.  And, after over 100,000 patients have been implanted with the Metronic DBS system, this therapy is becoming part of the standard of care. Recently, Medtronic announced the first human implants of a new DBS system, Activa PC+S. This system is the first to enable the sensing and recording of brain signals in some of the deepest areas in the brain while simultaneously providing targeted DBS therapy. This innovation allows researchers to move beyond the current “stimulation” of the brain, to both stimulating and sensing its electrical activity. Lothar Krinke PhD, VP and General Manager of DBS at Medtronic underscored the significance of sensing. “It’s more than just sensing a single neuron.  By sensing a node in the neural network, we can open a window to this entire network and the clinical significance can be very important.”  It is hoped that combining sensing and stimulating will provide a richer perspective of activity and a more effective type of stimulation that is directly related to the underlying brain activity.  This “closed loop” system has the potential to enhance the current ability of DBS to treat various conditions.  And while this sensing technology is still experimental, this convergence of technology and medicine will take us to places unseen and deliver insights and therapy that can change the face of devastating neurological and physiological conditions. “Sensing can provide truly personalized therapy where the level of stimulation is ideal–no more, no less,” Krinke concluded.

The final frontier of humanity lies not only in what’s out there, but what’s in there.  Our brains are the super computers that technology mimics, emulates and perhaps one day will duplicate.  However, the journey is far from over and the advances in brain sensing will help to create a road map to better understanding. From observing to mapping to imaging to sensing, we are on the threshold of understanding some of our basic electrophysiologic underpinnings. On the horizon is a spectrum of new insights as to what makes us strikingly brilliant to tragically infirmed. 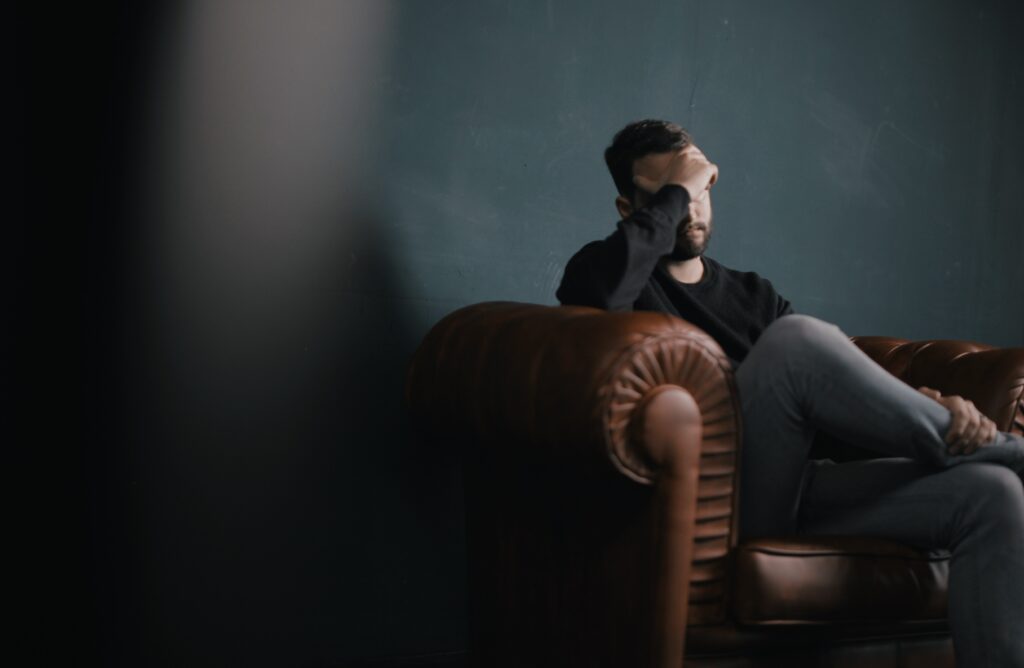