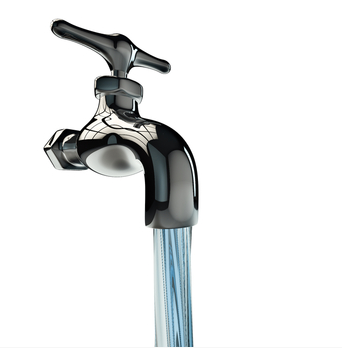 Contaminated Water and Disease:Are We Safe? Having clean air to breath and water to drink is a privilege that we often take for granted. It is similar to expecting the lights to flip on when you turn the switch or the hot water to fill up the tub when you turn the nozzle.  There are certain activities that we do and we expect to be safe.  Water is an important topic because we all drink it and we rely on the quality of water to match what is healthy for us.  In Kentucky, for example, citizens are concerned that their water may become contaminated.  Citizens had concerns over a new public health clinic that is being built. The area in which it is located already has problems with flooding sewers and storm water drainage.  With this new public health clinic, citizens are concerned that the waste water coming from the clinic should be treated prior to it leaving, in order to avoid the spread of diseases.  This is not a normal requirement of commercial buildings and businesses, yet is still a common and understandable request.

A lack of clean water can lead to a variety of illnesses and diseases.  Stomach issues become so common that people come to expect they will likely suffer from regular sickness, and incorporate that expectation into their everyday life.  People suffering from contamination often have a loss of energy and feel lethargic. Some contamination is so severe that it can lead to disease and even death.

The Kentucky residents concerns come on the heels of a North Carolina case over thirty years of water contamination.  Residents of Camp Lejeune, NC, drank contaminated water for over 30 years.  This military base was home to thousands of families – families that were slowly being poisoned by drinking cancer causing chemicals. Due to the thirty years of water contamination many people have come down with major cancers and are unable to determine what has been causing all of these illnesses until recently.  Jerry Ensminger, a Marine, and his family were stationed at Camp Lejeune when his nine year old daughter was diagnosed with leukemia.  She later died, and as any loving parent would do he questioned why.  The answer came years later when he was watching the news and learned of the water contamination.

Water contamination at Camp Lejeune is not only responsible for a variety of cancers and subsequent deaths but also the deaths of unborn babies. Stillborn babies were so commonplace that they had to develop a special area in the cemetery for grieving families.  It was so severe that a former military wife said that out of five women she knew that were pregnant at the time – all lost their baby to birth complications or birth injuries.

Water contamination is not something that should be taken lightly, or that is unique to any one region. In the North Carolina case, the military is still not being proactive when it comes to informing their former citizens of the dangers associated with contaminated water supply and how their health may be negatively impacted.  With information not forthcoming, citizens need to ask if their water is safe and how can they be sure it will stay that way.  Many water companies have testing procedures in place.  Additionally there are outside agencies that test water quality.  The key is testing regularly and reporting any changes in the water. In the event of water contamination the actions must be stopped and those impacted must be helped. Find out how your water is being tested. Be aware of all chemicals in your water supply.

Do you know someone who is experiencing an illness and cannot figure out why?

Is there is a possibility that they might have been exposed to some form of toxin, perhaps through the water supply? 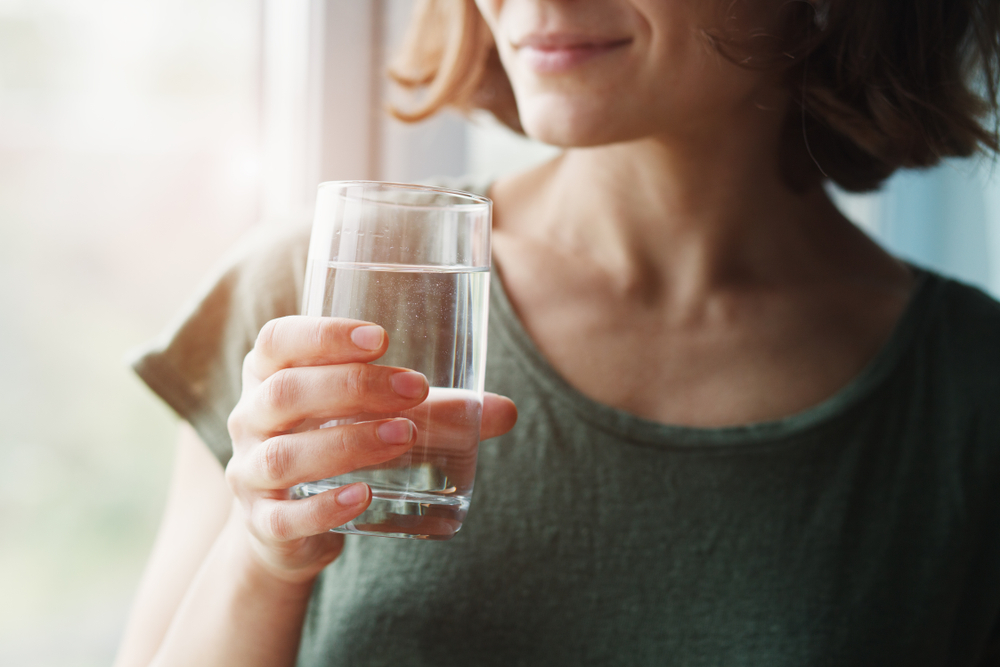 Why Is Water Important? Health Benefits Of 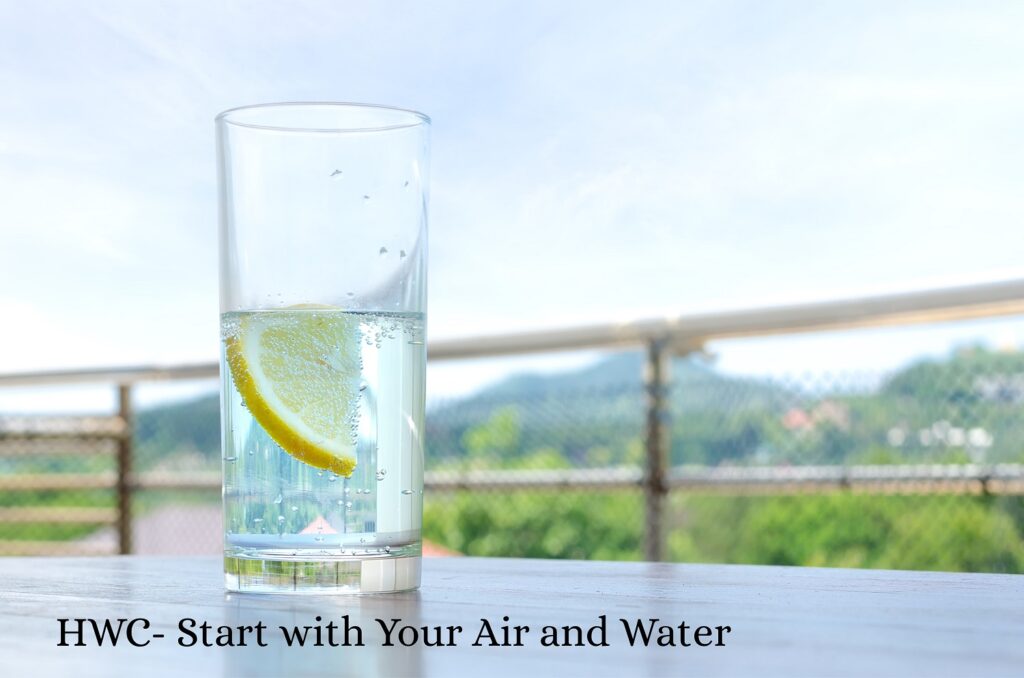 Need Detox? Start with Your Air and