For many Floridians, cosmetic surgery is seemingly the ticket to the body of their dreams. It’s a promise of increased confidence and self-love, an erasure of their insecurities. It’s the promise of feeling comfortable in their own skin. Unfortunately, these procedures can go awry far too often due to negligence or omission at the hands of a healthcare practitioner. In this piece, we explore everything you need to know about cosmetic surgery and medical malpractice in Florida.

If you didn’t know already, there has been a boom in plastic surgery interest in The Sunshine State.

In 2019, the Miami Herald reported that Florida was the state most “obsessed” with cosmetic surgery. Namely, Florida ranked as the top state for individuals who wanted and sought out liposuction and Brazilian butt lifts (often known as BBLs). The state was second on the list for number of people interested in blepharoplasty (eyelid surgery), second only to Hawaii. The data was extracted from an analysis originally published by YesStyle, which listed Florida as the number one cosmetic surgery-obsessed state overall, with an interest level of 443.

What is Medical Malpractice and How Is It Linked to Cosmetic Surgery?

Medical malpractice is when a medical professional demonstrates negligence or omission, or deviates from the standards of their profession, and ultimately causes injury to a patient as a result.

Medical negligence can come in various forms, from misdiagnosing a patient’s condition to prescribing the wrong medication. It can occur across various realms of medicine, including plastic surgery. Patients can face extreme medical consequences due to a surgeon’s negligence or omission, such as botched breast augmentations, BBLs,

There is a key element that aggravates the issue of medical malpractice suits for cosmetic surgery procedures in Florida. This issue is a widespread lack of malpractice insurance among plastic surgeons in the state.

According to USA Today, almost 6,900 doctors in Florida do not have malpractice insurance or other coverage. This is more informally known as “going bare,” the publication discovered. When patients are maimed or even killed, there is less recourse. This means that patients are left damaged, both physically and financially.

This lack of coverage and these lenient laws create a severe level of vulnerability for the patients seeking these procedures.

What You Can Do

Unfortunately, with high rates of cosmetic surgery in Florida come higher rates of medical malpractice cases due to these procedures. While it can be overwhelming to navigate this side of the legal world, a medical malpractice lawyer can greatly ease the journey and get you the compensation you deserve. 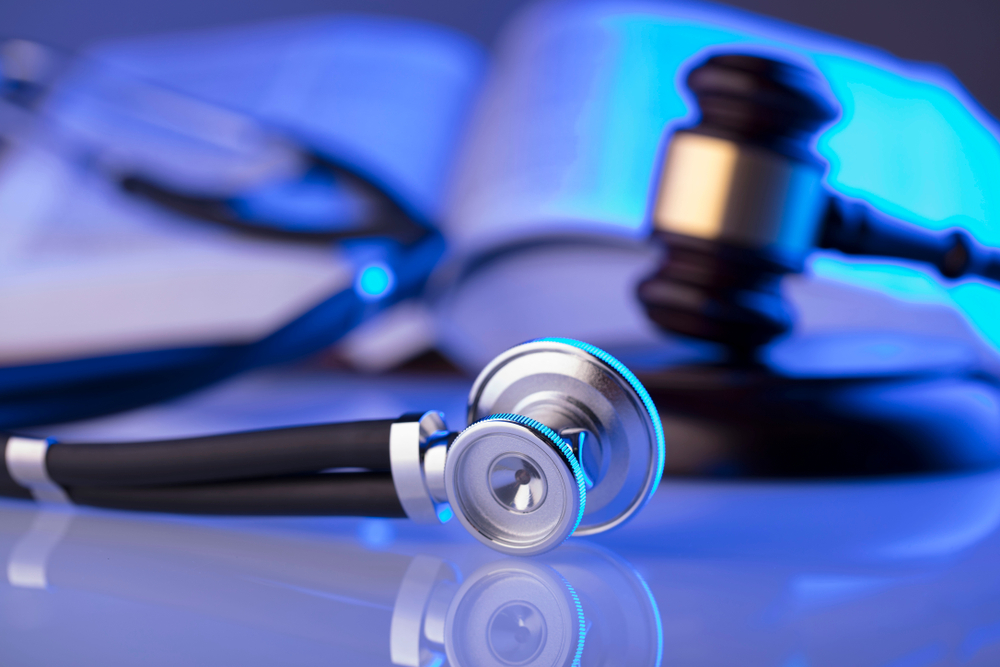 What Does A Medical Malpractice Attorney Do?

Perverse lack of skill and professional misconduct refers to malpractice. Lawsuits based on 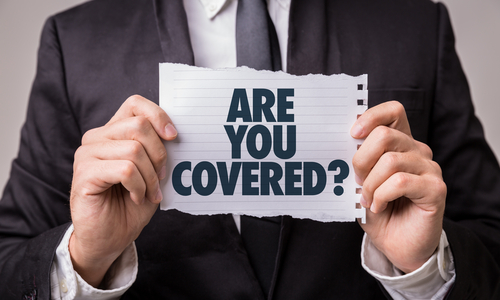