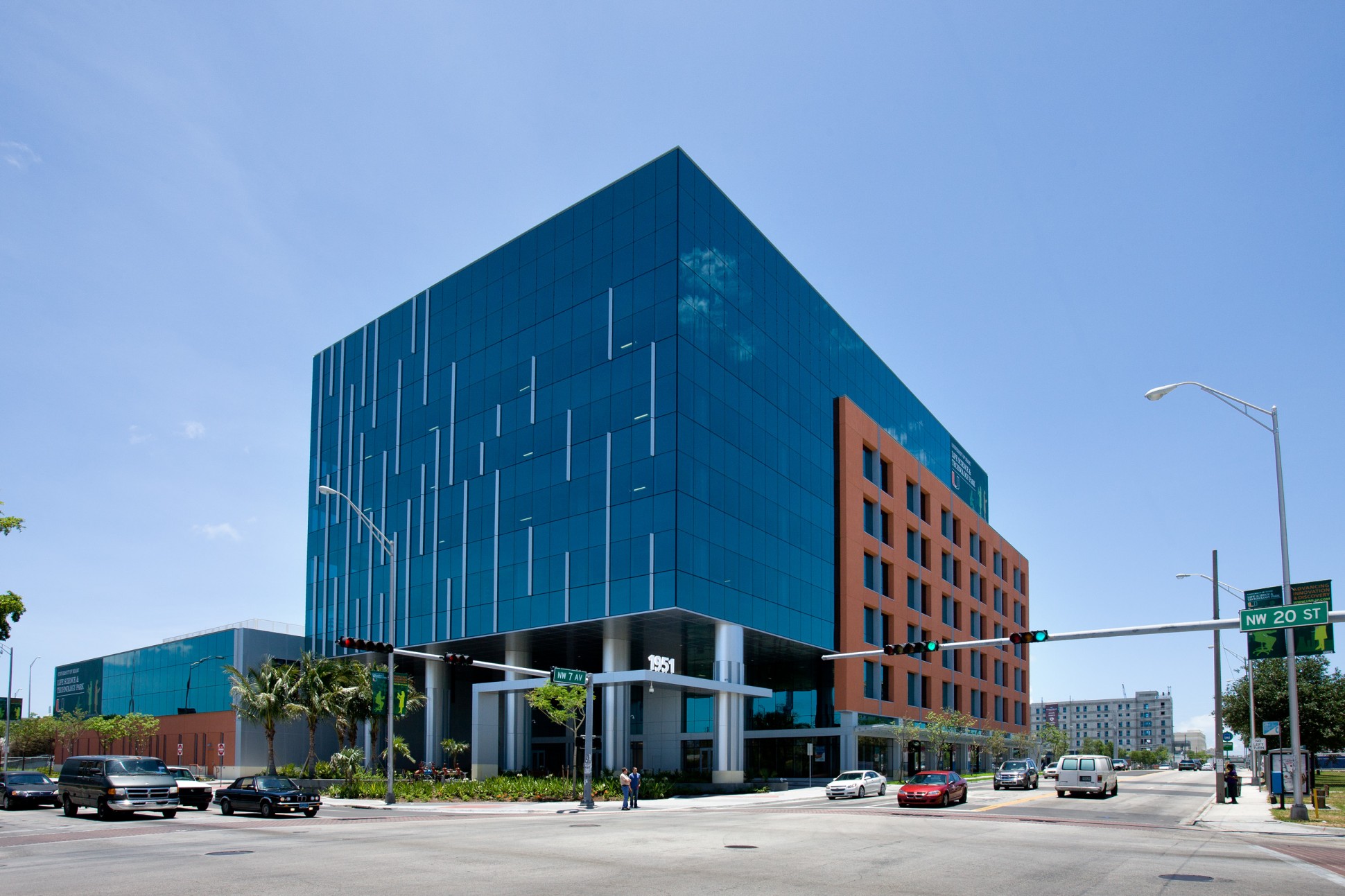 Could Cultural Diversity Be the Key to Miami’s Life Science Boom?

As Life Science and health technology parks pop up all over the US, it is rare to see them filled with minorities. However, when based in Miami, there is no choice. The city itself boasts several large hospital systems and universities, a growing startup scene, the most genetic diversity in the US, a booming urban setting, a hospitality rich workforce, and close proximity to Latin America.

As Life Science and health technology parks pop up all over the US, it is rare to see them filled with minorities. However, when based in Miami, there is no choice. The city itself boasts several large hospital systems and universities, a growing startup scene, the most genetic diversity in the US, a booming urban setting, a hospitality rich workforce, and close proximity to Latin America.

Additionally, as the expansive Research Triangle Parks (RTP) of the world grow outdated to younger academics, researchers and clinicians, single high-rises housing interdisciplinary businesses and researchers are gaining popularity. And, despite years of political battles to get it built, in 2011 the University of Miami opened the UM Life Science and Technology Park (UMLSTP) on ten acres of the university’s land, leading the way for a new kind of urban tech park. For example, according to Dr. Norma Kenyon, Vice Provost of Innovation and CIO at University of Miami, “By using a seasoned business development team we can put entrepreneurship and commercialization over collecting patents, and further, we are changing the entire culture of faculty and the organizations.” University Of Miami Takes The Lead

Like other growing cities in the US, innovative people, buildings, collaboration, and thriving food and art scenes are key for attracting and maintaining a talented workforce. Yet, the building of “knowledge communities” holds fast to the goals of the country’s previous tech parks. However, with tax incentives, easier collaboration from within the same building and lightening fast development in the key areas of expansion, Miami appears to be jumping ahead of the competition.

Wexford Science and Technology, a biomedical subsidiary of BioMed real estate company, did not hesitate when they learned that the president of UM was handing over those 10 acres of land in the middle of Miami. “We knew this unique setting would allow not only an innovative building to be constructed, but that the IP potential for collaborators and competitors would really get products into the hands of the people,” says Bill Hunter, Director of Leasing for UMLSTP.

And he was right. Dr. Thomas Temple, CEO and Medical Director of the Tissue Bank knew the building was the perfect fit for their needs. “We have three sources of power – city, university and backup generators – as well as the most structurally secure, hurricane proof building in Miami. Combine that with the collaboration of space, and we’ve really been able to get people out of their bunker mentality,” he says. He also raves about the patient-focused nature of work in the area, and it’s emphasis on growing into all of South America in addition to the US. Why Not Latin America?

Given the geographic proximity and ease of telehealth services, Jim O’Connell, Director of the Office of Technology Transfer at the University of Miami believes, “It would seem that the University of Miami is poised to influence every Latin American capital as an extension of our entrepreneurs, scientists, residents and medical students.” And this is exactly what Orlando and Rosalina Vallone intend to do with their telehealth company Specialty Telehealth Services (STS). In addition to the pharma companies and biotech tenants in the UMLSTP building, STS has emerged as a shining example of what is possible when the geography of care changes with telehealth.

With pilots and operating services in Miami, Brazil, Peru and Iraq, to name a few, STS has shown that the University of Miami can install remote clinics and spread its top-tier trauma center throughout the world. Their focus at present is telestroke, with an estimated hundreds of millions in cost-savings and lives saved.

As services like theirs continue to grow, and incorporate the IP and innovation from around the Miami, culturally appropriate and specific opportunities in Latin America are limitless. Although not every detail has been worked out in the three short years of existence, and there is certainly a need for a subsidized laboratory space, the location, logistics and unique demographic characteristics make UMLSTP a model for growing a life science and biotech community with access to fertile markets, fueled in part by university innovation.

Author Note: If you visit the Wynwood – UMLSTP building, be sure to stop byThea’s for the best gelato outside of Italy.