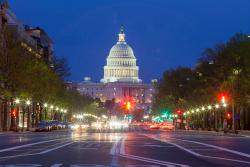 A senator and a state representative from Idaho recently proposed legislation in Washington to allow direct primary healthcare to serve as an acceptable alternative to Obamacare’s government insurance. As this private form of care continues to grow, here are some answers about how it works and why it is being used by more and more people every year.

What Is Direct Primary Care?

A senator and a state representative from Idaho recently proposed legislation in Washington to allow direct primary healthcare to serve as an acceptable alternative to Obamacare’s government insurance. As this private form of care continues to grow, here are some answers about how it works and why it is being used by more and more people every year.

What Is Direct Primary Care?

If you haven’t already heard the slowly growing buzz about direct care models, then here is a brief explanation of how this method of privatized healthcare works. Direct primary care (DPC) is an improved model of concierge medicine where the doctor and patient work with each other rather than through the middleman of insurance companies. This way, patients pay their doctors out of pocket.

It might sound expensive, but because doctors are no longer packing their offices to turn a profit and staffing entire billing departments to extract payment from insurance providers, physicians can pass the savings on to their patients. Many direct primary clinics charge a monthly retainer fee which allows patients unlimited access to their doctor for one flat price.

And as doctors go straight to the lab companies rather than sending an insurance company to bargain for a test or lab work, they are also able to save hundreds of dollars on costs. For instance, a lab company would typically charge an insurance carrier around $90 for a cholesterol test, but the same lab only has to charge a doctor’s office $3.

Direct primary care surfaced in Washingtonat the end of January when the Senate Commerce and Human Resources Committee helped advance new legislation to help doctors who want to work with patients and without insurance companies. The legislation attempts to “codify in state statute the ability for doctors and patients to do business with each other directly without an insurance company functioning as a third party between the two,” summarized the Idaho Reporter.

This form of direct primary care has been steadily growing in popularity in states likeWashington,New York,California,IdahoandUtah. And these states and others are finding positive results from this nontraditional form of healthcare. Senator Steven Thayn (R-Idaho) reported that DPC “allows doctors to focus more on prevention because under the current system doctors must see a lot of patients in order to get paid.”

Asking questions about how this alternative form of healthcare could work without legislation, Thayn and co-presenter State Representative Lynn Luker (R-Idaho) explained that DPC clinics would remain subject to state medical boards which regulate just as any other business conducted privately is subject to state laws. And the advantage of direct primary care memberships is that patients can choose to simply leave the practice if dissatisfied whereas they might be more stuck in an insurance plan even if the care is unsatisfactory.

What Are People Doing without Legislation?

Even without legislation to legitimize DPC as a healthcare alternative to Obamacare, proponents of direct primary care have already found ways to navigate around the Affordable Care Act requirements. A DPC patient fromNew York, Hunter Hackney says, “The legislation right now is forcing people that don’t really even need insurance to buy it. So this is a great way to have it […] You know you don’t want to spend $400 to 500 a month on insurance that you’re not going to use.”

Instead, he pays for his own membership to a DPC clinic and keeps a high deductable emergency insurance plan through his employer “just in case something catastrophic happens” and because without it, Hackney would be forced to “pay the Obamacare penalty.”

As the Affordable Care Act changes insurance options and raises questions, many remain hopeful that legislation will allow direct primary care to step forward as an authorized alternative. And in the meantime, supporters of DPC are already enjoying the benefits of a personalized healthcare plan without third party insurance companies. 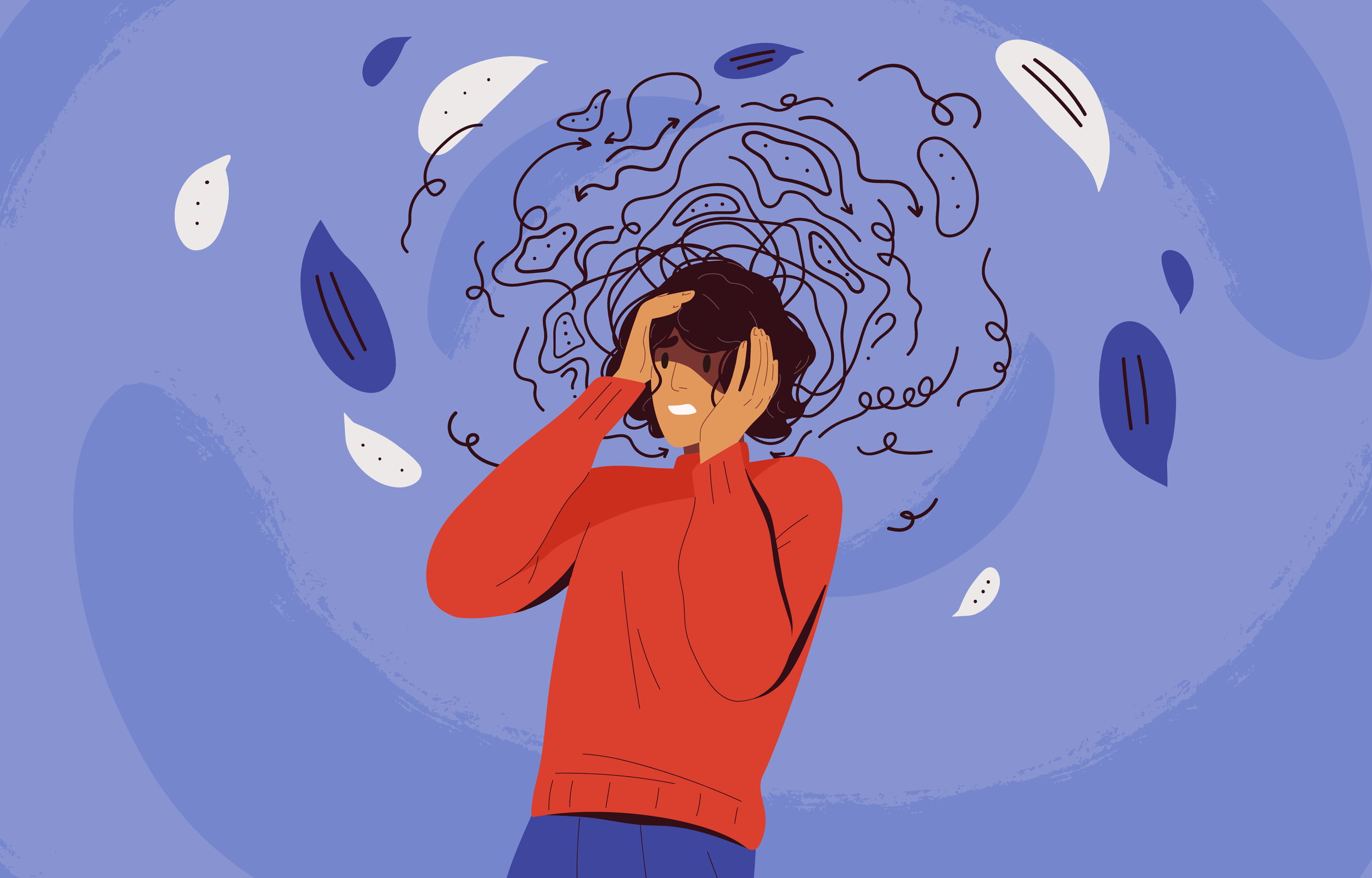 Generalized anxiety disorder is a mental illness that affects around 2.7% of adults in 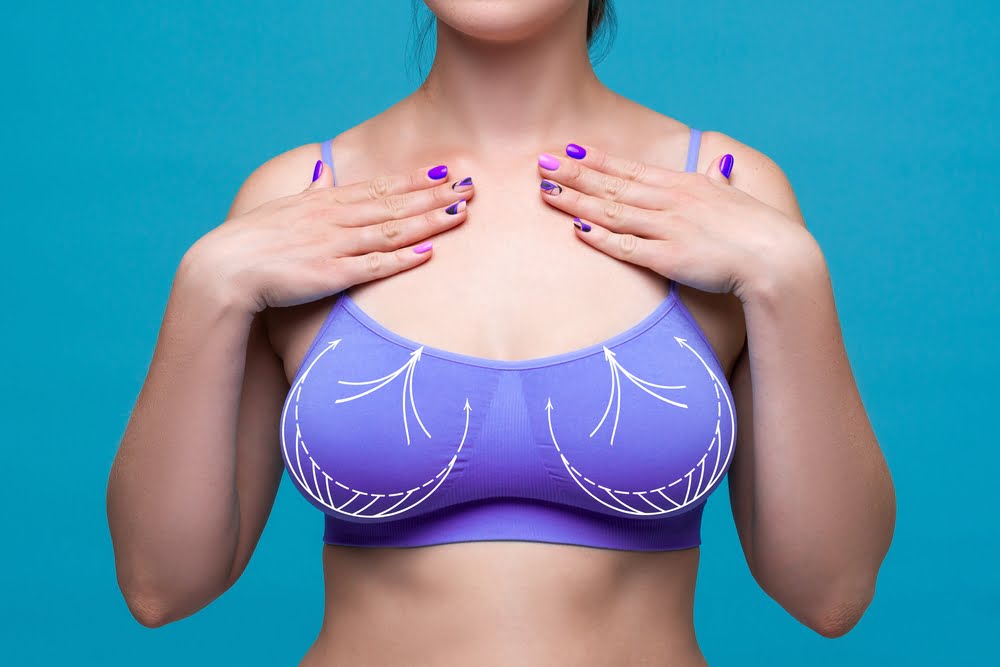 Although a relatively rare condition, macromastia can have a seriously detrimental effect on the lives of 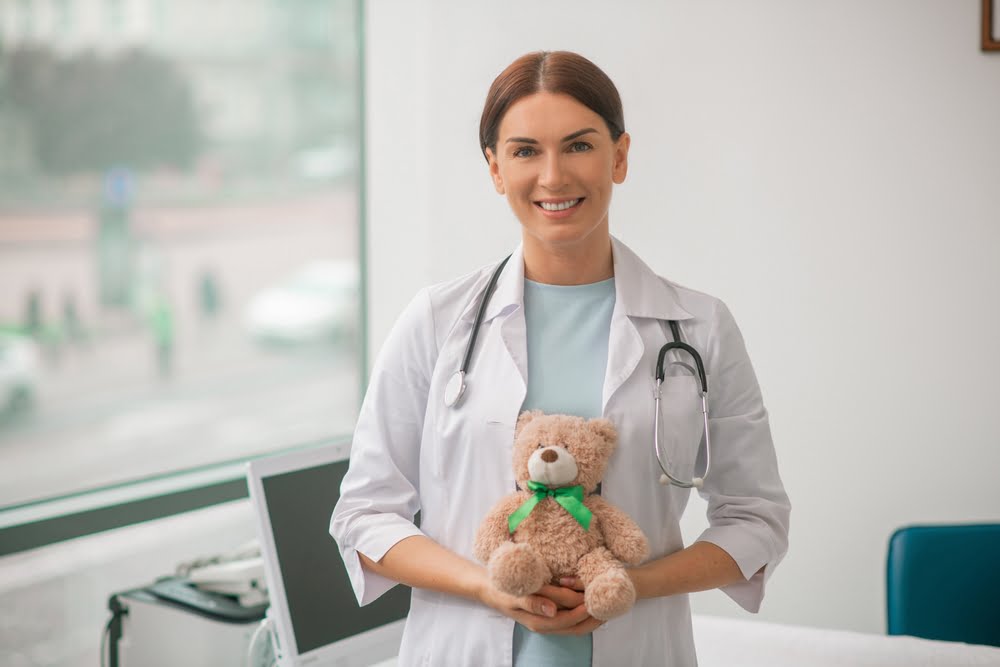 8 Things Future Doctors Can Do to

Are you planning on becoming a doctor? This is a very noble career path