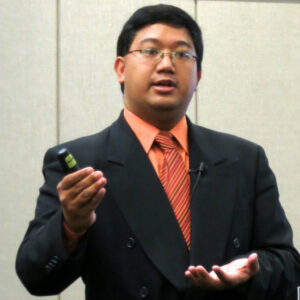 Dr. Mike Sevilla, a practicing family practice physician, has one of the best known names (and voices) in social media. One of the original physician bloggers, Mike started blogging in 2005 under the nom de plume of “Dr. Anonymous.” As Mike recounts, pre-HIPAA physician blogging was generally under the radar using pseudonyms to allow physicians the ability to speak their minds and “rant” against the system. His perspective on the birth of healthcare social media is unique because he has established a presence in a number of media platforms including a personal website, a blog, a radio show, a podcast, Google Hangouts on air, Twitter and Facebook.

Example of Grunt Doc rant from 2002: Consults and Pain