E-cigarettes: The California Cooler of the 21st Century

If like me you came of age in the 1980s you remember the California Cooler, a sweet wine/juice combo that made it easy for kids to start drinking alcohol even if they couldn’t handle the “adult” taste of beer, wine or liquor. They were very popular at the time but I don’t recall anyone ever saying they were a healthy alternative to anything.

In interviews, teenagers said that e-cigarettes had become almost as common at school as laptops, a change from several years ago, when few had seen the gadgets… A significant share said they were using the devices to quit smoking cigarettes or marijuana, while others said they had never smoked but liked being part of the trend and enjoyed the taste — two favorite flavors were Sweet Tart and Unicorn Puke, which one student described as “every flavor Skittle compressed into one.”

Policymakers are confused. E-cigarettes seem safer than smoking, and at least some people must be using them to try to quit. But my view is that at least for kids they lower the barriers to unhealthy behaviors by making drug use more like having a candy or soft drink. The FDA banned nicotine lollipops. Why is this different?

I’m concerned about this delivery method for nicotine, but I’m also worried about marijuana. E-cig entrepreneurs have been busy finding ways to use the devices to deliver THC, and there is a big rise in marijuana laced foods, so-called edibles or medibles. Let’s not fool ourselves and our kids by pretending these drugs are harmless treats. 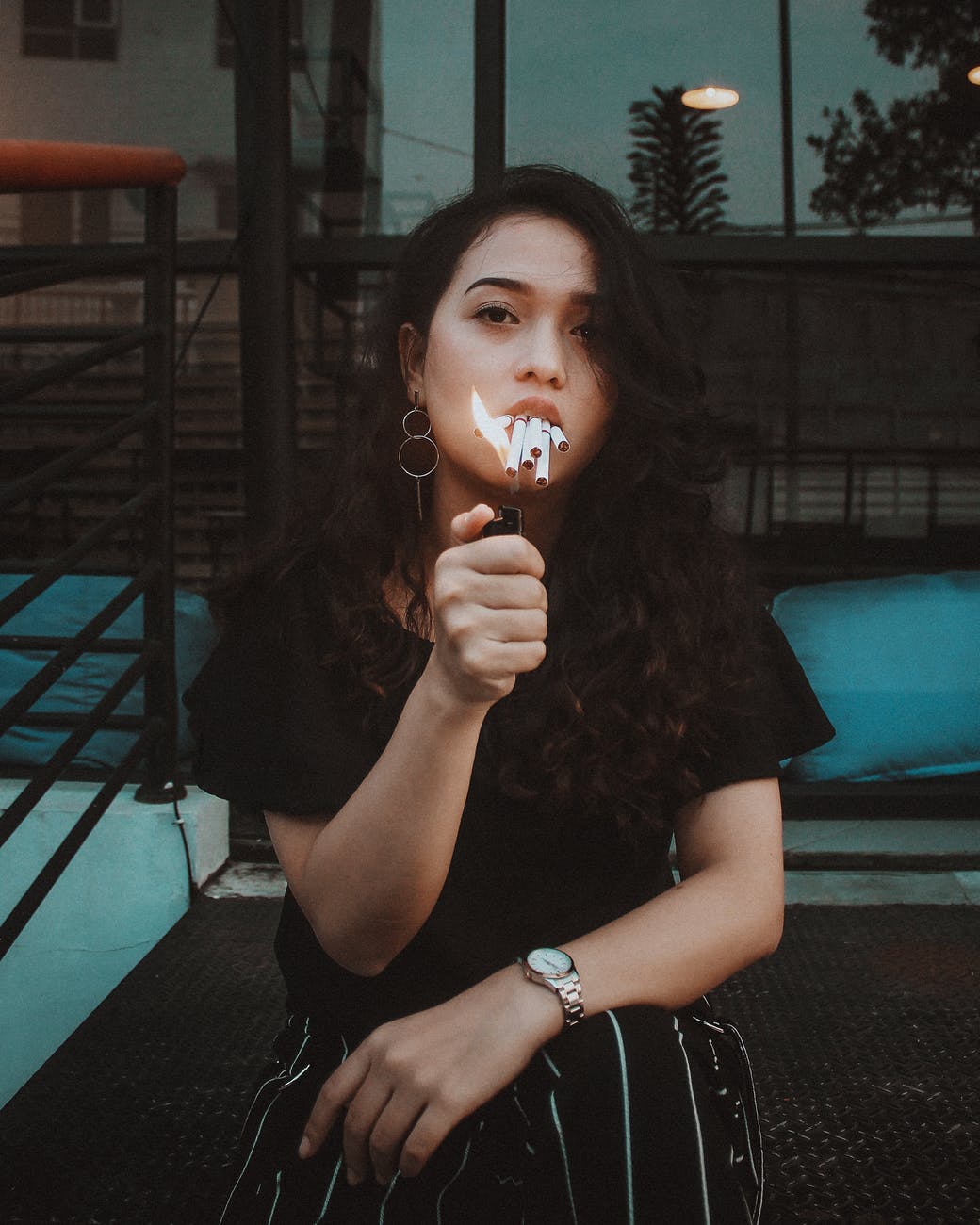 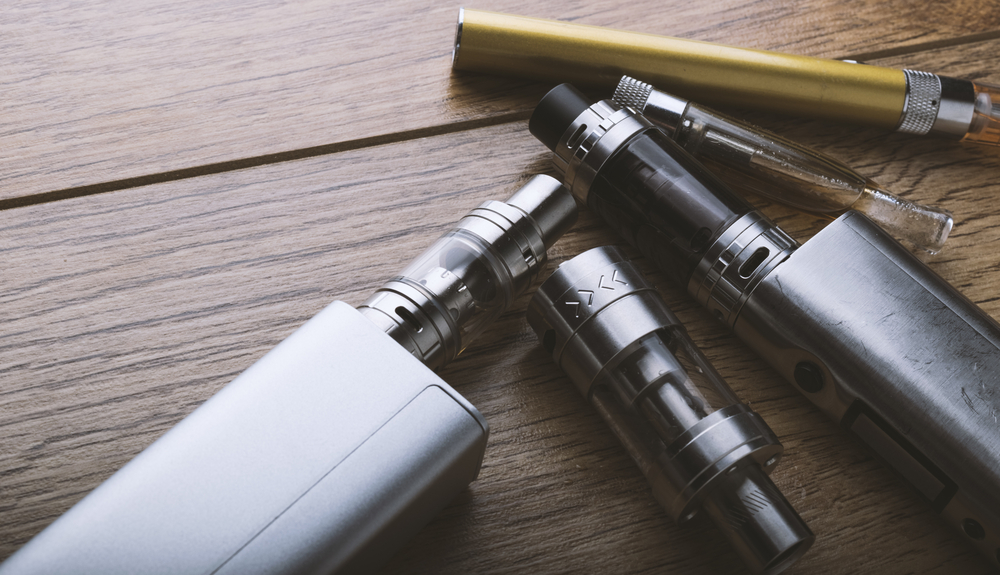 Seventy percent of US teens are exposed to e-cig advertising, and the advertising 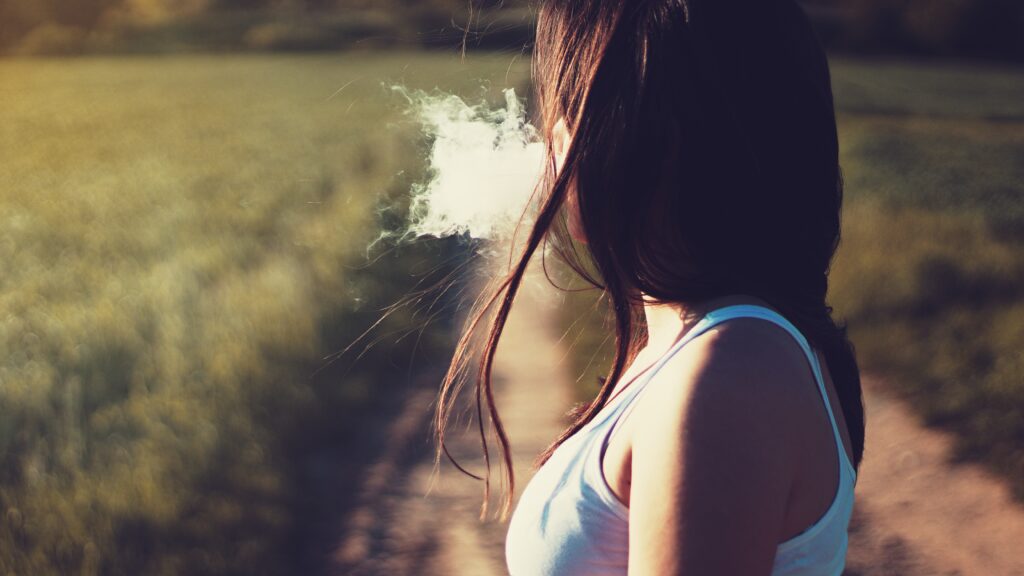 How do electronic cigarettes work? First things first. In order to answer if vaping