Everything We Are Doing in Health Policy May Be Completely Wrong

A relatively obscure paper (gated) published in an academic journal the other day was completely ignored by the mainstream media. Yet if the study findings hold and if they apply to a broad array of health services, it appears that the orthodox approach to getting health services to poor people is as wrong as it can be.

A relatively obscure paper (gated) published in an academic journal the other day was completely ignored by the mainstream media. Yet if the study findings hold and if they apply to a broad array of health services, it appears that the orthodox approach to getting health services to poor people is as wrong as it can be.

At first glance, the study appears to focus on a rather narrow set of issues. Although most states try to limit Medicaid expenses by restricting patients to a one-month supply of drugs, South Carolina for a period of time allowed patients to have a three-month supply. Then the state reduced the allowable one-stop supply from 100 days of medication to 34 days and at the same raised the copayment on some drugs from $1 to $3. Think of the first change as raising the time price of care (the number of required pharmacy visits tripled) and the second as raising the money price of care (which also tripled).

The result: A tripling of the time price of care led to a much greater reduction in needed drugs obtained by chronically ill patients than a tripling of the money price, all other things remaining equal.

This study pertained to certain drugs and certain medical conditions. But suppose the findings are more general. Suppose that for most poor people and most health care, time is a bigger deterrent than money. What then?

If that idea doesn’t immediately knock your socks off, you probably haven’t been paying attention to the dominant thinking in health policy for the past 60 years.

Uninsured patients wait outside a clinic to be treated.

[Let me say parenthetically, that the orthodox view is at least plausible. After all, poor people have the same amount of time you and I have, but (unless you are a student) a lot less money. Also, because their wages are lower than other people’s, the opportunity cost of their time is lower. So if we all have to pay for care with time and not with money, the advantage should go to the poor. This view would be plausible, that is, so long as you ignore tons of data showing that whenever the poor and the non-poor compete for resources in almost any non-price rationing system, the poor always lose out.]

The orthodox view underlies Medicaid’s policy of allowing patients to wait for hours for care in hospital emergency rooms and in community health centers, while denying them the opportunity to obtain care at a Minute Clinic with very little wait at all. The easiest, cheapest way to expand access to care for millions of low-income families is to allow them to do something they cannot now do: add money out-of-pocket to Medicaid’s fees and pay market prices for care at walk-in clinics, doc-in-the-boxes, surgical centers and other commercial outlets. Yet in conventional health policy circles, this idea is considered heresy.

The orthodox view lies behind the obsession with making everyone pay higher premiums so that contraceptive services and a whole long list of screenings and preventive care can be made available with no copayment or deductible. Yet this practice will surely encourage overuse and waste and in the process likely raise the time prices of these same services.

The orthodox view lies at the core of the hostility toward Health Savings Accounts, Health Reimbursement Arrangements (HRAs) and any other kind of account that allows money to be exchanged for medical services. Yet it is precisely these kinds of accounts that empower low-income families in the medical marketplace, just as food stamps empower them in any grocery store they choose to patronize.

The orthodox view is the reason so many Obama Care backers think the new health reform law will expand access to care for millions of people, even though there will be no increase in the supply of doctors. Because they completely ignore the almost certain increase in the time price of care, these enthusiasts have completely missed the possibility that the act may actually decrease access to care for most low-income families.

The orthodox view is the reason why there is so little academic interest in measuring the time price of care and why so much animosity is directed at those who do measure such things. It explains why Jon Gruber can write an NBER paper on Massachusetts health reform and never once mention that the wait to see a new doctor in Boston is more than two months.

Yet the orthodox view may be totally wrong. Clearly, time prices matter to low-income patients. As the new study concludes:

The observed decreases from the days’ supply policy were larger than those from the copayment policy, indicating that the increase in the time costs from more frequent trips to the pharmacy were more of a barrier to medication adherence than the increased copayment…. The decrease in adherence occurred at a mean level of usage generally thought to show clinical effects. The probability of being 80 percent adherent decreased between 1 and 13 percentage points, implying that the policy changes resulted in a substantial decrease in medication adherence for the chronic medication users. 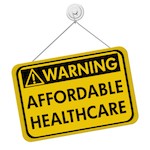 Although the Affordable Care Act (ACA), in its final, amended version, has been the 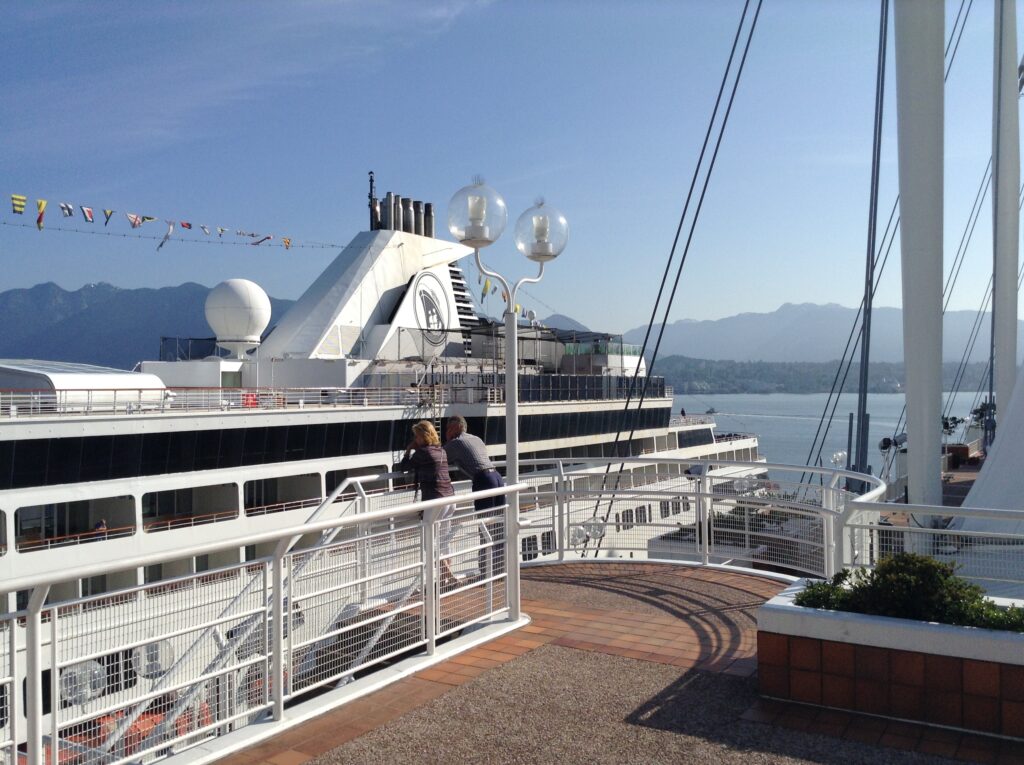