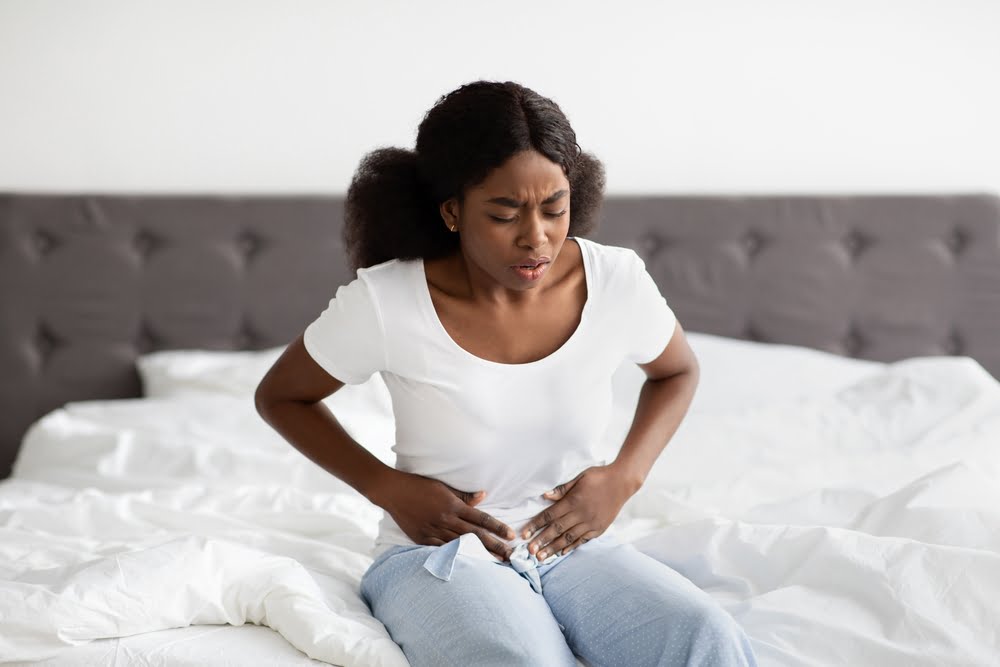 Healthcare concerns are becoming a lot more significant with each passing year. There are a lot of major issues that policymakers in the United Kingdom must try to address. One of the biggest problems is caused by a growing number of people suffering from endometriosis. Around 10% of women around the world suffer from this condition, including many in the UK.

Healthcare in the UK hangs in the balance, as continued underfunding impacts the quality of care we all receive. Ambulance waiting times are at an all-time high, as are waiting lists for elective surgeries. In the middle of this existential threat to the NHS, there is another struggle for recognition of uterine healthcare – a criminally underserved corner of health beyond base fertility needs.

Heading up this struggle is the fight for growing awareness of a chronic condition that impacts one in ten people with uteruses in the UK: endometriosis. But what exactly is it, and how can it be treated?

Endometriosis is a chronic condition that relates to the female reproductive organs, and can present a variety of symptoms and complications. It is, in essence, the extraneous growth of endometrial tissue – the same tissue that lines the womb – beyond the uterine wall. This additional tissue can grow around other sensitive parts of this region of the body, including the fallopian tubes and the ovaries to which they are attached. This can lead to significant complications with the reproductive system and more serious health problems if it doesn’t get treated in time. The fact that many women don’t get treatment is a reason that we feel we are failing female patients.

This endometrial tissue acts in the same was as conventional uterine tissue, in that it can become inflamed and hemorrhage within the body. Where the reproductive organs are concerned, this can have devastating impacts for fertility – not to mention the disproportionate levels of pain felt from those suffering endometriosis.

Endometriosis as a condition has not been historically treated with the importance it deserves. Even today, endometriosis diagnoses are difficult to receive. This is partially because the symptoms of endometriosis are wide-ranging and shared with numerous other conditions, but also due to a historic failure to properly research the condition.

This failure has led to a systemic tendency amongst the medical community to misdiagnose people suffering endometriosis. This behaviour, though widespread in the UK, is nonetheless negligent – carrying with it the potential for civil compensation. Still, the struggle for wider acceptance and recognition of endometriosis is ongoing and uphill.

Endometriosis does not currently have a cure – again, a pitfall caused by failures in research and decades of institutional bias in medical communities. However, there are a number of ways in which endometriosis can be treated and managed.

Painkillers are the most common form of prescription, allowing people to manage their pain without undergoing any major interventions. Hormone therapy is also used to regulate and diminish the impacts of the menstrual cycle, thus minimizing any pain caused by the extraneous tissue.

Surgery is something of a last resort for endometriosis, wherein extraneous tissue can be cut away from the organs around which it has grown. This carries significant risk to the patient, both in terms of fertility and further bodily damage. Finally, hysterectomies can be deployed in severe cases, removing the reproductive organs entirely. 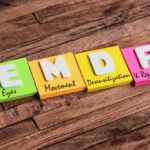 What Mental Health Conditions can EMDR Therapy Treat?
Next Article 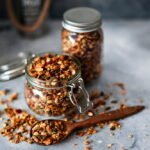