Today I went to Google New York to pick up Google Glass. I arrived at Chelsea Market in southern Manhattan. On the 8th floor is the headquarters for Glass on the east coast. We were issued guest tags The setting is loft-like with a small bar (we were offer drinks) and sat at one of several tall tables on stools with a mirror. After an extensive orientation, I was ready to try them on my own.

Right next to the Chelsea Market is the Highline. Tired out photos and video which both worked well. As I was warned that unless you are connected through the MyGlass website to an available wireless network or an open network that does not require authentication. The other alternatives is to connect through your phone’s bluetooth or better yet, enable your phone as a wireless hotspot, but that is an additional cost.

Later in the day, I was in Grand Central Station. Conclusion from Day 1 – There is a learning curve for Glass. Managing the menu and voice commands. Learning to share photos is pretty straightforward. Adding apps like The New York Times can add a lot of content. Finding Twitter and Facebook deep in the menu can be a challenge. And remember, sharing photos or messaging are through Google+. Also, the Glass app is for Android devices only right now. So between the learning curve and the dependence on Google Apps means a change in orientation compared to managing apps through an iPhone. But the process is still interesting.

Does Glass have uses within healthcare? A growing number of users think so but it is up to the first 8000 Glass Explorers to determine its usefulness and prove that it is more than a toy. 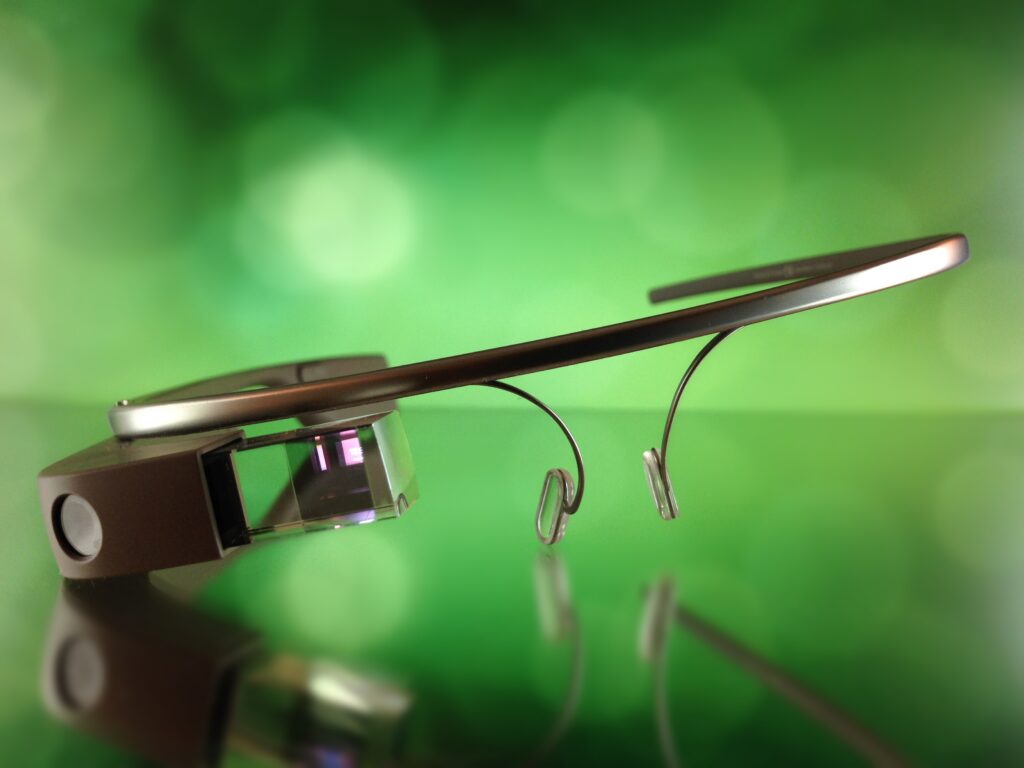 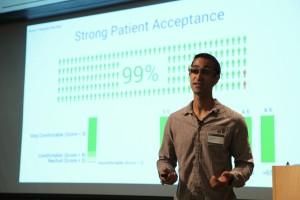 Originally published on MedCityNews.com. The founders of Augmedix still haven’t revealed exactly what the