Any Distance Is Worth Running

Four miles? Five? Great, if you’ve worked up to that distance gradually and wisely, but what about two miles or

even one? Is that even worth leaving the house? The answer is a resounding “Yes, absolutely!”

Four miles? Five? Great, if you’ve worked up to that distance gradually and wisely, but what about two miles or

even one? Is that even worth leaving the house? The answer is a resounding “Yes, absolutely!”

As a running coach, I organize a large group run each weekend. The average participant age is about 42, but fully one third is over 50. Everyone falls in with other people going their speed, and we have a great time.

It’s not uncommon for some of the 50+ runners to out run or out last much younger runners, and that’s fine; in fact, it’s great because it shows younger runners what life over 50 can be, but hopefully, we also set an example that we are reasonable and sensible in our training. Those fast and very fit 50+ runners have reached that level by investing in years of training, not weeks or even months.

Whatever the age, but especially for senior runners, my concern is to make sure everyone runs at a conversational pace. That’s what we call the ‘talk test.’ If you can hold a comfortable conversation, then that is a reasonable pace for you.

That old adage “No pain, no gain” has no place here. Each week, before we begin I make this same announcement: “Go as fast as you want, as far as you want, and turn around when you want.”

Those are probably the most important words I utter all morning.  I never want a slower runner to feel compelled to keep up with faster runners. They got out of bed and they’re exercising; that’s great. Some experienced runners may do many miles, but it’s not a good idea for newer runners or less fit runners to push themselves to do too much too soon or to exceed the speed or distance their training has prepared them to run. That’s where the talk test comes in. It’s a good tool for every runner to judge how hard they are working.

It never fails that after the run, someone will say to me, “I only did 3 miles” or “I just did two.” My response is always the same, “I don’t have many rules, but I do have one: Never use the words ‘only’ or ‘just’ in the same sentence with the number of miles you did. While you were running, 99 percent of the population was still sleeping or sitting on the couch.”

With enough time and proper training 50+ runners can run any distance, but the greatest benefit of our age may be the wisdom to realize that we need to be extra careful to increase mileage at a safe and gradual rate, and to listen to our bodies. If that means keeping the intensity lower by doing a walk/run, there is nothing wrong with that.

Of course, people say, “But I walked some of it.” I point out that walking is great exercise, too, and interspersing walking with running is a great way to keep the intensity lower, making it safe to exercise longer. And it’s a good idea to record what you’ve accomplished, like in an online fitness tracking program. Some have walking and running programs that allow you to record distance, time or steps along with workout out and eating plans to maximize your plan.

Slow but steady really does win the race, and that includes the race to fitness. Consistency is king. Try to find a group to join at least once a week. That will help you stay motivated. Then try to get out there most days. Add a little distance each week, or even every other week, and you’ll increase your fitness while avoiding injury. With time, you’ll discover that as you build endurance, you’ll also be going faster while still passing the talk test, a clear indication of improved fitness.

3 Awesome Tips for Runners with Flat

We previously talked about some of the reasons people might have chronic foot pain. 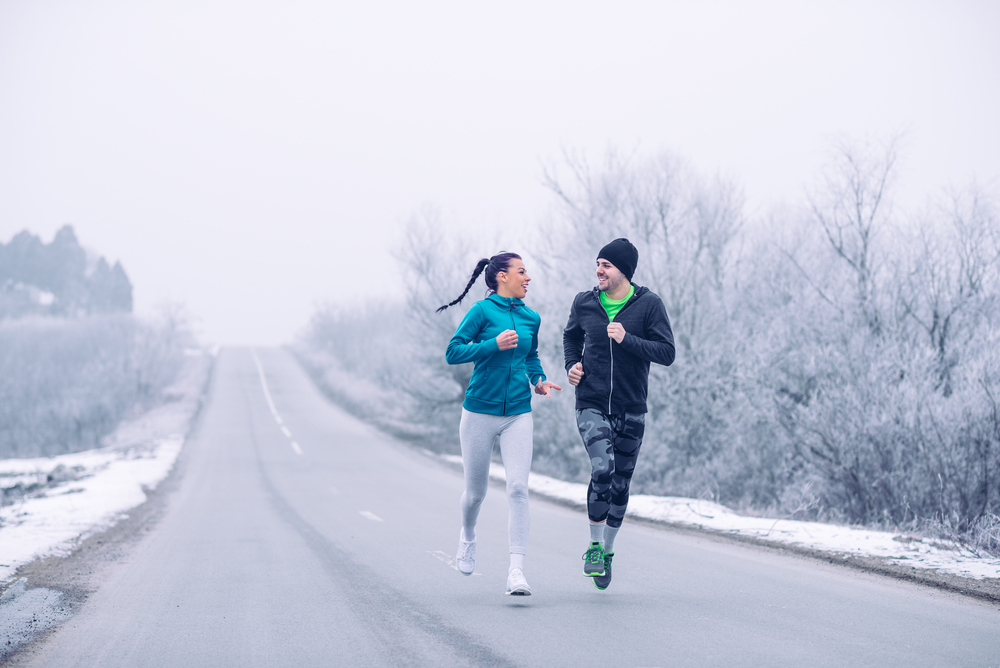 Keep in Great Shape This Winter by

As a runner, you cherish the months of spring. As the cool temperatures melt 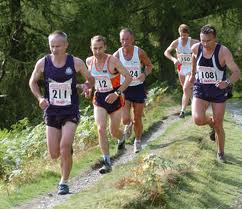 Jogging is Good for You -But is