Health Insurers are Feeling the Pressure of Looming PPACA

In a series of announcements it becomes apparent that things are not well in the health insurance industry.

In a series of announcements it becomes apparent that things are not well in the health insurance industry. 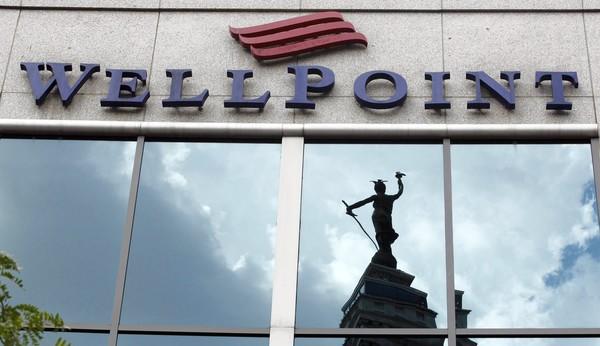 Shareholders of WellPoint (Blue Shield in California) are griping about a reduction of their dividend by lowering its 2012 adjusted earnings forecast to a range $7.30 to $7.40 a share, down from $7.57 a share (yes, that’s correct….approximately 15 cents/share. Times must be even tougher for them than the uninsured, and unemployed.

Shares of the nation’s second-largest health insurer fell 12% in midday trading, and the disappointing results dragged down shares in other insurance companies.

The company said it expects medical costs to rise by about  7.5% for 2012, a slight increase over its previous forecast. Overall, revenue in the quarter ended June 30 rose nearly 2% to $15.4 billion.

Angela Braly, WellPoint’s chief executive, said, “We are disappointed with the need to lower our guidance but believe it is the right action to take given the challenging market we see.” 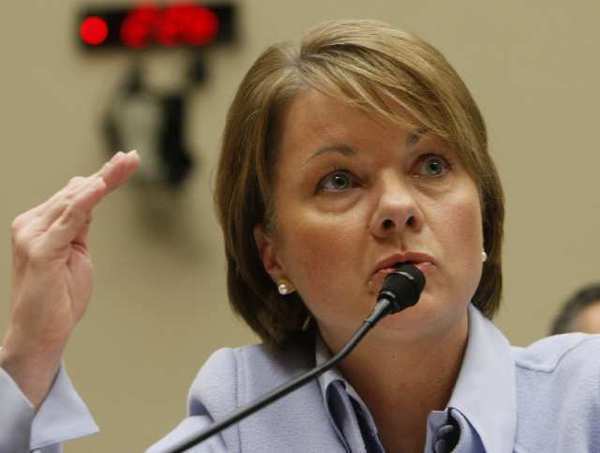 Angela Braly, the chief executive of WellPoint Inc., resigned late Tuesday after intense pressure from shareholders who have been unhappy with the company’s performance.

WellPoint announced that John Cannon, its general counsel, would temporarily fill the CEO role until a replacement is chosen. Cannon is not seeking the role permanently.

WellPoint, one of nation’s biggest insurance companies, is the parent of Woodland Hills-based Anthem Blue Cross.

“Now is the right time for a leadership change,” Jackie M. Ward, the company’s lead director, said in a statement. “We believe the remaining executive team is dynamic and strong, with great potential to drive WellPoint’s future success.”

Shareholders have been vocal in their dissatisfaction with the performance of the company under Braly. They have decried the company’s lagging stock, managerial missteps and disappointing earnings.

Still, the timing of Braly’s resignation is a bit unusual in that WellPoint agreed last month to purchase Medicare provider Amerigroup Corp.for $4.9 billion. It is uncommon for companies undergoing a significant acquisition to change leadership so soon after the announcement of a deal.

The investor unrest follows years of consumer fury that beset WellPointas it repeatedly raised premiums on many families and small businesses by 10% or more. The nation’s second-largest health insurer runs Blue Cross plans in California and 13 other states and has more than 33 million customers nationwide.

A New York hedge fund, Royal Capital Management, sent a letter to WellPoint’s board last week saying that Braly has “failed miserably” as CEO and that “it is incumbent upon the board of directors to fulfill its fiduciary responsibility to shareholders by changing leadership.” Royal Capital, which held about 838,000 shares of WellPoint as of June 30, declined to comment further Monday.

It’s not encouragingto know that Wellpoint’s patients’ welfare is in the hands of hedge fund experts, who are not exactly known for their pristine ethics or morals.

Let’s hope that the  free market enterprise system can self correct to overcome the foolishness of Obamacare.